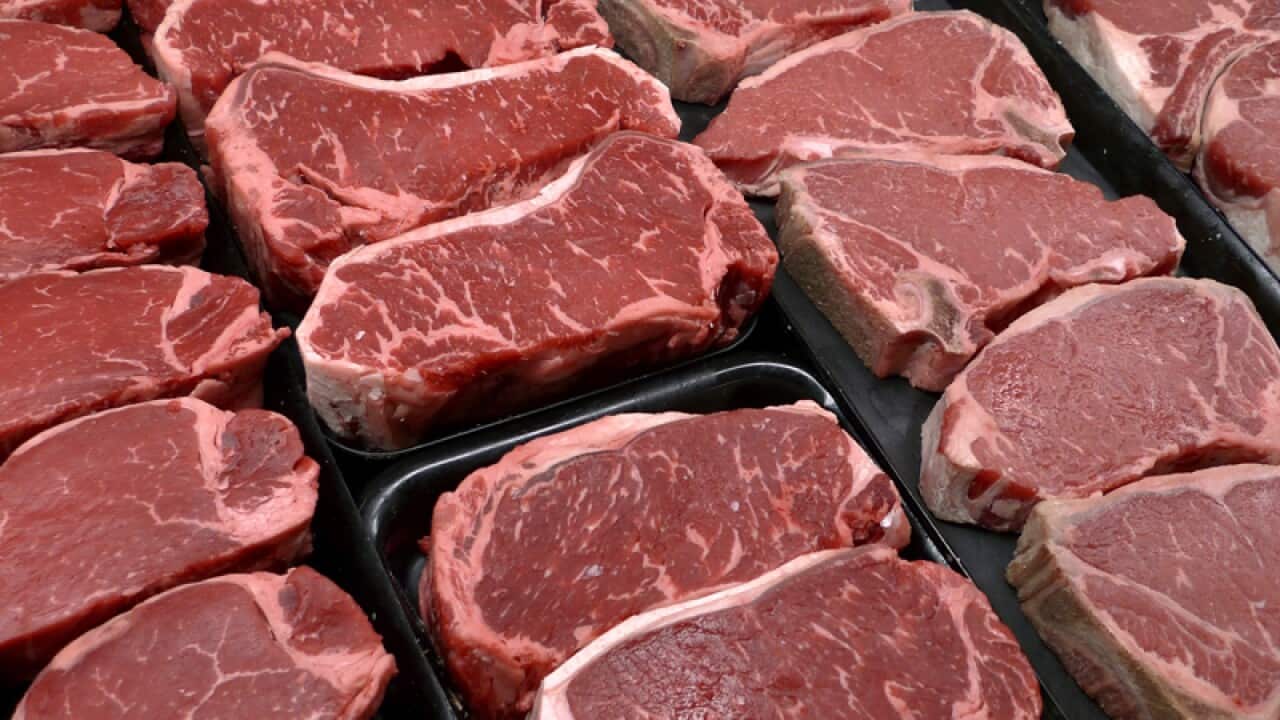 Fitness fanatics may swear by it but new research shows a low carbohydrate, high fat diet (LCHF) can impair the performance of elite athletes, a leading Australian sports nutritionist says.

A study led by Professor Louise Burke, Head of Sports Nutrition at the Australian Institute of Sport (AIS) found athletes actually excelled when consuming carbohydrates as opposed to those on a LCHF diet.

Advertisement
Related reading
Fad Diets: Do any of them actually work?

"The role of carbohydrate in supporting high or higher intensity performance has really been forgotten," she said.

"Our research found that athletes who consumed carbohydrate-targeted diets made performance gains after the training block, whereas the group who consumed the LCHF diet failed to improve their race times even though they had also become more aerobically fit."

Researchers at the Mary Mackillop Institute for Health Research at Australian Catholic University and the AIS studied the performance of elite race walkers, including seven-time Olympic and World Championship medallist Jarred Talent, over a three week period of intensified training.

Crucially, says Prof Burke, the study showed that a LCHF diet can cause increased oxygen demand during exercise, reducing the efficiency by which athletes transfer metabolic power to mechanical power.

Both carbohydrate and fat fuel or power the muscles by producing small molecules known as Adenosine triphosphate (ATP).

What the researchers found is that the rate at which fat was able to convert into ATP was less efficient - it required more oxygen.

"When you are trying to be as fast as possible over a sustained period of time it just makes sense to burn carbohydrate because you are going to get more bang of the oxygen that your muscle can deliver," said Prof Burke.

She pointed to Nike's recent attempt to have an athlete run a marathon in under two hours as an example of this.

A ketogenic diet is an extremely low-carb, high-fat diet that pushes the body into a metabolic state known as ketosis, where your body switches from burning carbs as its primary energy source to burning fat for energy.

Professor Louise Burke said although it's clear that LCHF diets can increase the muscle's ability to use fat as a fuel source, there was a lack of evidence to suggest that this improved sports performance, at least in endurance events.

"Despite historical research confirming the benefit of strategies that promote carbohydrate as an exercise fuel, today's published and social media tend to focus on popular theory about the benefits of switching the muscle's fuel preference to its relatively greater stores of body fat.

"The better way of approaching sports performance to use strategies that allow muscles to use carbohydrate as a fuel," she said.

Watch: Fad Diets: Do any of them actually work?