Malcolm Turnbull has a Silicon Valley vision for western Sydney and he wants locals to think about their future as tech gurus. 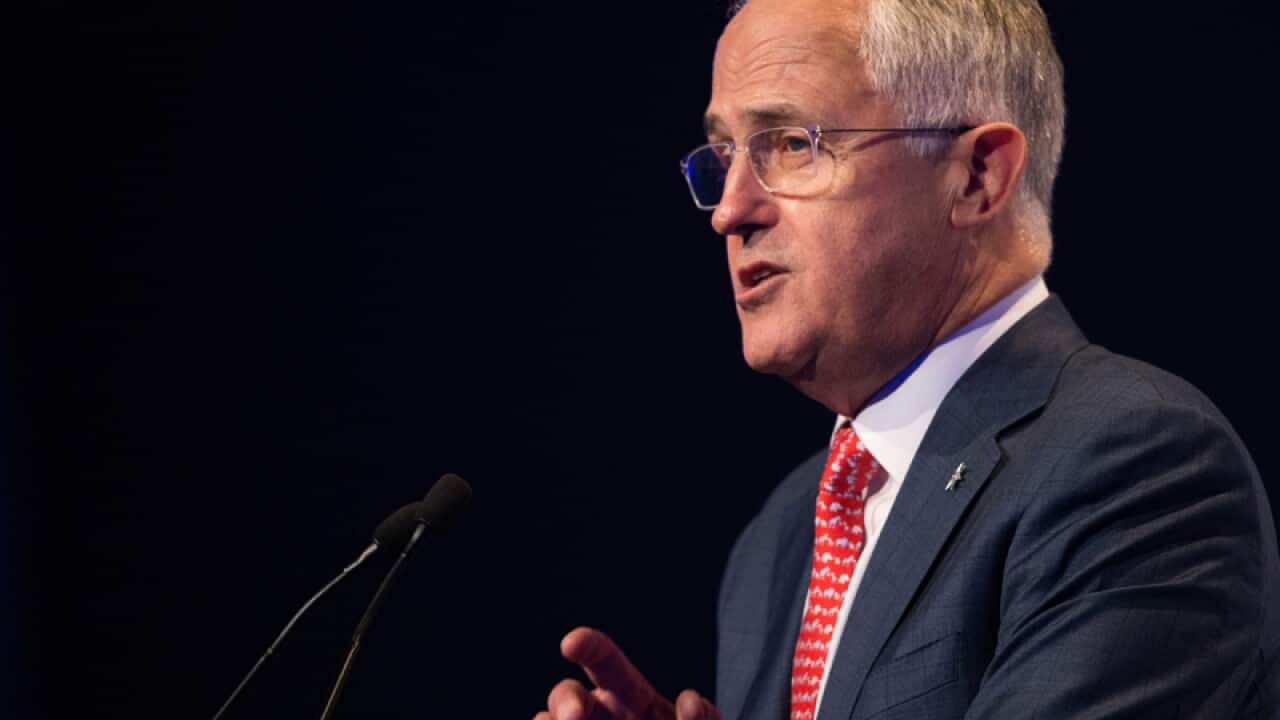 That's what Malcolm Turnbull wants to know - and he's urging residents to embrace the possibility.

"Be bold in your ideas when considering what western Sydney's future looks like," the prime minister told a Western Sydney University conference on Friday.

Advertisement
"Could this be our Silicon Valley?"

Key to Mr Turnbull's vision is the second Sydney airport, which he believes will open up new opportunities for the region.

And as for that stickler of a problem, housing affordability? Mr Turnbull reckons it's just about planning, lack of land supply and transport.

So he's promising to work with the state government to review regulations to boost housing construction.