Australia will help the Philippines tackle the problem of Islamist insurgents in the country's south by sending two RAAF spy planes to the region. 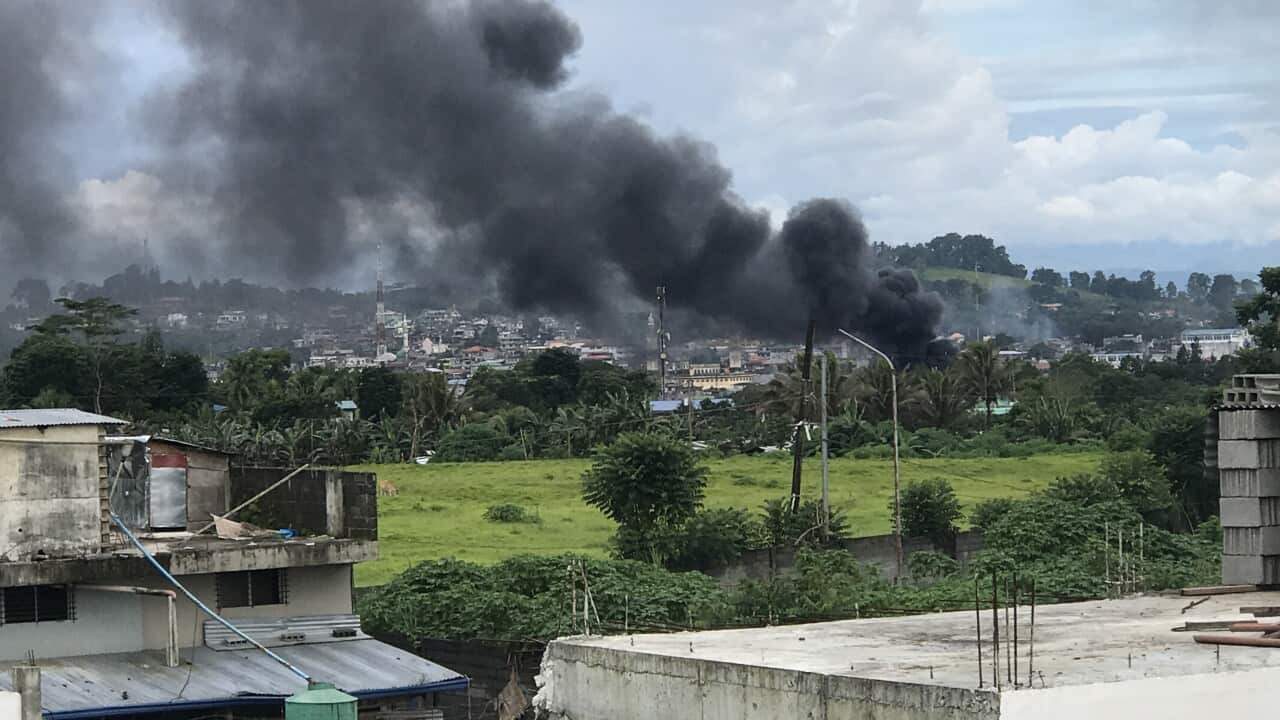 In the Lanao del Sur province, a plume of smoke rises in a fight for control of the southern city of Marawi on June 21, 2017.

Australia's advanced intelligence-gathering P-3 Orion aircraft will be flown over the southern Philippines to help in the fight against Islamic State-affiliated terrorist groups.

“The regional threat from terrorism, in particular from Daesh and foreign fighters, is a direct threat to Australia and our interests. Australia will continue to work with our partners in South East Asia to counter it,” Minister Payne said in a statement.

Mr Turnbull and Ms Payne visited Singapore earlier this month for a security summit and promised Australia stood "ready to assist" the Philippines if there was a request.

Ms Payne did not give details about operations or say from where the Orions would fly, but they could possibly gather aerial images and other surveillance, including mobile phone conversations.

“I recently spoke with my counterpart Secretary of Defense Delfin Lorenzana about how Australia can assist the Philippines in its fight against extremists. We agreed the best way to defeat terrorism in our region is for us to work together,” Senator Payne said.