A bill before the Senate aims to set up a system for cultivating marijuana for medical use, similar to the Tasmanian poppy industry for opiates. 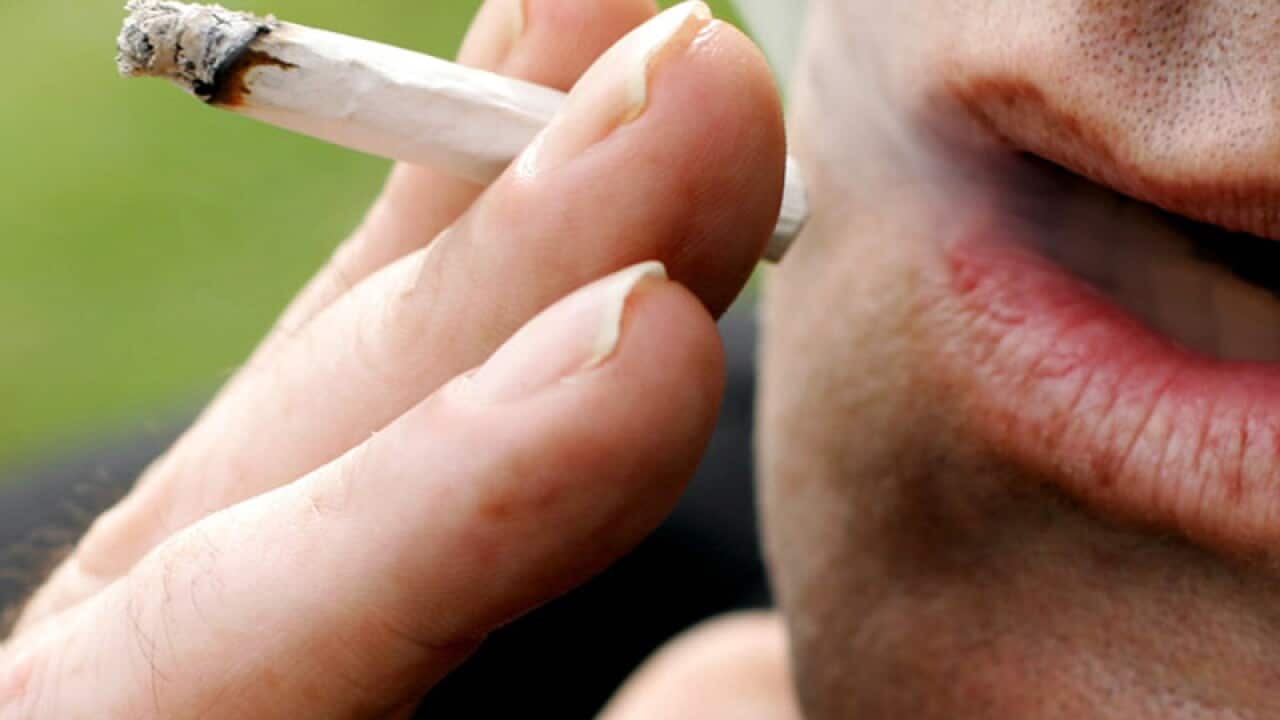 Senators from across the political divide have endorsed a bill to set up a regulator to oversee the farming and production of marijuana for medical use.

Legislation was introduced to the Senate on Thursday to establish a Regulator for Medical Cannabis and create a tightly controlled farming regime for marijuana.

The system is not dissimilar to poppy cultivation in Tasmania for medical opiates.

Senator di Natale read the names of those sponsoring the bill twice to stress the rare cross-party endorsement.

"For the benefit of Hansard, that's not a mistake," he joked, prompting chuckles in the chamber.

The regulator would determine what conditions under which marijuana products could be prescribed to a patient.

But a doctor's discretion would still play a big part and medical practitioners could choose not to prescribe such products.

WHAT DOES THE LEGISLATION DO?

* Like laws overseeing the Tasmanian poppy industry, this bill sets up a similar system for the cultivation and production of cannabis for medical use and research.

* It sets up a Regulator of Medicinal Cannabis

* The regulator will make rules for licensing the production, manufacture, supply, use, experimental use and import and export of medicinal cannabis.

* Cannabis products include the flowers of the plant or any synthetic product derived from the plant.

* These products are regulated by this legislation, not the Therapeutic Goods Act.