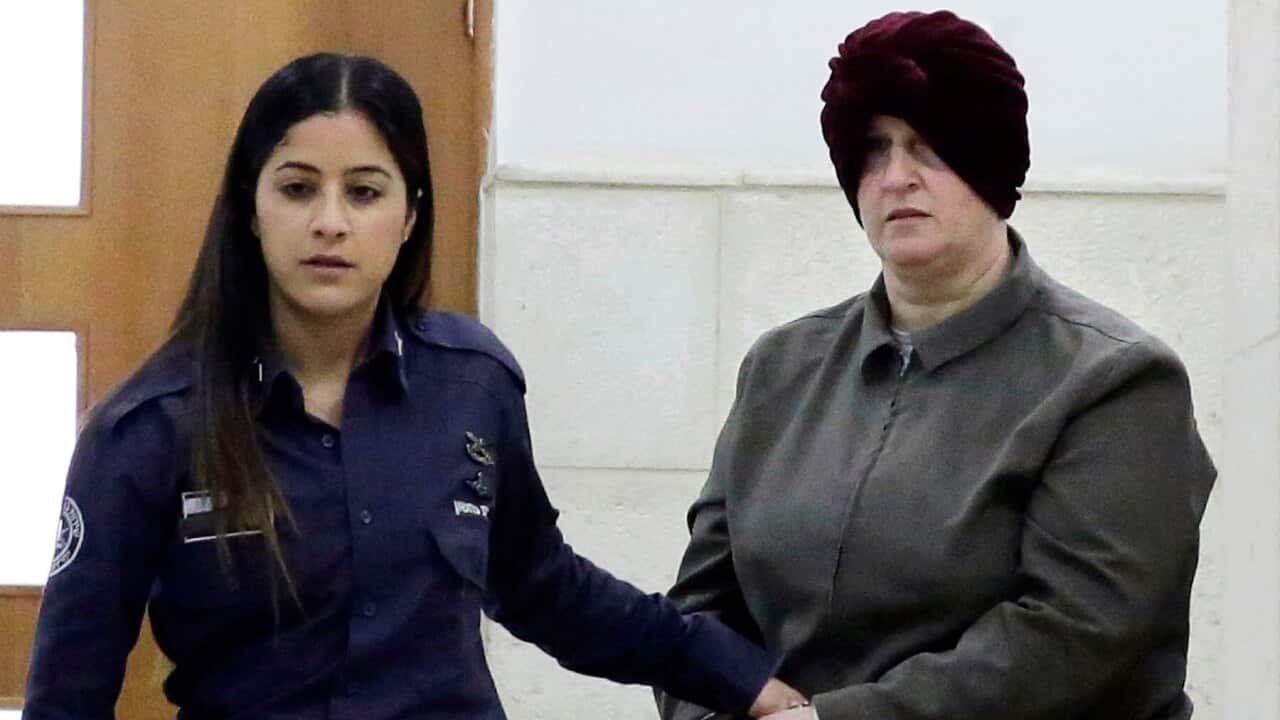 The panel of psychiatrists set up to review former Melbourne school principal Malka Leifer's fitness to face an extradition trial in Israel
has concluded she feigned mental illness.

Submitting their findings to the Jerusalem District Court, the panel of three psychiatric experts stated Leifer is fit to stand trial.

One of three sisters who have accused Leifer of abuse welcomed the panel's decision in an online post.

Malka Leifer is is wanted in Victoria on 74 charges of rape and child sexual assault. Source: SBS News