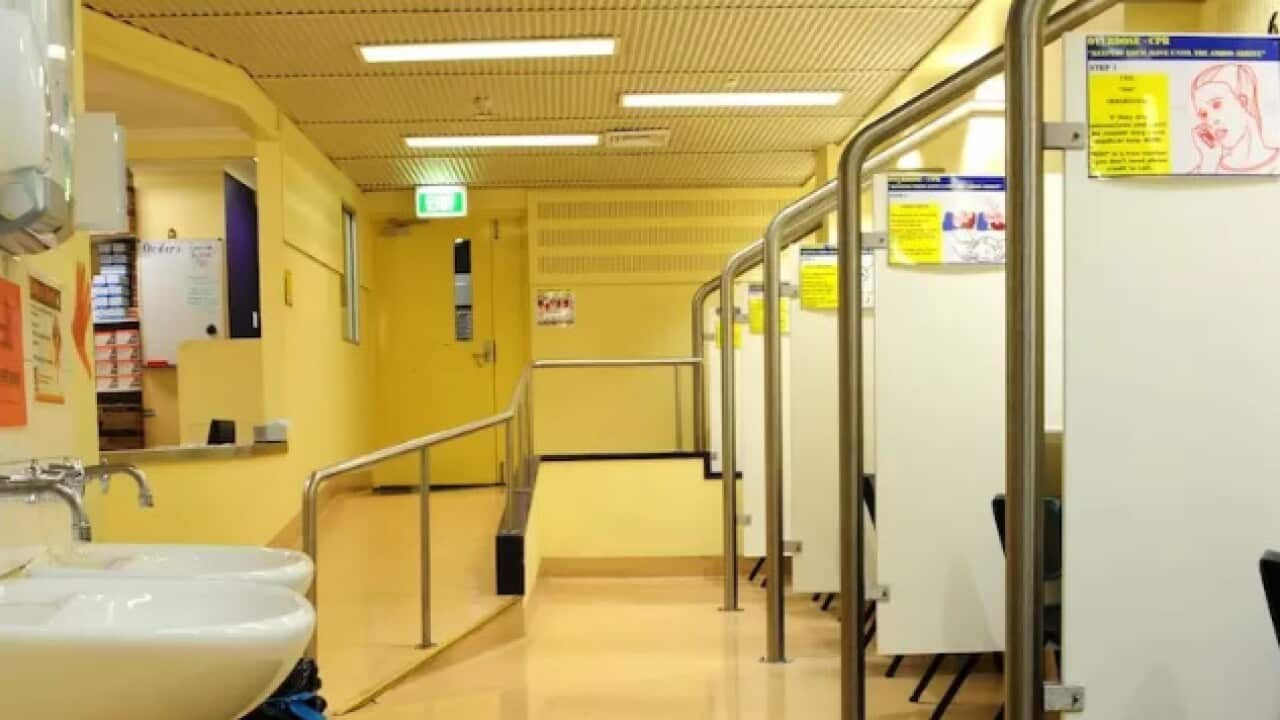 Victoria's first supervised injecting room will open its doors within days, marking the start of a two-year trial in inner-Melbourne, with the public to be given a glimpse inside the controversial facility.

The site has been approved by state parliament, local councils, and was set up in consultation with medical experts after a spike in the number of drug deaths in North Richmond, Mental Health Minister Martin Foley told ABC radio on Friday.

"We can safely forecast over the next couple of days," Mr Foley said of the previously un-publicised opening time for the centre where users will be permitted to inject any drug of dependence, including ice.

Advertisement
The government has been non-committal over a start time for the centre, Mr Foley acknowledged.

"(The) centre needs to engage with the drug-using community in that locale, just to make sure that they're comfortable to use the facility and, to be blunt, not turn it into a bit of a media circus," he said.

Reporters and cameras have been invited on a tour of the site on Friday.

Minister Foley denied the suggestion the facility's staff members would be walking along Victoria Street, a known hub for heroin addicts, pulling users off the pavement.

"(They'll) sit down with them and talk and just make sure that they're comfortable with how the facility will operate," he said.

The state government reiterated its commitment to have on-site security for "every moment that the facility is open".

The government's shift to allow ice injecting at the centre prompted opposition leader Matthew Guy to announce it would exclude the drug from the two-year trial if the coalition wins the November election.

The supervised-injecting facility will be Australia's second, modelled on Sydney's Kings Cross version, which opened in 2001 and is yet to record a death.