Melbourne suburban roads get $2.2b revamp

Thirteen arterial roads in suburban Melbourne will be upgraded to ease congestion under a $2.2 billion state government plan. 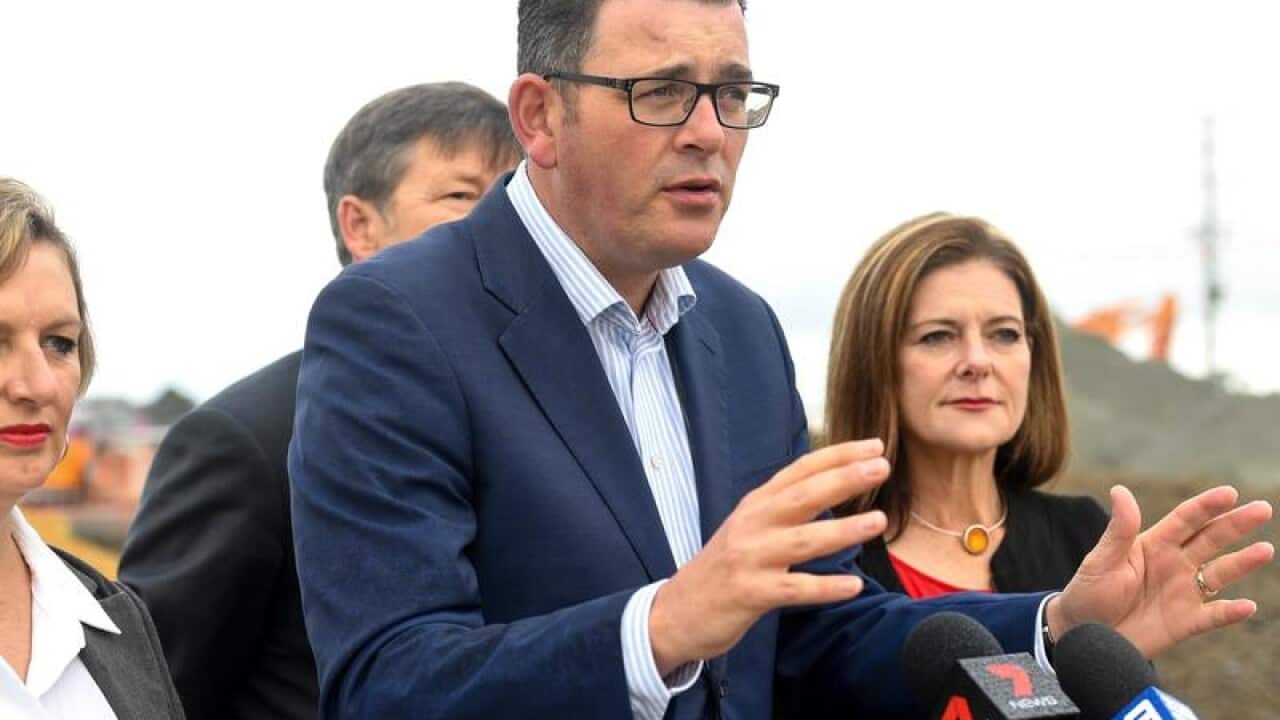 Melbourne's suburban roads will have 550km of extra road built as part of a $2.2 billion state government plan to bust congestion.

The overhaul of 13 arterial roads within five years will not require any land acquisitions and will not be tolled.

"It's about more road and better roads to get people home sooner and safer and to also move our freight task around the suburbs more efficiently," Premier Daniel Andrews told reporters on Sunday.

Advertisement
"These are all singled out by the RACV as real priorities, they've been affected by congestion for far too long."

Motorists will experience delays during the construction, Mr Andrews warned.

"But if we don't have some congestion due to construction now, we will have nothing but congestion in the future," he said.

The northern and southeastern suburbs are being targeted by the package.

In the north, more than $1 billion of the funds will go to widening and improved safety measures for Sunbury Road, Craigieburn Road, Epping Road and Childs Road.

Healesville-Koo Wee Rup Road in Packenham, Lathams Road in Carrum Downs, Narre Warren-Cranbourne Road in Cranbourne and Pound Road West in Dandenong South will all get upgrades in the southeast.

The RACV says it is glad the state government has taken notice of the suburban road upgrades backlog.

"In some of the outer suburbs, 95 per cent of people don't work in central Melbourne, their work commutes, as well as trips for education, recreation and shopping, are within the growth suburbs and to neighbouring council areas," RACV's Bryce Prosser said in a statement.

But the opposition say the budget announcement is a move to win votes in marginal seats seven months out from the state election.

"If he was fair dinkum about resolving congestion, he wouldn't have ripped up the East West Link contract, costing Victorian taxpayers $1.3 billion, that could have dealt with a lot of these congestion issues years ago," opposition roads spokesman David Hodgett told reporters.