It's been half a century since Australia's landmark pay decision, but women are still at a disadvantage even in female-dominated industries including healthcare. 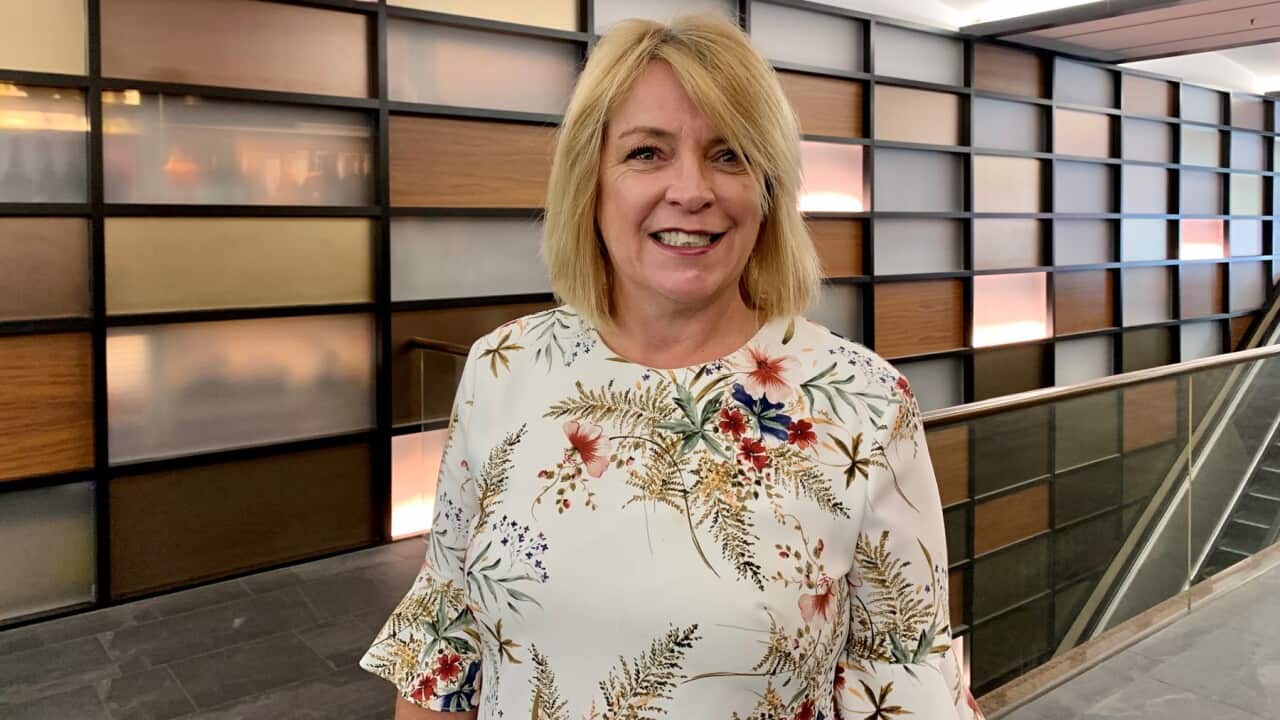 Jacqui Williamson has been a sales manager for 18 months in a male-dominated company. Source: Supplied

Fifty years after Australia enshrined into law the principle of equal pay for men and women who do the same jobs, men on the whole still continue to out-earn women on average by 20.8 per cent.

The Commonwealth Conciliation and Arbitration Commission established in 1969 the principle of equal pay for women and men who performed 'equal work'.

But the latest gender workplace snapshot has revealed although many employers have been investigating wage differences between the sexes, 40 per cent were not taking any action to close the pay gap overall.

The agency's director, Libby Lyons, said there has been an improvement, so the pay gap between men and women was narrowing, but it wasn't happening quickly enough.

The pay gap is calculated using data from the Australian Bureau of Statistics. It does not take into account casual or part-time work.

The scorecard also showed female representation on boards has increased slightly but the number of chief executives who are women has remained static.

Almost 40 per cent of managers in the workplace are women though. Jacqui Williamson has become one of those leaders in Sydney.

She has been working as a New South Wales State sales manager at Konica Minolta Business Solutions Australia for 18 months.

"I love the people management and the strategy," she said.

Jacqui Williamson has been a sales manager for 18 months in a male-dominated company. Source: Supplied

But Ms Williamson said she has faced challenges along the way in her male-orientated industry from some individuals.

"I like to think I'm doing my job well and sometimes the competitive nature of that, some men find that hard to deal with," she said.

"If you're actually succeeding more than they are, dependent upon their personal bias, depends how they react," Ms Williamson said.

Initially, she was not enthusiastic about taking on a senior role and was filling in for someone else, but she found she enjoyed the workplace culture.

"I think people have to want to do it," Ms Williamson said.

"Sometimes it can be accidental and sometimes it's just not the right time for people, for a woman especially to move into those sorts of roles," she said.

The representation of women in manager positions has grown consistently since the year 2013-14.

Further figures from the scorecard showed the proportion of female directors has increased but the percentage of chairwomen remained mostly unchanged.

Some good news from the gender workplace scorecard was an increase in employers taking action against family violence.

As women stand up against abuse and continue to fight for equality, Dr Leonora Risse from RMIT University's School of Economics recalled how the women's rights movement 50 years ago influenced pay.

"You think of what we can picture from the 1960s and 70s, that was definitely a time of activism and feminism, and that was when you talk about the change in mindset, that was part of the cultural context in which these breakthroughs and legislation took place," she said.

But Dr Risse said there was still a hidden undercurrent dictating the industries men and women continue to work in.

"Particularly in Australia, women and men tend to do different jobs so it's very hard to find jobs that are actually exactly the same so we have this idea of a comparator, where we have to compare a woman's job, say as a librarian, with a man's job, say as a mechanic, and try to work out what the value of each of those jobs are," Dr Risse said.

Professor Marian Baird from the University of Sydney's business school agreed with the Workplace Gender Equality Agency that there is an undervaluing of women's work contributions.

"There's this whole nature of, 'Well if it's women's work it may not be as important to an economy' - which of course we know is absolutely wrong - but the way in which decisions about value have been made are sort of implicitly biased with that concept," Professor Baird said.

The gender pay gap in the nation's most female-dominated workforce healthcare has improved but still favours men.

The Workplace Gender Equality Agency said organisations need to analyse their pay data in order to correct gaps in the future.

"Until they understand why they have a gender pay gap, they cannot put actions in place to address the areas of concern they have," Ms Lyons said.

Ms Lyons said some of the reasons for the gap could be too many women in administration roles, men dominating in management or limited opportunities for part-time employees to be trained as much as full-time staff.

"Because we know that women work part-time at three times the rate of men, that is discriminating against women and not giving them the opportunities to necessarily progress through the organisation that full-time employees get," she said.