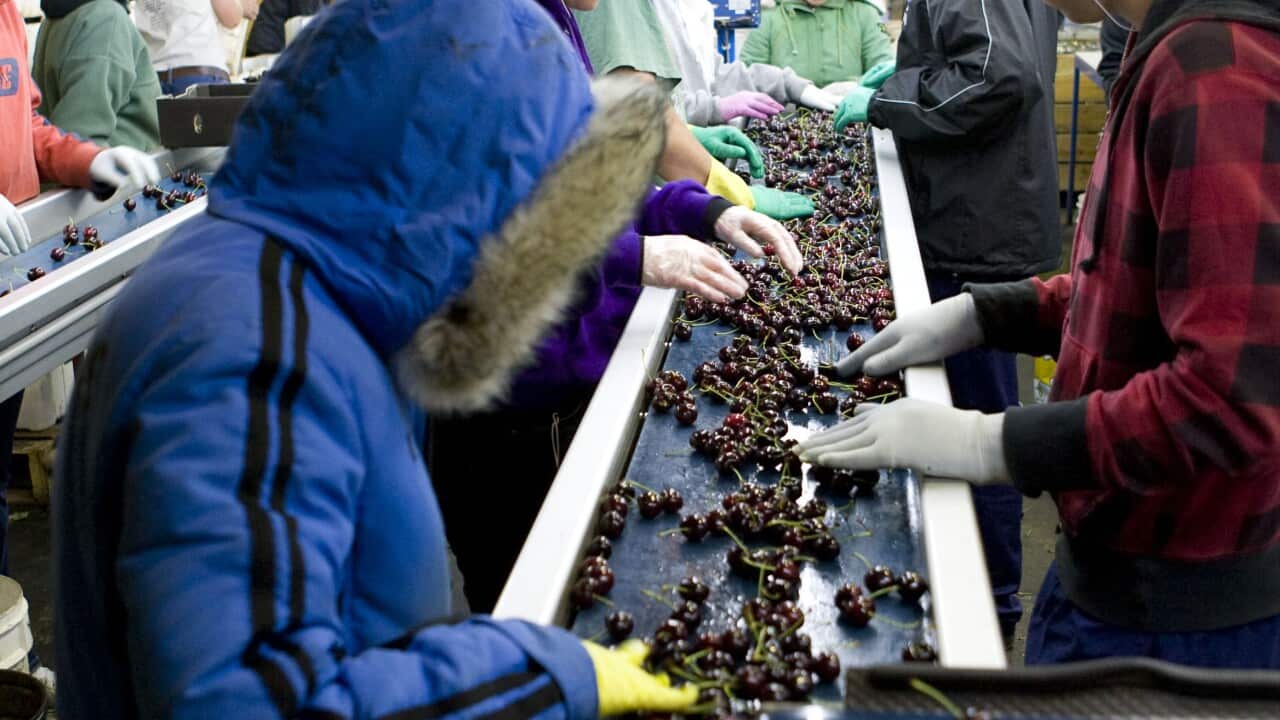 Food supplied to Australia's biggest supermarkets and fast food chains is being processed or picked by migrant workers in slave-like conditions, it has been reported.

At a chicken processing factory, migrants have been forced to work 18 hours a day, seven days a week.

Advertisement
One man was forced to relieve himself on the job because he wasn't allowed to go to the toilet, a Taiwanese backpacker told the program.

Some are paying workers half the legal wage, or as little as $3.95 an hour.

There are also fears of organised prostitution syndicates moving in across the country.

Federal Nationals MP Keith Pitt has called for a task force and undercover teams to stop the exploitation of workers.

"This is slave labour and in Australia that shouldn't happen," he told the program.

The Australian Greens plan to refer the reports to an existing Senate inquiry into the working visa system.

Deputy leader Adam Bandt called on the government to investigate the allegations, saying it must not allow incidents of exploitation and abuse to continue.