The Department of Immigration and Border Protection Secretary accused migration agents and lawyers of using the 457 visa as a 'proxy pathway' to permanent migration. 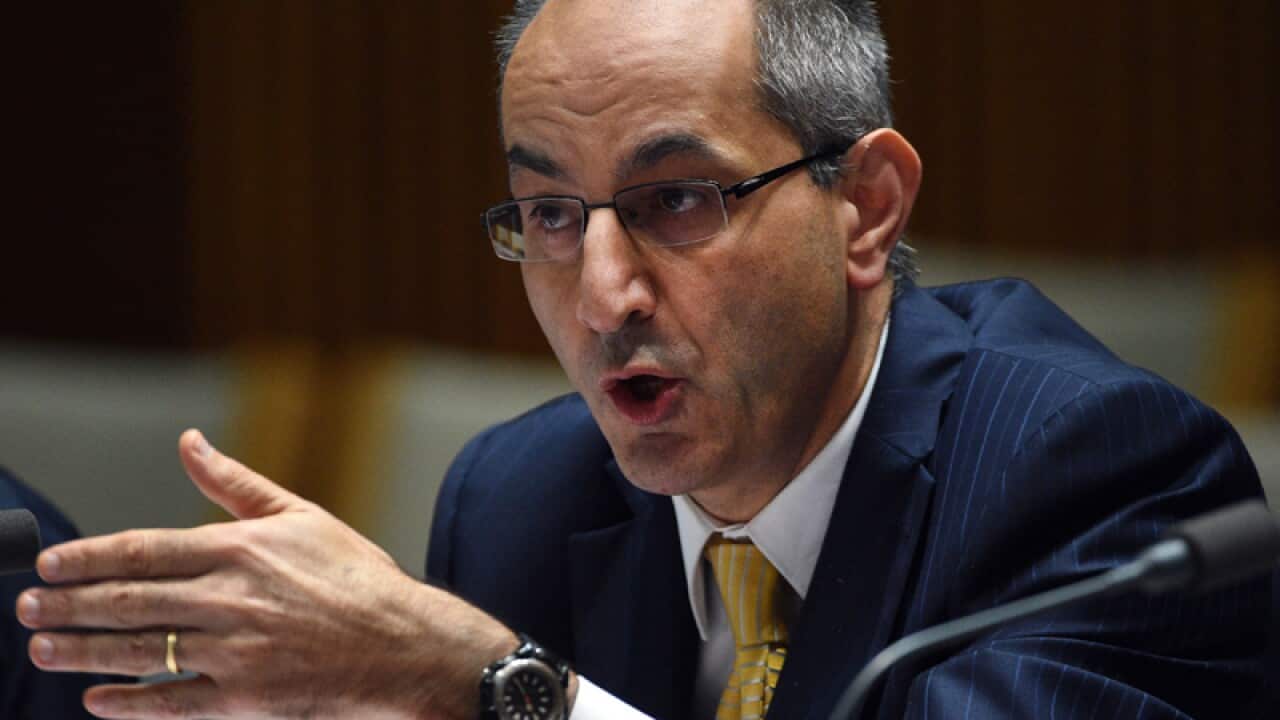 Migration advisers to Australian businesses have hit back at accusations from Department of Immigration chief Michael Pezzullo that they made the 457 temporary visa a pathway to permanent residency.

The comments from Mr Pezzullo, made to Senate Estimates last week, are in contrast to past public statements made by Prime Minister Malcolm Turnbull and former Immigration Minister Scott Morrison, supporting the 457 visa’s role in Australia's permanent migration pathways.

“The whole migration agent and lawyer sector, in effect, has — I will not say gamed the visa, but it has constructed the visa such that it is sold or marketed or put to clients as a proxy permanent pathway," Mr Pezzullo told Senate Estimates.

Advertisement
In 2015-16, more than four out of five workers granted an employer-nominated permanent visa were previously on 457 visas.

And in 2013, then Immigration Minister Scott Morrison said "that pathway from temporary to permanent, if managed well, has great opportunities for this country”.

Universities, startups and the corporate sector have been vocal in their complaints about the 457 reforms, arguing that their implementation has been rushed and will result in Australian organisations missing out on some of the world’s best talent.

Minister for Industry, Innovation and Science, Arthur Sinodinos, who has been meeting with some of those affected, told SBS World News “these are significant visa reforms and it’s important that there are no unintended consequences”.

"My office and department have been actively engaging with industry to ensure we understand industry concerns,” he said.

The 457 reforms, announced in April, barred hundreds of of occupations from the program and blocked the pathway to permanent residency for workers in many more.

Share
3 min read
Published 29 May 2017 at 11:16am
By Jackson Gothe-Snape
Tags
AustraliaNew Zealand