The federal government has made a suite of high-profile diplomatic appointments with Alexander Downer and Mike Rann to take up posts in the UK and Italy. 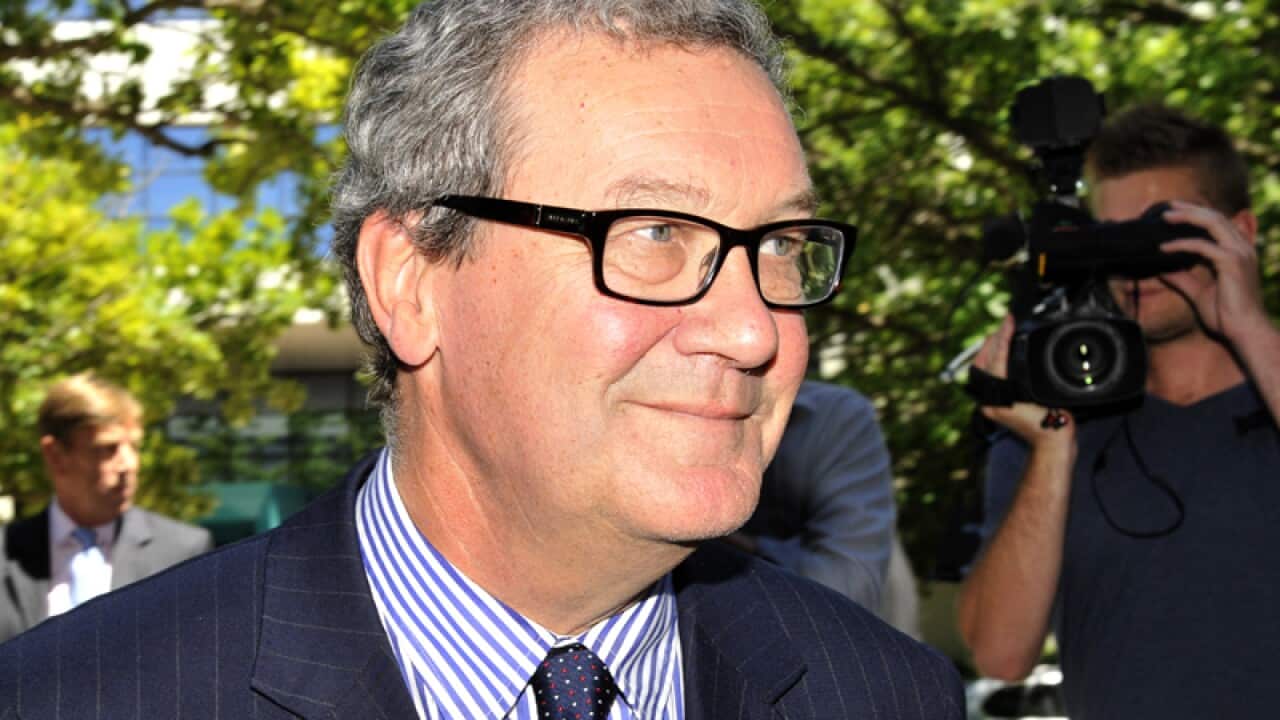 Mr Downer will take up the post as Australia's high commissioner in London, which Mr Rann currently holds.

Advertisement
The former South Australian premier will move to Italy as ambassador in May.

Foreign Minister Julie Bishop said Mr Rann had made a significant contribution to establishing closer ties with the UK.

Mr Downer's widely-expected appointment was criticised by Labor in February, which labelled the removal of Mr Rann from the post as a "blatantly political" move.

Mr Brady, who will also have non-resident accreditation to Morocco, Monaco, Algeria and Mauritania, will assume his new role in September.