Australian winemakers have held emergency talks with the federal government to vent their frustration over customs delays. 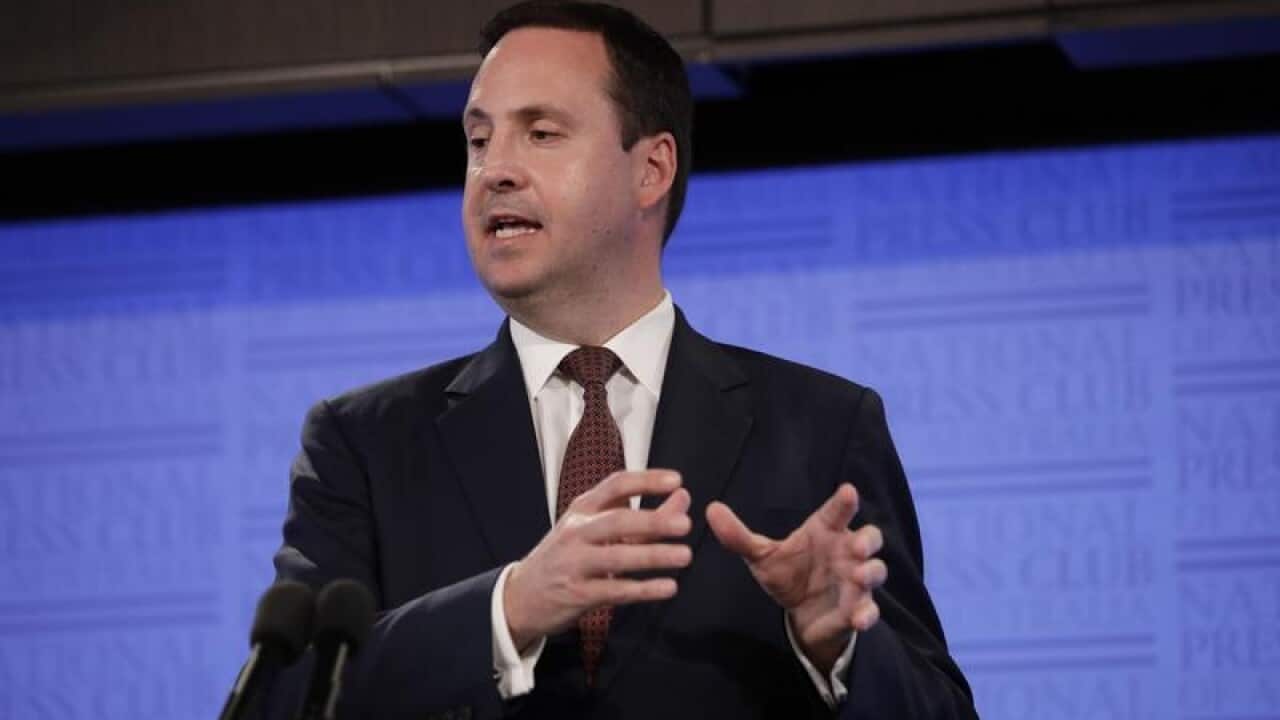 Trade Minister Steve Ciobo has rejected claims of an export go-slow with China as Australian winemakers held emergency talks with the federal government to vent their frustration over customs delays.

Relations with China have soured in the past year and Beijing is especially annoyed about Australia's foreign interference laws.

They made the case Prime Minister Malcolm Turnbull needs to travel to Beijing as soon as possible to repair ties and stop the wine import blockages.

The Department of Foreign Affairs and Trade is aware of at least four wine businesses facing delays.

Mr Ciobo dismissed the wine makers' woes as a trade "irritant" and said there had been "quite a lot of success" in helping to get the product moving again.

"The proof of the pudding is in the tasting," he told the National Press Club on Wednesday.

"There will be occasions where we don't see eye to eye. I am not going to paper over that."

Australian wine sales to China were worth close to $850 million last year.

No Australian minister had visited the Chinese mainland for eight months until Mr Ciobo broke the drought last month visiting Shanghai to attend an AFL game and meet the city's mayor.

He insisted Australia doesn't have to make a choice between trade policy and national security when it comes to relations with China.

"It is not a trade-off," he said, adding the government would always stand up for Australia's national interests.

Mr Ciobo had been under fire for failing to toe the government's line on concerns about militarisation in the South China Sea during a media interview late last month.

He told Sky News it was a matter for China and he wasn't going to engage in "megaphone diplomacy".

When asked if he was trying to play good cop, Mr Ciobo insisted he made reference in the interview to the government being "against militarisation of contested territorial claims".