The federal government has pledged to give $80 million to an initiative helping poorer nations get fair access to a COVID-19 vaccine - but some are concerned about where the money is coming from. 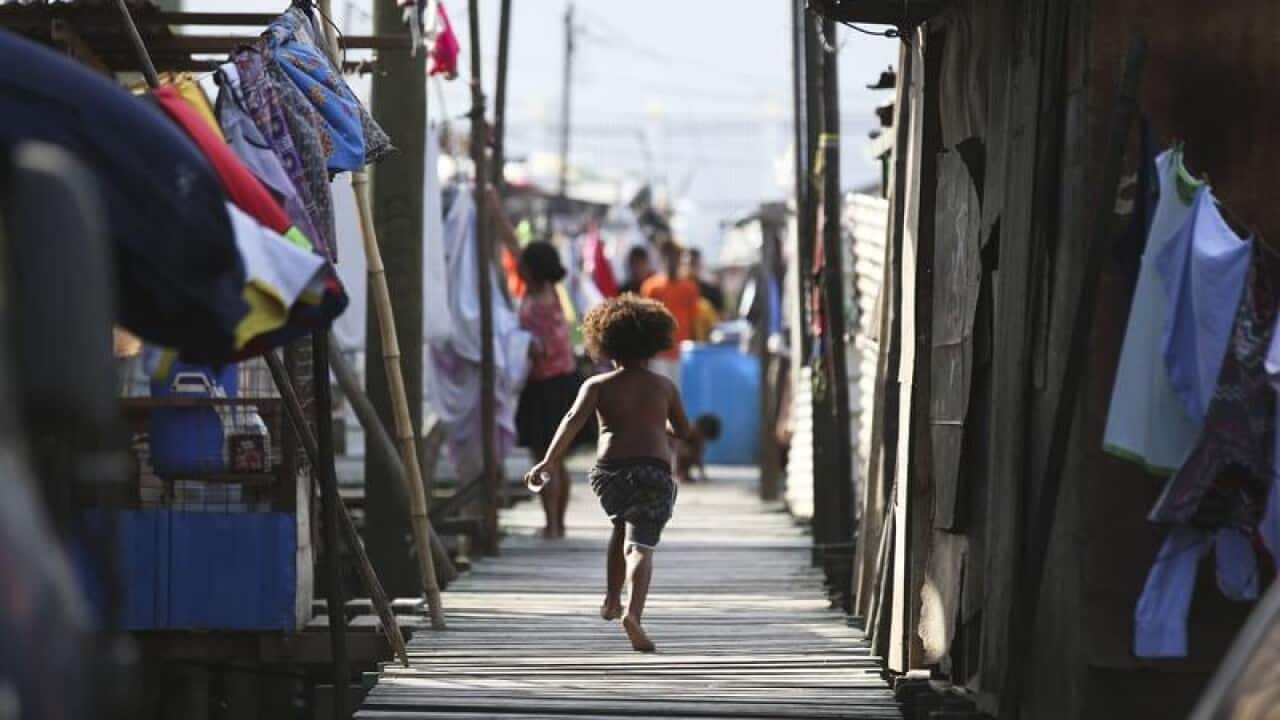 Australia's promise to set $80 million aside for an initiative that would help Pacific and Southeast Asian countries get cheap access to a coronavirus vaccine has been met with both applause and concern.

The federal government's support is going to the Gavi COVAX Facility Advance Market Commitment (COVAX AMC), a mechanism designed to ensure every country in the world can get fair and equitable access to COVID-19 vaccines.

Advertisement
Colin Tukuitonga, a Pacific public health expert at the University of Auckland, said Australia's move would be crucial to ensuring poorer nations didn’t miss out on a vaccine.

“It is extremely important," he told SBS News.

"The vaccine supply in the initial stages will be limited and it will probably be soaked up by the developed countries."

Pacific nations were quick to shut their borders as the pandemic developed amid fears the virus could devastate their undeveloped health systems.

Many of them to this point have successfully prevented the virus from taking hold, however a recent outbreak in Papua New Guinea has seen the number of recorded cases increase to 419.

“Pacific nations [are] particularly tourism-dependent nations - they cannot afford to be at the back of the queue because they need to get their borders open,” he said.

Without additional funding, he said, they would be “extremely disadvantaged” in getting hold of a vaccine.

“The stakes are really high for these countries to get access to a vaccine in an orderly and quick manner."

However, some are concerned Australia's $80 million pledge, drawn from existing foreign aid programs, puts other parts of the Pacific and Southeast Asia at risk.

Marc Purcell, CEO of the Australian Council for International Development, said equitable access to a vaccine shouldn’t come at the expense of other programs.

"It is deeply disappointing that this will come from existing budgets. This risks development gains and compromises existing partnerships in the region,” he said.

"The aid program has seen more slicing and dicing than a chef's kitchen. New resources are required.”

Countries including Canada, Italy and the United Kingdom have already made commitments to the COVAX AMC.