US research shows the number of people with coeliac disease has remained stable yet more people are going gluten-free. 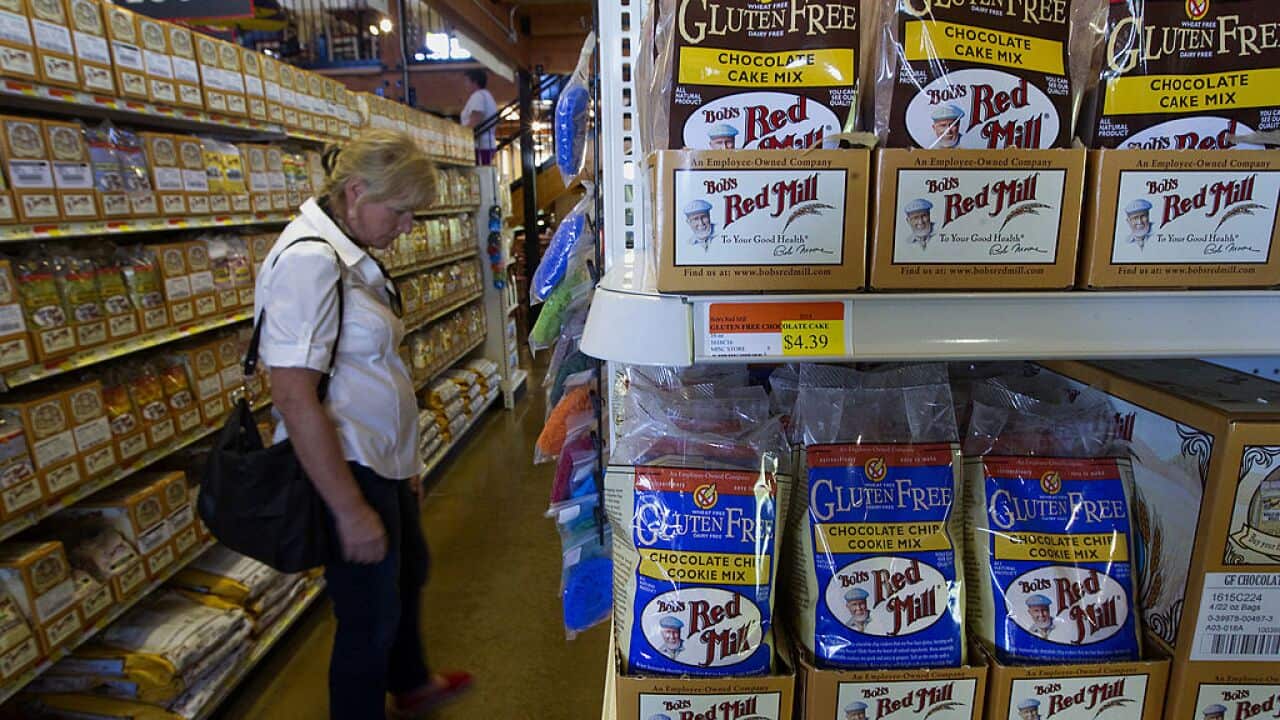 A new study confirms that many people are following a gluten-free diet unnecessarily.

Advertisement
Just over 200 participants, or 1.08 per cent, adhered to a gluten-free diet although they didn't have the disease.

According to the researchers, this correlates to an estimated 1.76 million people with coeliac disease in the United States and 2.7 million people who had eliminated gluten from the diets even though they weren't coeliacs.

RELATED READING
Health check: Should you choose a gluten-free diet?

Dr Anthony Frew, a professor in allergy and respiratory medicine at the Royal Sussex County Hospital, says this study supports concerns within the allergy community that too many people are putting themselves on gluten-free diets without any clinical evidence.

He says there is "absolutely no evidence" that wheat-free diets are intrinsically healthy.

Some people may be gluten intolerant, which most doctors label irritable bowel syndrome (IBS), and complete avoidance of wheat is not usually necessary to avoid their symptoms that include bloating and abdominal discomfort, said Dr Frew.

"Patients with proven coeliac disease are entitled to gluten-free products on prescription but those with IBS are not," he said.

He said coeliacs have a genuine allergy to gluten.

Nutrition researcher, Dr Ian Johnson isn't surprised by the findings that confirm the rising popularity of the gluten-free movement across the globe, which - while perhaps unnecessary- has benefited those with coeliac disease.

"The origins of the gluten-free movement remain mysterious, but at least it has led to a valuable increase in the range and availability of gluten-free products for those who do need them."