Fifty-nine per cent of claims for the payment were denied over the course of 2020-21 - a figure consistent with rejection rates from the past few years. 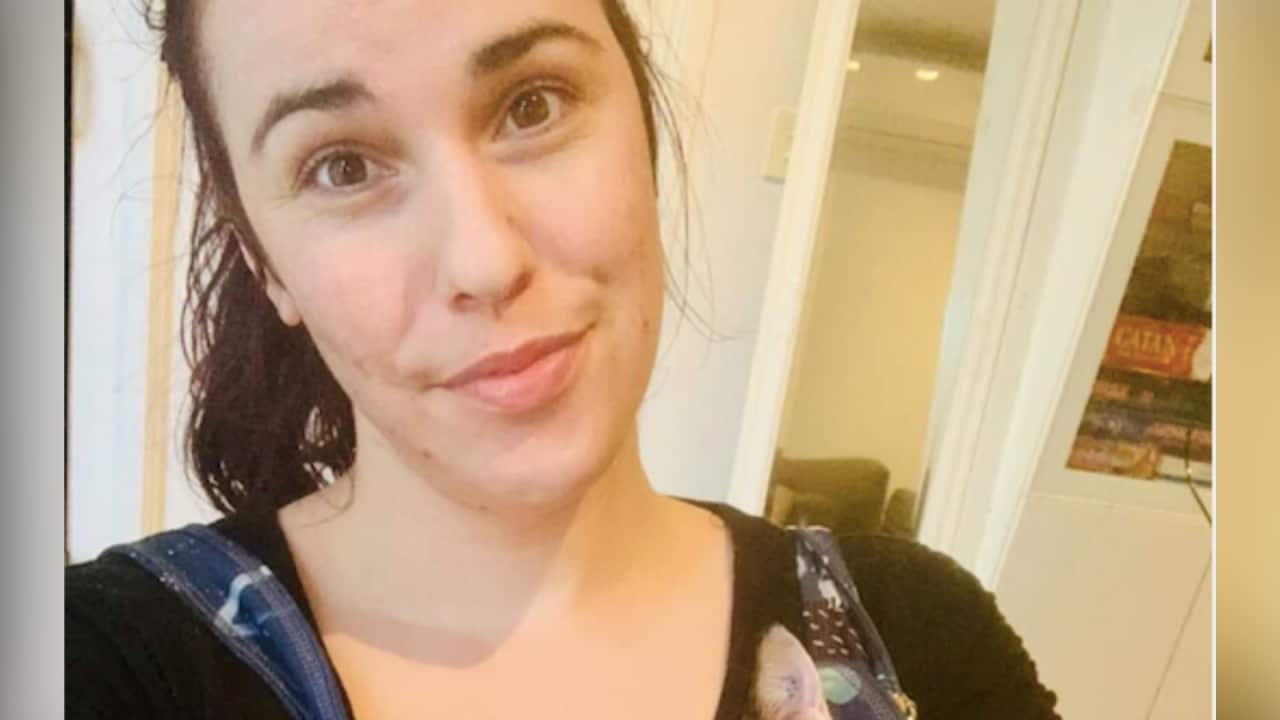 The federal government has been accused of intentionally making the Disability Support Pension difficult to access, as new figures show more than one in two applications for the payment continue to be rejected.

According to
the latest Services Australia annual report
, the DSP had the highest rate of rejection of any major federal welfare payment last financial year, and was one of only three in total with more rejections than grants.

Advertisement
Only the Mobility Allowance and Special Benefit payment, which had significantly lower application numbers, had similar rejection rates.

It comes amid a Senate inquiry into the purpose, intent and adequacy of the DSP, which has received
more than 130 submissions
and heard a raft of long-held concerns about access to the payment.

Distress has been voiced that applicants are being
shunted onto lower payments with job-seeking requirements
and forced to drain their superannuation to survive financially, and that eligibility requirements are too bureaucratic and focused on the medical model of disability.

Results from a Monash University-led survey of more than 500 DSP applicants released this week also found 78 per cent of respondents had challenges figuring out how to apply, and 71 per cent reported high levels of stress linked to the process.

Natasha Thomson, a social security consultant at the Australian Federation of Disability Organisations and who became a DSP recipient in 2019, said she was not surprised the rejection rates were high.

Ms Thomson, whose claim for the DSP was only approved after two years of appeals, said the application process is too onerous.

The DSP provides up to $868.30 per fortnight to an individual if “a permanent physical, intellectual or psychiatric impairment” prevents them from working more than 15 hours each week.

Applicants must gather many pages of medical evidence, which can be costly, and prove their condition is “fully diagnosed, treated and stabilised” - a prerequisite that can keep people with conditions such as cancer from accessing the payment.

“I think to a degree it is intentional on behalf of Centrelink, from my experience applying and appealing in the process, that it's designed to make you want to give up,” Ms Thomson said.

“It should be a system to help you get the support that you need.”

Taraeta Nicholls lives with neurological conditions affecting her mobility, motor skills and memory, and had a DSP application knocked back earlier this year. She was also not surprised by the rates of rejection.

She said it was very difficult obtaining enough medical evidence from her remote location in the rural West Australian town of Trayning, and it feels like the application process is unnecessarily gruelling.

“Trying to navigate the paperwork is absolutely impossible,” she said.

“It isn't everyone's forte, plus you need to get your doctors to come on board and write the application the way in which Centrelink wants you to write it.”
Taraeta Nicholls had a claim for the DSP rejected earlier this year. Source: Supplied/Taraeta Nicholls

“All claims for payments are assessed fairly under social security legislation, based on the information provided at the time of application,” he said.

“We treat all customers equally and respectfully and strongly refute claims to the contrary.

“If a person’s claim for the DSP is not approved under current legislation, our staff can work with them on other support options. This includes alternate payments such as JobSeeker, or support through our social workers or external support services.”

More than 5.2 million claims for social security and welfare were lodged overall during 2020–21, according to Services Australia’s annual report, with Centrelink paying out $58.6 billion in total.

Of the roughly 5.2 million claims, some 3.7 million were granted and just over 1.5 million were denied – roughly amounting to a rejection rate of 29 per cent.