New statistics released by the Australian Bureau of Statistics show there was a concerning number of opioid-related deaths last year. 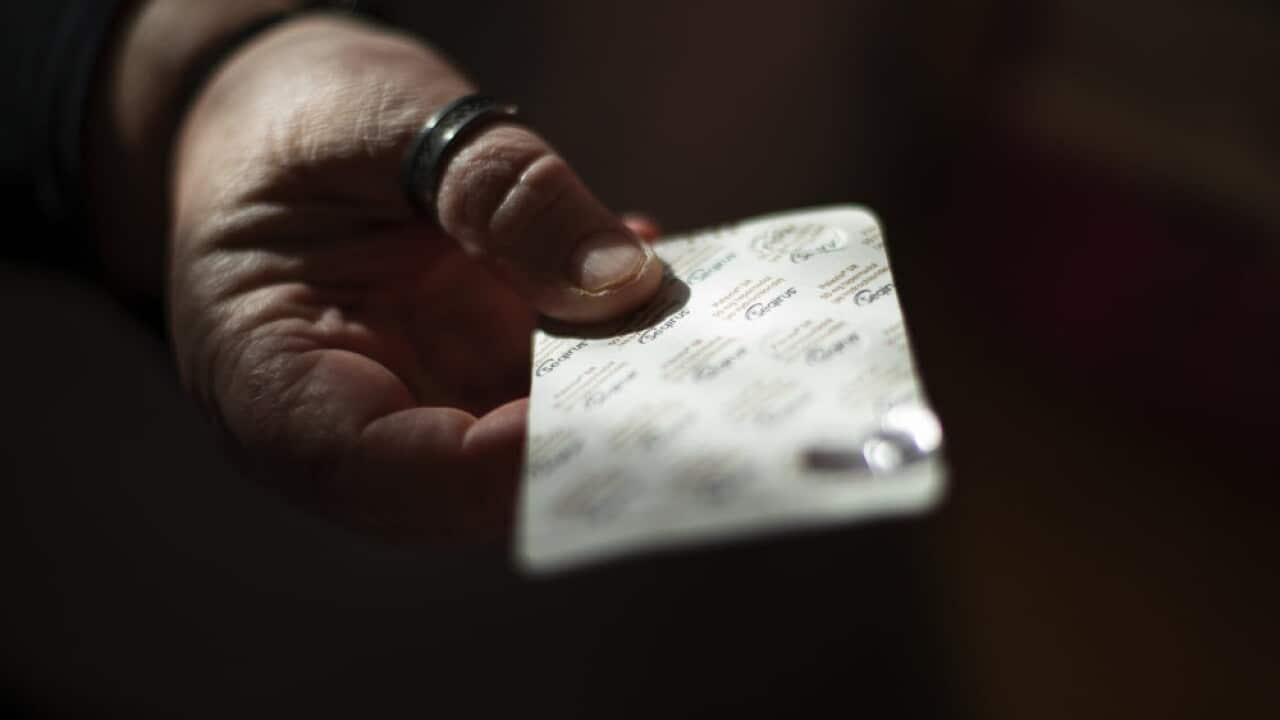 Hospital staff will be now be encouraged to provide patients on discharge with a two-page guide on how to manage their pain and opioid medicines. Source: AAP

Heart disease remains the leading cause of death in Australia, but new statistics point to a disturbing rate of drug-induced deaths.

The Australian Bureau of Statistics on Wednesday reported there were 158,493 deaths in Australia last year, a drop in the number and rate of death compared to 2017.

Heart disease was the leading cause of death overall, followed by dementia, stroke, lung cancer and lower respiratory diseases.

Advertisement
ABS health statistics director James Eynstone-Hinkins said there were more than three deaths a day in 2018 where opioid drugs were a factor.

Of the 1,123 opioid drug-related deaths, the most common were accidental overdoses among middle-aged males.

Deaths associated with heroin have been increasing since the year 2000, with 438 heroin-induced deaths recorded in 2018.

However, in the past two years a decrease in deaths relating to natural and semi-synthetic opioids has seen the overall opioid-induced death rate fall marginally.

Suicide was the leading cause of death among people 15 to 44 years of age.

Cancers accounted for more than 30 per cent of all deaths in 2018 with lung cancer remaining the leading cause of cancer deaths for both men and women.

Prostate cancer and breast cancer were the sixth-ranked cause for men and women, accounting for 3,264 and 2,999 deaths respectively.