Most people will get virus, German Chancellor Angela Merkel warns

German Chancellor Angela Merkel says up to 70 per cent of the population could be infected by the coronavirus as she insists on measures to slow its spread. 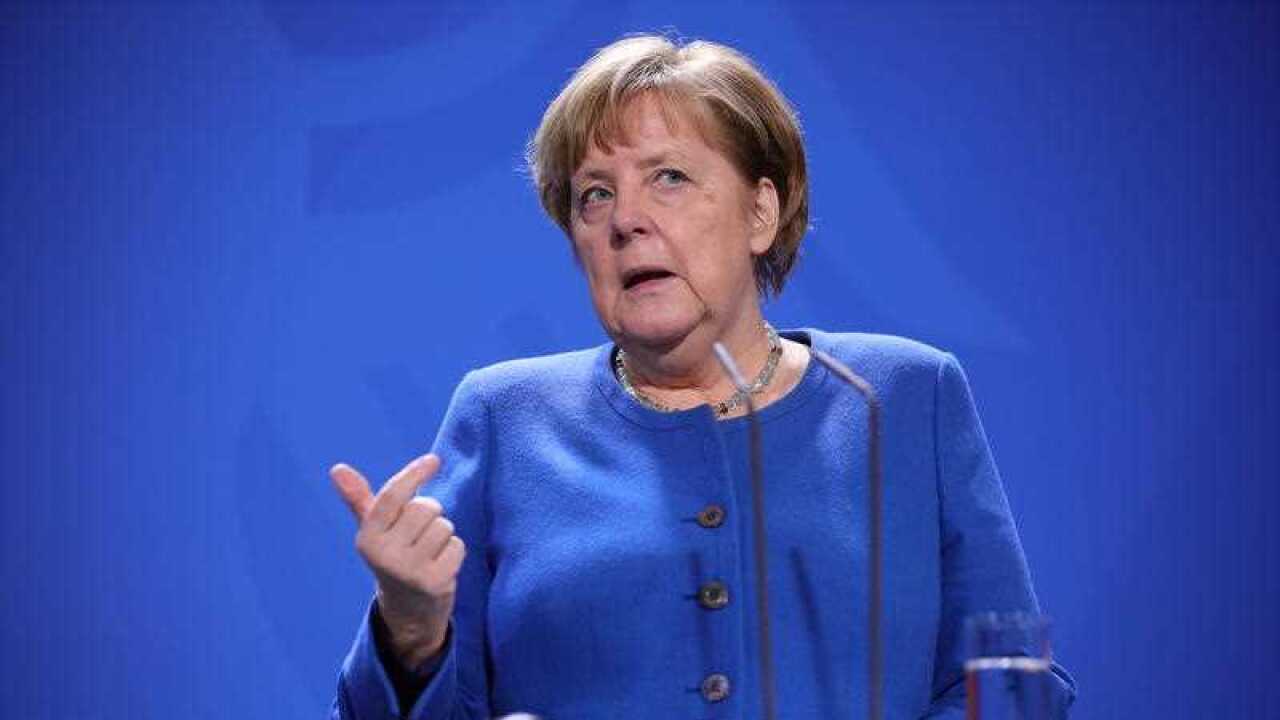 Up to 70 per cent of the population is likely to be infected with the coronavirus that is currently spreading around the world, German Chancellor Angela Merkel says, adding that since there is no cure the focus has to be on slowing its spread.

"When the virus is out there, the population has no immunity and no therapy exists, then 60 to 70 per cent of the population will be infected," she told a news conference in Berlin on Wednesday.

"The process has to be focused on not overburdening the health system by slowing the virus's spread ... It's about winning time."

Ms Merkel spoke after mass-selling daily Bild lambasted her for her handling of what it called "the corona chaos": "No appearances, no speech, no leadership in the crisis", it wrote.

Health Minister Jens Spahn has led the response and said earlier that sealing Germany's borders to prevent the virus spreading would not work, rejecting calls to follow neighbour Austria in denying entry to visitors from Italy.

Germany had reported 1,296 cases of the virus and two deaths, the Robert Koch Institute said late on Tuesday.

The crisis has thrown into the spotlight Germany's federal system of government, in which power is devolved to the 16 states and regional authorities to decide whether to take up Spahn's advice to cancel events with more than 1,000 participants.

Mr Spahn, in a Wednesday morning interview with broadcaster Deutschlandfunk, said it was "astonishing" that no decision had been taken to call off a football match between Union Berlin and Bayern Munich scheduled in Berlin on Saturday.

"The corona crisis shows that, without clear guidance, federalism in the fight against epidemics is reaching its limits," Bild wrote.

Ms Merkel said federalism did not mean anyone could evade responsibility and she would meet state premiers on Thursday to co-ordinate Germany's coronavirus policy response.