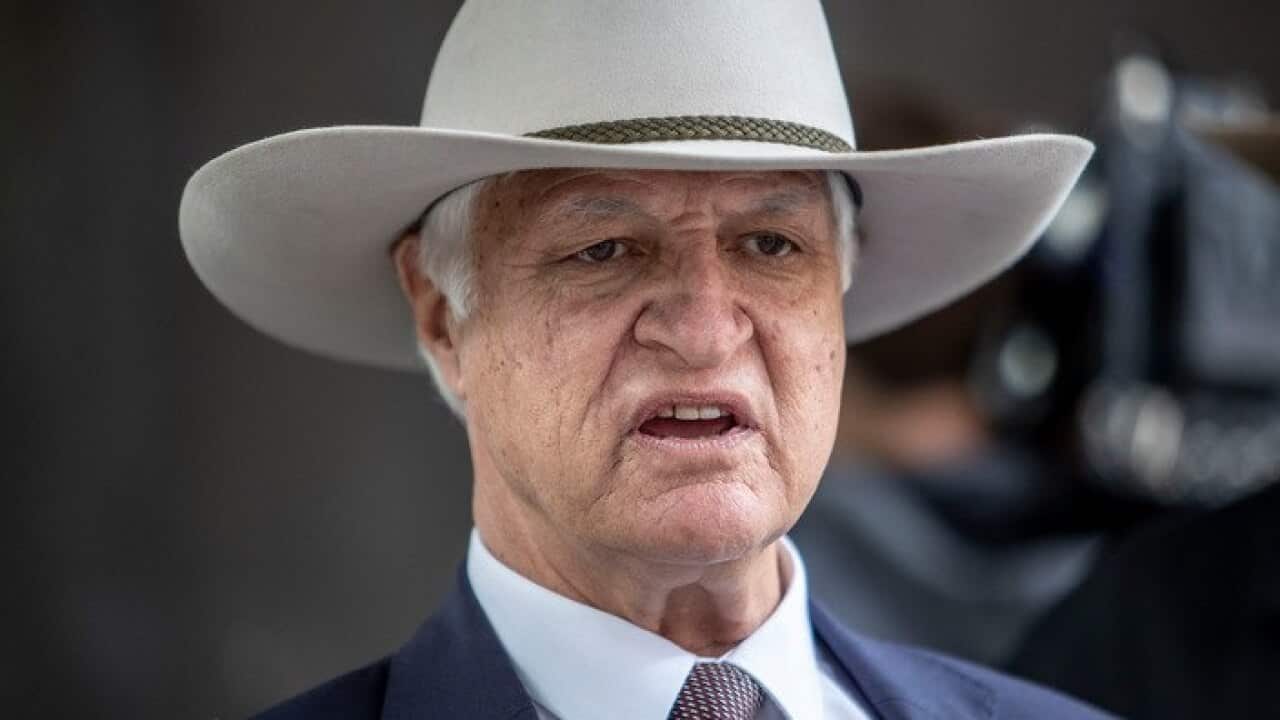 Member for Kennedy, Bob Katter has called homosexuality a 'fashion trend' while campaigning in the Queensland town of Dalby. Source: AAP

Federal MP Bob Katter has come under fire from mental health groups after he likened homosexuality to a "fashion trend" while on the campaign trail in regional Queensland.

The Member for Kennedy and leader of the Katter Australia Party - who has long opposed same-sex marriage - made the controversial statement while visiting the town of Dalby on Tuesday.

Dr Kerrie Buhagiar, director of service delivery at ReachOut - Australia's leading online mental health organisation - said that to identify as homosexual is not not a lifestyle choice.

"We know that people who identify as LGBTQI have no more choice over their sexual preference than those who are heterosexual, and we also know that young people who are LGBTQI are at higher risk of distress and even suicide, so comments like this - that can challenge their identify - can have quite a detrimental impact on young people's mental health," Dr Buhagiar told SBS News.

"When a comment is made that could be damaging or cause distress to a group of people we should question whether those comments are viable or not."

Flanked by Maranoa candidate Anthony Wallis, Mr Katter was asked by reporters about the relatively small number of same-sex marriages to have taken place across Queensland since same-sex marriage was legalised in Australia.

In my whole life up to 50, I had never seen or heard of a homosexual person MP Bob Katter

Mr Katter said: "In my whole life up to 50, I had never seen or heard of a homosexual person. Now it's fashionable, it's just like a fashion trend - tomorrow there'll be another fashion".

"I just don't want to waste any time on it," he told the reporters.

An estimated 1300 same-sex couples had wed in Queensland since the change in laws last year, according to the state’s government.

It was not just Mr Katter's latest comments on homosexuality that have been criticised.

The release of his political party's new "Unashamedly Australian" election ad has also been widely mocked on social media.