A Sydney schoolgirl with dreams of becoming the first hijab-wearing ballerina has been awarded a scholarship after a Swedish clothing company saw her story on SBS. 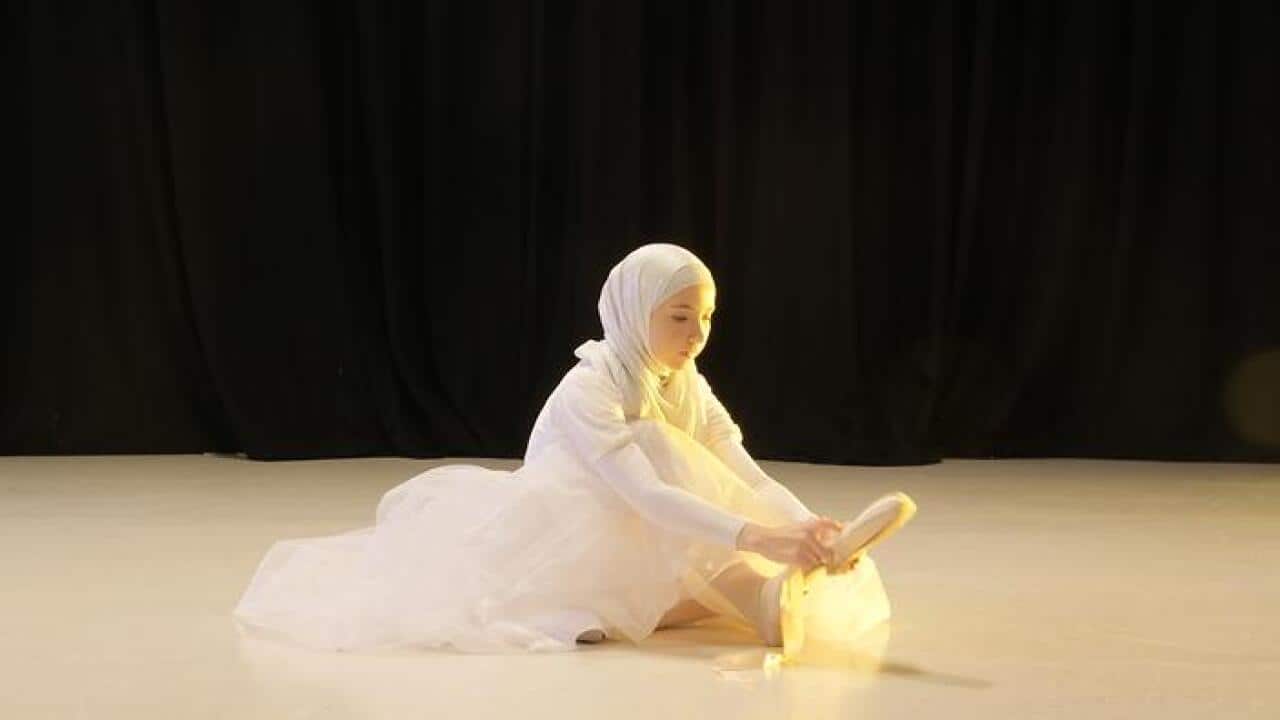 Muslim teenager Stephanie Kurlow has had a life-changing few weeks. Her quest to become the first hijab-wearing ballerina which started with an online crowd funding campaign has gone global.

“I never thought people would see me dance across the world and everywhere,” she said.

“It’s just been absolutely overwhelming, so many people are messaging me telling me their stories and how I’m inspiring them, and that makes me feel so great.”

Advertisement
Ms Kurlow has been dancing since she was two, but stopped in 2010 when her family converted to Islam. Her determination to succeed in the ballet world, while expressing her Muslim faith, sparked the interest of Swedish sport fashion company Bjorn Borg.

Named after the professional tennis player who pushed boundaries during his career, Bjorn Borg has awarded Ms Kurlow its first ever ‘Game Changer’ scholarship.

“I never thought people would see me dance across the world and everywhere.”

“We were genuinely inspired to learn about her story and the courage it takes for a 14-year-old to fight for her right to dance ballet against all odds is exceptional,” said Bjorn Borg marketing director, Jonas Lindberg Nyvang.

Swedish executives flew to Sydney last week to film a promotional video with Ms Kurlow at her ballet studio in western Sydney. The scholarship is for approximately $8400 AUD, and will cover one year’s ballet tuition.

“It means a lot to me, almost everything,” said Ms Kurlow.

“This is where I’m going to my career and my path as a dancer.”

Among the messages of support, Ms Kurlow has also received what she describes as Islamophobic comments online.

Asma Fahmi volunteers with Islamophobia Register Australia, an organisation which records such incidents. Ms Fahmi said Stephanie’s story should inspire people from all backgrounds, regardless of their faith.

“More visibly Muslim women who are proud of their faith, to see them in different arenas and doing things people don’t expect is a positive outcome,” said Ms Fahmi.

“I think after a while this will be normalised.”

Ms Kurlow will now train for up to 30 hours a week, scheduling her ballet commitments around family and school.

“I have to be very hardworking and train intensely,” said Ms Kurlow.

“Now that I have a steady career on my way, I just need to work very, very hard for it.”