Muslim Party aims to give voice to Australian Muslims

A new political party has established itself to give a platform to Australian Muslims amid criticism from rival parties that the move will further “segregate” the nation. 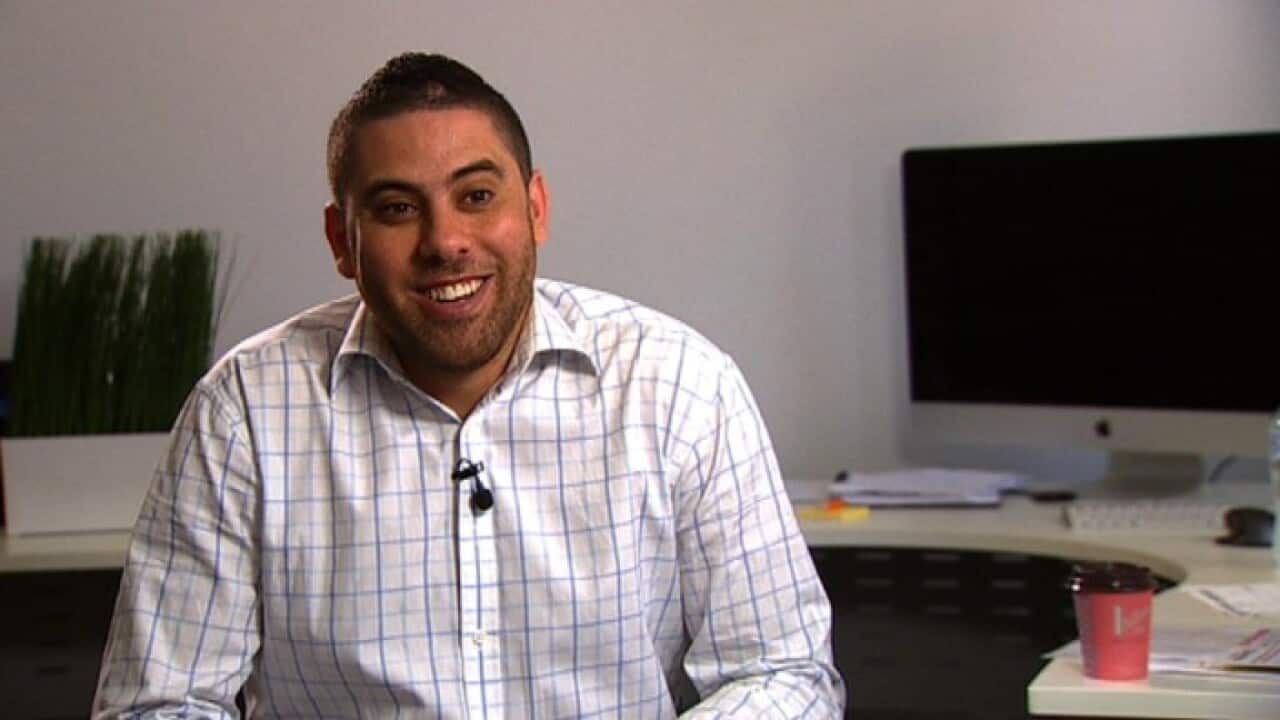 A new political party has been launched, with the aim of giving Australian Muslims a national voice.

The Australian Muslim Party is planning to submit candidates in every state in the hope of winning a Senate seat at the next federal election.

"It needed to be done. We're in 2015 [and] there are four parties that have been created specifically to oppose Muslims and Islam; so I thought I would give them something to actually oppose and create a Muslim Party."

Advertisement
The Party's founder Diaa Mohamed said the party’s launch, just days after the Paris attacks, is a coincidence, but it is still timely.

“We had this planned for weeks and we did have a discussion on the weekend on whether or not to go ahead with it, in light of the recent tragedy in Paris, but this is exactly the reason why we're creating this party,” he said.

“It is to create a platform because obviously questions were asked and this is why we're doing it.

"It needed to be done. We're in 2015 [and] there are four parties that have been created specifically to oppose Muslims and Islam; so I thought I would give them something to actually oppose and create a Muslim Party."

The 34 year-old businessman from western Sydney previously co-founded a group called MyPeace, which aimed to strengthen relations between the Muslim and non-Muslim communities in Australia.

The Australian Muslim Party’s launch follows the establishment of a handful of other parties branding themselves as anti-Islam.

One of those parties was formed less than a fortnight ago by Kim Vuga, who featured in the SBS reality show Go Back To Where You Came From

She said the Love Australia or Leave party is unashamedly proud to be “anti-Islam”.

"We're already a nation divided. We haven't sorted out the Muslim issue. Our cultures are incompatible and we need to be sorting out the Muslim problem that exists here before we take any more [refugees and Muslim immigrants]," she told Fairfax Media.

The Australian Liberty Alliance said it welcomed the launch of the Australian Muslim Party, saying the party would likely win support in western Sydney seats at the cost of the Labor party.

Diaa Mohamed said despite being warned against setting up the party by members of the Muslim community, he is determined to push ahead.

“Given everything in the last decade or so - one of the biggest criticisms [is that] we don't speak loud enough or that we don't speak at all,” he said.

“Those who do want to speak don't get the opportunity to and now they do [get the chance to speak] because we're providing that platform.”

He said reaction to the party’s launch has been mixed, but said support has come from inside and outside the Muslim community.

“Muslims have said 'tread cautiously, be careful' and they wouldn't do it personally. Because a lot of them are scared of what could be done or said. So there is a cautious side there. And non-Muslims, most of have been supportive. “

'It is not about divisiveness'

Mr Mohamed said the party is focused on getting its party membership to 500, before it considers releasing the party’s policies.

He said party membership is open to all Australians.

“It stands for everything that every Australian would want it to stand for, which is peace, equality and justice and freedom for any personal choice,” he said.

“The Muslim Party is not just for Muslims. It is open to Muslims and non-Muslims. Everyone is welcome to join, so it is more of a unity thing than a divisive thing.”

But there is one policy he is firm on: no foreign intervention in Syria.

“I will never support Australia invading another country; [and that includes] any country - not just a Muslim country," he said, adding that the interventions by Western nations in the Middle East after 9/11 had only made a bad situation worse.

"It has never worked in the history of any kind of war where the foreign country comes out victorious. I just don't believe in invading someone else's land and imposing their rule on them.”

Mr Mohamed said the party also supports Australia's intake of 12,000 Syrian refugees as the "humane" response to a region in crisis.

"We don't have a choice. We have take them. They're displaced and the whole Middle East is up in arms so it would be inhumane not to take them."