Kim Phuc, immortalised in a photo showing her running, crying and naked, with burns from napalm during the Vietnam War, has been honoured for her peace work. 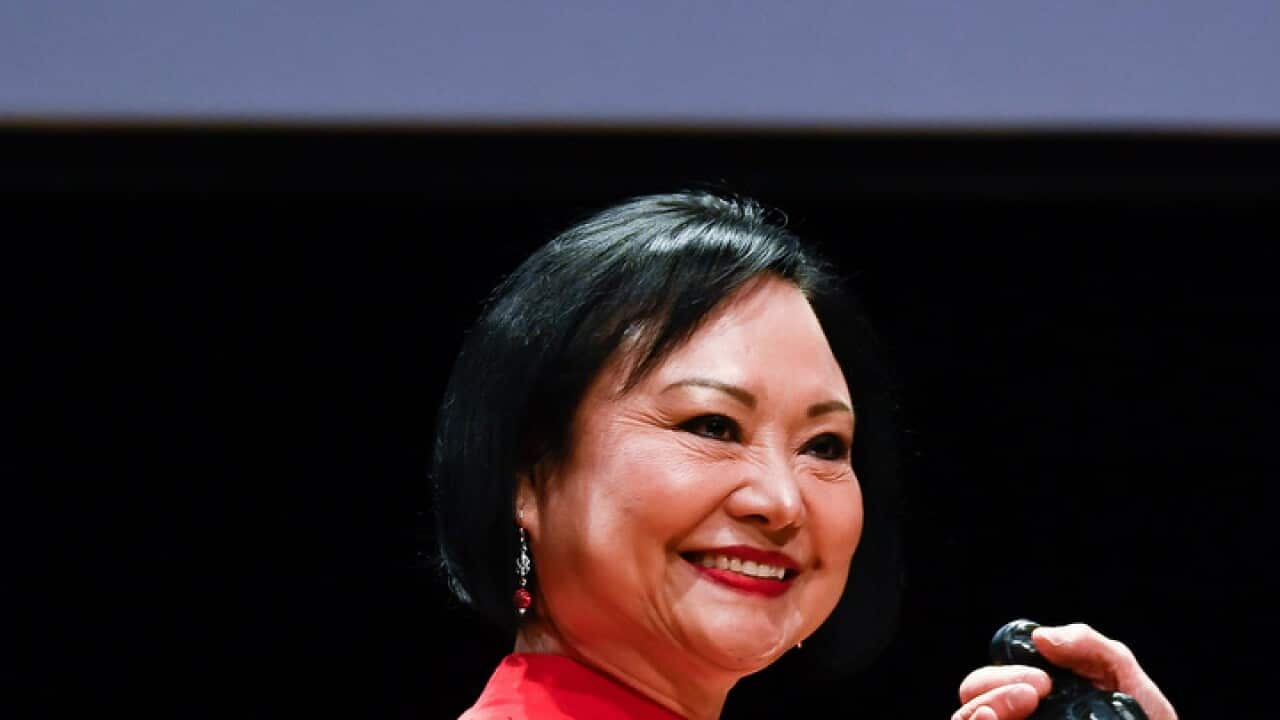 Organisers of the Dresden Prize say the 55-year-old, who now lives in Canada, is being honoured for her support of Unesco and children wounded in war, and for speaking out publicly against violence and hatred.

The scene of Phuc running down a road crying, naked and with burns across her body was captured by photographer Nick Ut, winning a Pulitzer Prize in 1973.

In this prize-winning photo dated June 8, 1972 a nine-year-old Kim Phuc and her relatives flee in the wake of an aerial napalm attack. Source: AAP