National cabinet will meet today. This is what's on the agenda

It comes as several states brought forward the reduction in the interval between a second and third dose. 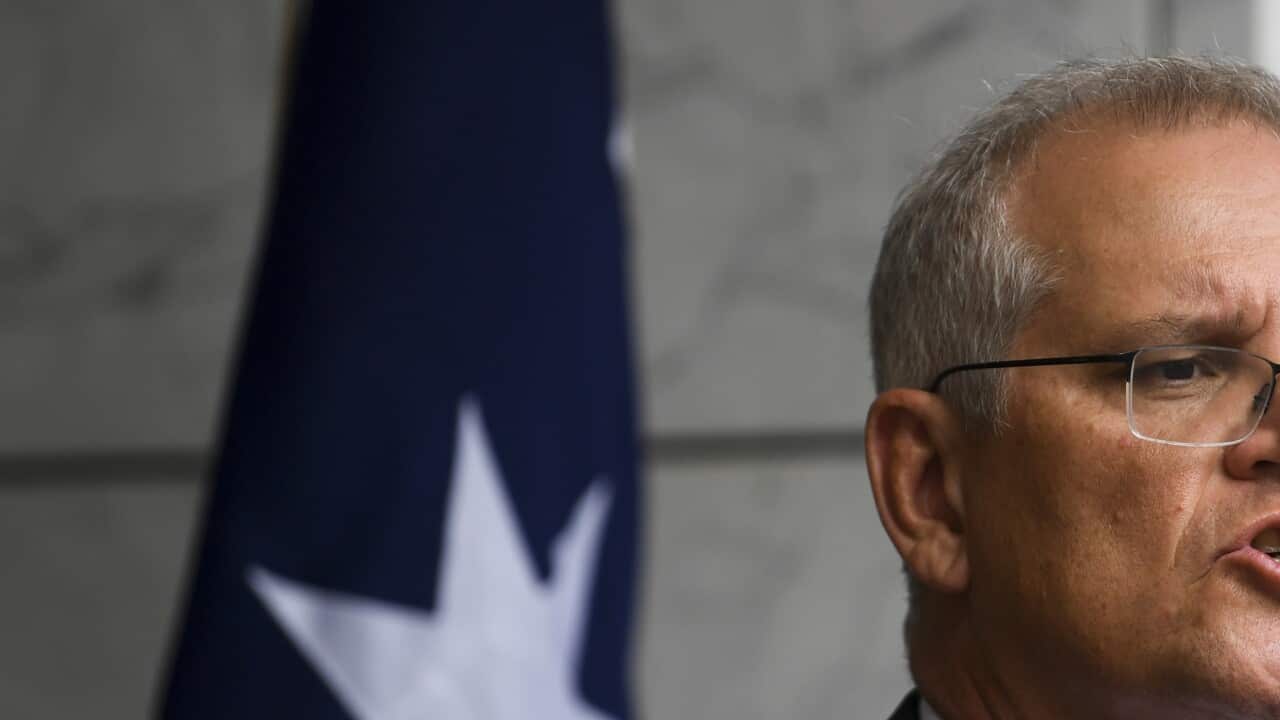 National cabinet will focus on a safe return for students and teachers and a coordinated COVID safety plan as the start of school approaches.

Free rapid antigen tests for vulnerable groups are also on Thursday's agenda as pressure mounts on the federal government to provide the tests free across the board.

Prime Minister Scott Morrison said the safe return of schools will be a priority as state and territory governments make their own decisions on school return dates.

Mr Morrison says the case for frequent rapid tests for school teachers is strong, but the jury is still out on the need to test students.

"The predominant way I'm advised the virus comes into a community like that is through the teachers, not the students," he said.

"But with Omicron, anything is possible."

READ MORE
As Australians struggle to find RATs, Americans can now order them free to their doors

NSW and Victoria are expected to present a united schooling plan to national cabinet on Thursday.

Plans under consideration include calling upon retirees and final year university graduates to substitute for isolating teachers, and requiring each student to do twice-weekly rapid tests.

Queensland schools are starting a fortnight later than originally scheduled to allow for more vaccination of staff and students.

The prime minister said there is no guarantee all states and territories would agree to a consistent plan.

"We are seeking to harmonise that as much as possible (and) to provide consistent support measures."

State and territory leaders will also be updated on the vaccine rollout, the capacity of the health system and epidemiology of the outbreak.

The distribution of free rapid antigen tests will also be a topic of discussion as the government prepares to roll out its free tests for concessional card holders.

"These tests are being also provided to vulnerable communities, in Indigenous communities where needed and in other specific groups which we will discuss further when national cabinet meets," he said.

It comes as several states brought forward the reduction in the interval between a second and third dose.

The interval between doses has been lowered to three months in NSW, Victoria, South Australia and the ACT.

Wednesday was another deadly day for Australia during the pandemic, with 64 fatalities recorded.

The country on Tuesday recorded its deadliest day of the pandemic with
77 deaths
.