The Chief Justice of the Supreme Court of Nauru says court proceedings involving asylum-seekers will be among the many cases brought to a halt amid judicial turmoil in the country. 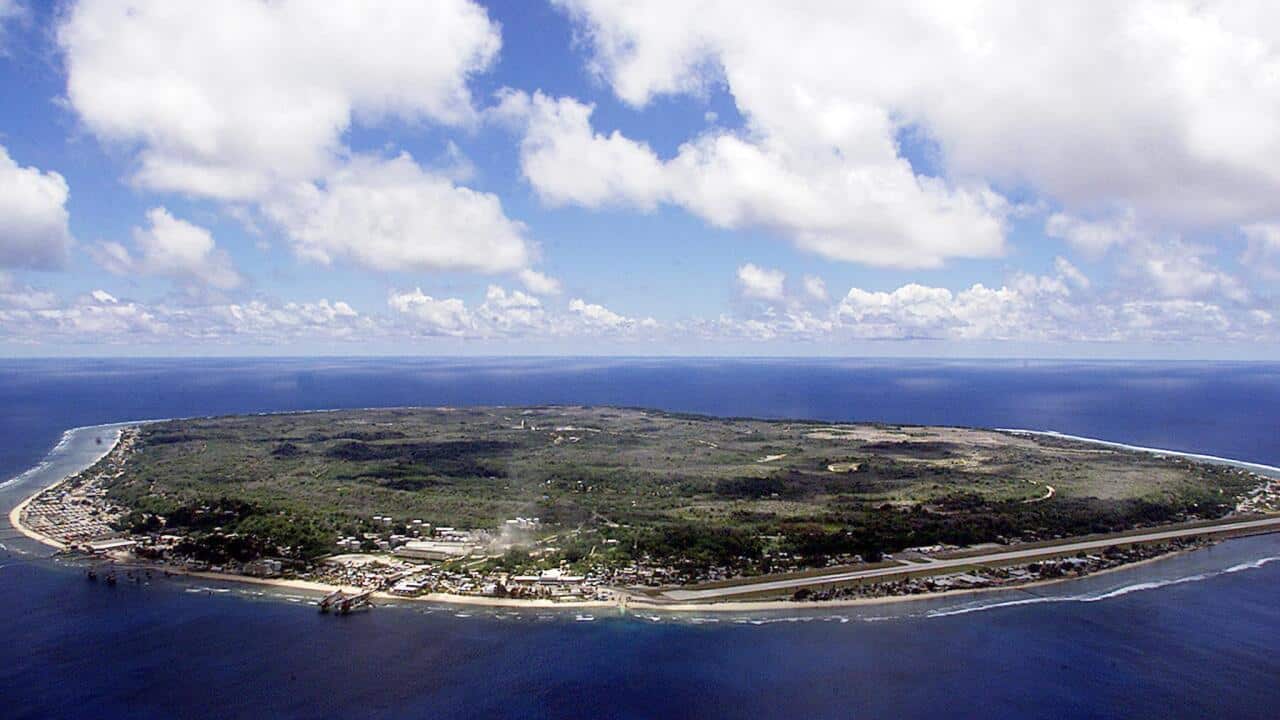 The Chief Justice of the Supreme Court of Nauru says there is no rule of law operating in the island nation.

Last month Nauru's government cancelled Geoffrey Eames' visa, stopping him returning to the country to carry out his duties.

The move came after the Australian issued injunctions intended to halt the deportation of Nauru's chief magistrate.

Advertisement
Justice Eames says while a new magistrate has been appointed, court cases are simply being adjourned, and he expects enormous delays.

"Something like 80 or more cases in the magistrates court have been adjourned until March. Now in March there is a Supreme Court circuit due to commence, and I am supposed to be the judge conducting that," Justice Eames said.

"There is only one court house in Nauru. So there is no way that hearings can take place both in the Magistrates court and in the Supreme Court."