'Never post on social media when you're angry': Victorian premier rips into Turnbull 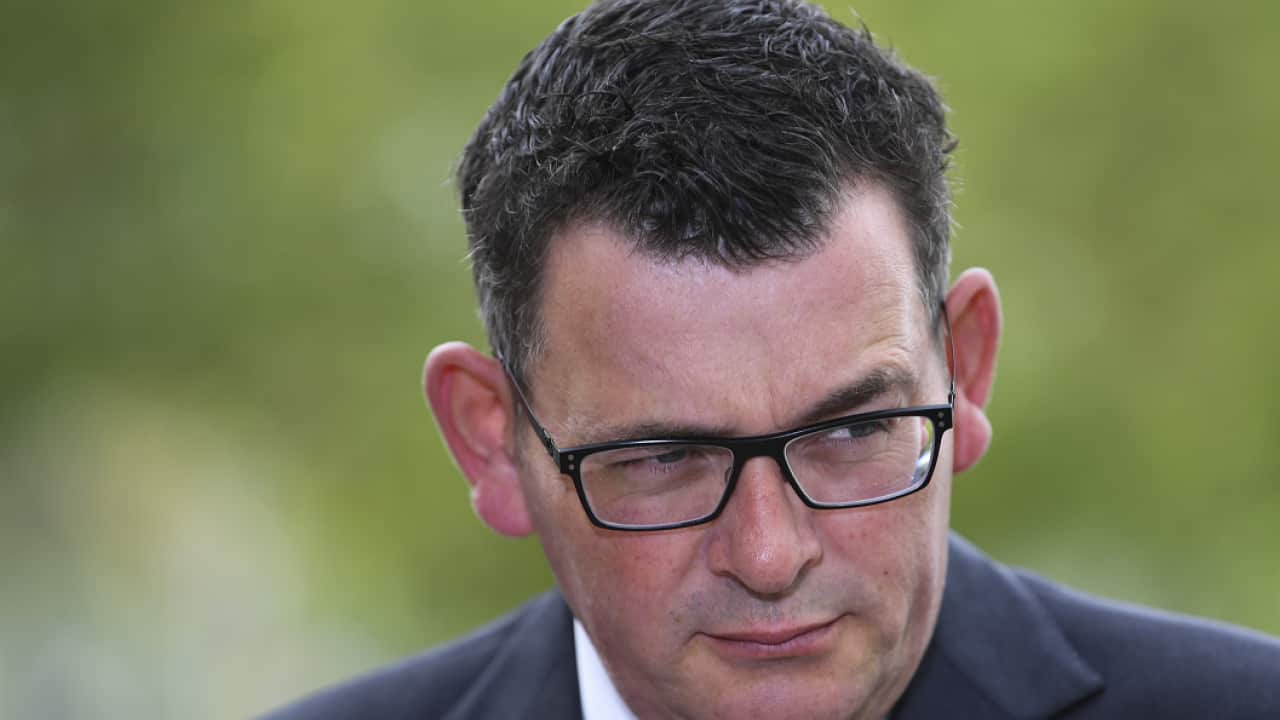 The Victorian premier has gone on a furious Twitter rant accusing the Coalition government of betraying jobless car workers for the second time after
Queensland won a $5 billion contract to build new combat vehicles for the army.

In a series of angry tweets, Daniel Andrews said the Coalition had handed the work to Queensland to shore up nine marginal seats there.

"They say you should never post on social media when you're angry - but I'm going to make an exception," he wrote.

The Coalition had again betrayed thousands of highly skilled, unemployed workers after killing off Victoria's car industry, he said.

Mr Andrews said the project would have been based in a former Holden factory. Source: Twitter

"The Federal Government dangled this project in front of Victorians like a carrot... now we know they never had any intention of awarding it to us," he wrote.

"They have also abandoned Victorian auto workers not once, but twice."

Why Daniel Andrews is angry

Prime Minister Malcolm Turnbull flew to Brisbane on Wednesday to announce Rheinmetall Defence Australia had won the contract over a rival bid by BAE Systems, which was backed by the Victorian government.

Rheinmetall will build 211 Boxer CRV tanks at a new facility at Ipswich, west of Brisbane, and will use the base to market its products to defence forces overseas, holding out the promise of more lucrative contracts down the track.

Given the vehicles will be in service for 30 years, the deal means a generation of maintenance jobs and Rheinmetall will use its Ipswich base to tap into opportunities that could be worth tens of billions in the global military vehicle market.

Mr Turnbull denied politics had influenced the decision, saying the "lethality and survivability" of Rheinmetall's superior design was the deciding factor.

But Ian Macdonald, the LNP Senator for Queensland who lives in the defence city of Townsville, has told The Courier-Mail it will have a shoring up effect in marginal Queensland electorates.

"I'm sure it will," he said but felt the decision came down to design.

Mr Turnbull said the project was based in Queensland but it was a "national enterprise".

Of the $2.8 billion in Australian content going into the combat vehicles, $1.8 billion would be in Queensland, $600 million in Victoria, and other states would benefit too, such as NSW providing tempered steel, Mr Turnbull said.

Federal Defence Industry Minister Christopher Pyne said there'd be 330 jobs in Queensland, 170 in Victoria and the balance across other states.

"We are the best location for the job," she said.