This week marks Multicultural Health Week, with a focus on health literacy for new and emerging communities in Australia. 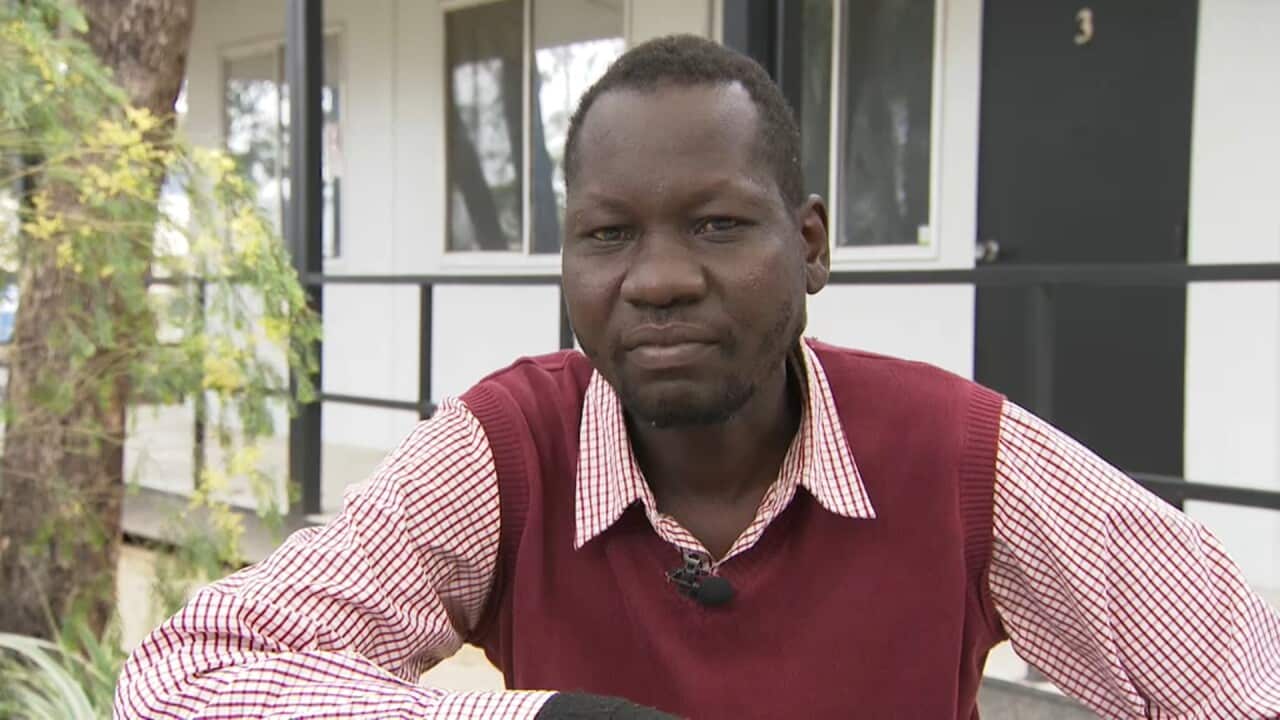 Sixty per cent of Australians have trouble understanding the information given to them by doctors or other health professionals.

It is known as ‘low health literacy’, and for people born in non-English speaking countries, it can be much more of a challenge.

Advertisement
In NSW, it has prompted the development of a new video and health fact sheets in 20 different languages.

“Often when translated information is done, it's done in the big community languages,” she told SBS News.

“There's a lot of information for those people, but for the smaller groups, those new and emerging communities, we don't have a lot of translated information.”

Ms Woodland said it reflects the fastest-growing languages in each of the local health districts in NSW.

“It’s so important when you come to a new country to know how to access the health system,” she said.

This year's Multicultural Health Week - a NSW event held every September - is focused specifically on health literacy among new and emerging communities who have recently settled in Australia, as well as those which are smaller in number or less established than other migrant communities.

Nearly one in three NSW residents are born overseas and around one in five speak a language other than English.

John Wal is from Sudan - one of the fastest-growing migrant communities in Western Sydney - and speaks Arabic.

When he first came to Australia, he said he wasn’t sure where to go for health information.

“The health system is better in Australia [than in Sudan] but it’s not easy.”

Now, Mr Wal is more established in Australia and has been attending a weekly health support group for Arabic speakers at the Mount Druitt Ethnic Communities Agency (MECA).

'Health is about life'

He said finding out about health services is one of the first things people should do when they get to Australia.

“People, when they come [to Australia], are more focused on employment,” he said.

“But health is the most important. Without health, you can’t work. You should first try to get health information.”

During his group sessions, Mr Agwa covers everything from visiting the GP for a check-up and navigating Medicare, to healthy eating and stress management.

"Most of the people, where they come from, you don’t go to a test if you are not sick, because to have a test you have to pay,” he said.

“There should be a shift when people come here because it is free here. Many people wait so much later to go to the doctor but they don’t need to wait.”

Mr Wal said Mr Agwa and the group sessions have helped him to navigate the complexities of the Australian healthcare system.

“I know now when you have the Medicare it’s easy for you,” he said.

"[The group] helps me a lot - not [just] today, but every day. I like to come here to meet my friends and I learn a lot.”

And Mr Agwa said he can see the difference the information he’s giving is making in the lives of the group members.

“It’s something we take for granted in Australia but for someone who doesn’t know about Australian health care it can be very powerful,” he said.

“They feel confident because they get something out of it. They get great satisfaction and a greater understanding.

“This is very important because health is about life.”