It comes as new analysis finds the resources sector to have been the biggest donor in Australian politics over the past two decades, handing over $136.8 million. 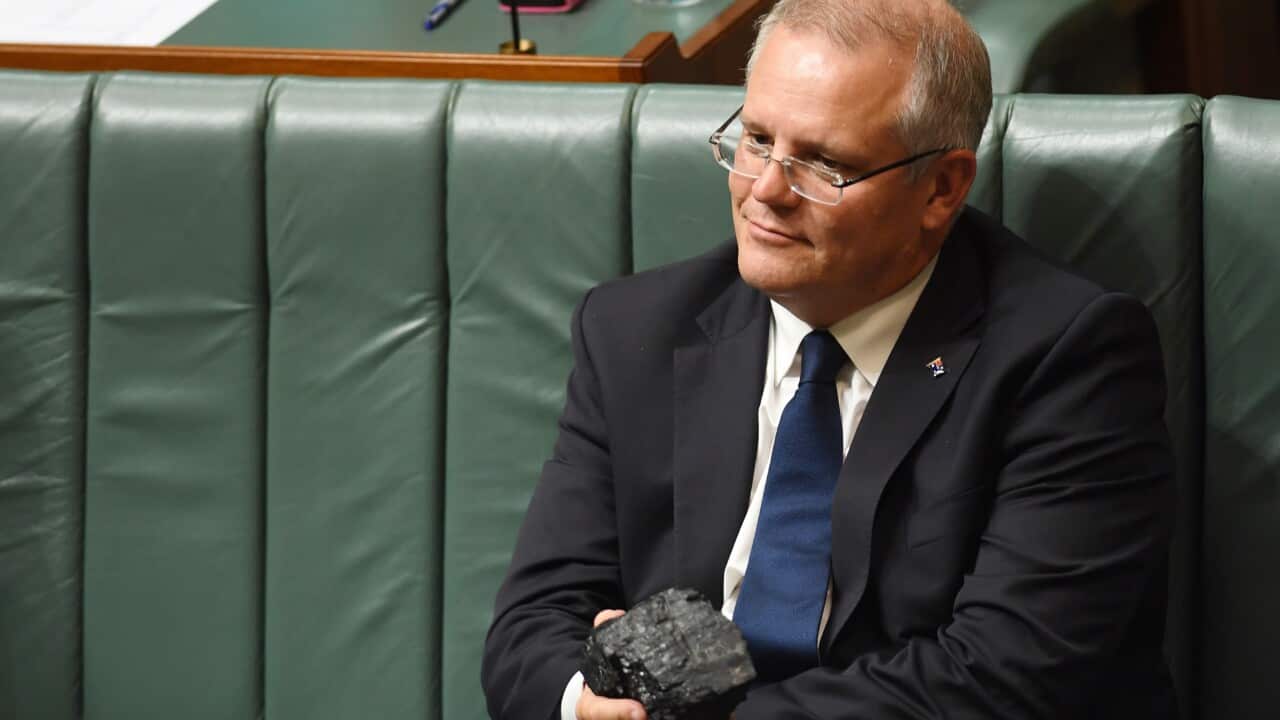 There are renewed calls to overhaul political donation rules to prevent big sectors and corporations from exerting influence on Australia’s political parties.

It comes as new analysis by the independent Centre for Public Integrity thinktank finds the resources sector was the biggest donor in Australian politics from 1999-2019, handing over $136.8 million - a figure more than 2.5 times greater than the property industry, the next biggest donor.

Donations from the resources sector also included $83 million from companies owned by Clive Palmer to his own United Australia Party in 2019.

Advertisement
The analysis has prompted a strong response from critics concerned about the political donation system’s lack of real-time transparency and current disclosure threshold of $14,300.

“This is too much money to be going into the donations system,” he told SBS News.

“At the very least it gives the appearance that the resources sector has much more influence than you or I would have.”

He said there were flaws in the donation system which added to perception political decisions are made to "please major donors" rather than being made in the "public interest".

“We function as a democracy – there ought to be equal access to the government and to our politicians,” he said.

“The plain fact of the matter is those who make the biggest contributions get the best access.”

The Centre for Public Integrity analysis also showed the Liberal and National parties collected $15.2 million over the 20-year period, more than three times the $4.9 million recieved by Labor.

“What the Australian public would want to see is a democracy that works for the people rather than works for big donors,” she told SBS News.

“It is anti-democratic for big donors to secure themselves policy outcomes. Democracy is meant to work for the benefit of all.”

The Centre for Public Integrity has backed a raft of reforms to the system, including calling for the donation threshold to be lowered to a cap of $1,000. Currently, any donation less than $14,300 does not need to be disclosed.

The thinktank also wants real-time disclosures of donations, rather than waiting until February the following year for them to be made publicly available.

“The current donation laws permit, at the very least, an apprehension of bias and influence by people with a lot of money over the political system,” he told SBS News.

“We are in desperate need of electoral reform.”

The Joint Standing Committee on Electoral Matters is taking submissions until 29 January into a review of federal funding laws.