A Melbourne-based Syrian refugee has launched a magazine as a way to connect recent arrivals and help her community overcome feelings of isolation and loneliness. 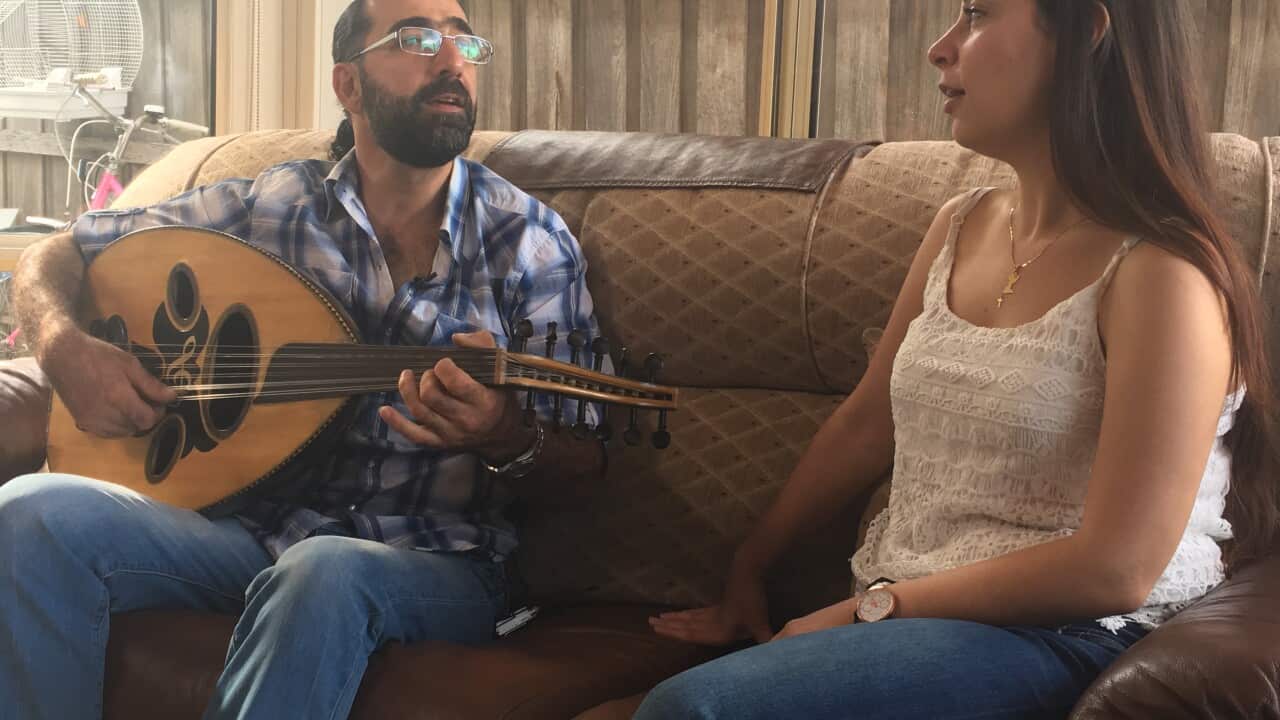 New magazine 'Beloved Syria' is aimed at helping new Syrian refugees who are facing challenges in adjusting to life in Australia.

Co-editor Norma Medewar sees the online and print publication as a way of helping her community members who are grappling with the English language, dealing with trauma, and also longing for unique aspects of Syrian life which simply can’t be replicated in Australia.

Advertisement
But connecting Syrians is just the first objective.


Ms Medewar has also been delivering presentations to a range of Australian community groups.

She says it's important for Australians to understand there's far more to the country and the people than the horrific images of war with which the country is now so often associated.

“We have same population in Syria, 23 million, Australia the same, before the war I'm talking - and also diversity. We came from different ethnic and religious groups in Syria,” she said.

“They just know that we are refugees that maybe we are poor people, (they think) we are not educated or we don't know what's going on around us,” she said.

Fadi Haddad grew up in the Syrian city of Homs, entertaining his family and community on the traditional middle eastern string instrument the 'Oud'.

“Whatever feelings I had inside, I expressed them with my Oud - my friend,” he said.

Now, in suburban Melbourne, the refugee's performances are limited to loungeroom sing-alongs with his sister Zeina. With no-one beyond his immediate family able to enjoy his mastery of the instrument, he says he feels empty.

“Now I am living just for work - but when I have an audience again I feel alive,” Mr Haddad said.

His sister Zeina says it's a feeling shared by many Syrian refugees who appreciate Australia, but are struggling with the linguistic and cultural challenges of integration.

“There's a lot of things missing - we're searching for the missing things, the friends, the happiness everything,” she said.

Ms Medewar says she’s proud to have Mr Haddad feature on the cover of the second edition of her magazine.

“The magazine is to remind Syrians that we are proud people and we don't want them to forget where you came from, because if you forget your roots and your background, then you will be lost,” Ms Medewar said.