New Melbourne quarantine hub locked in, with proposals in Queensland and WA also on the table

Prime Minister Scott Morrison has written to premiers in Victoria, Queensland and Western Australia to advance plans for quarantine facilities. 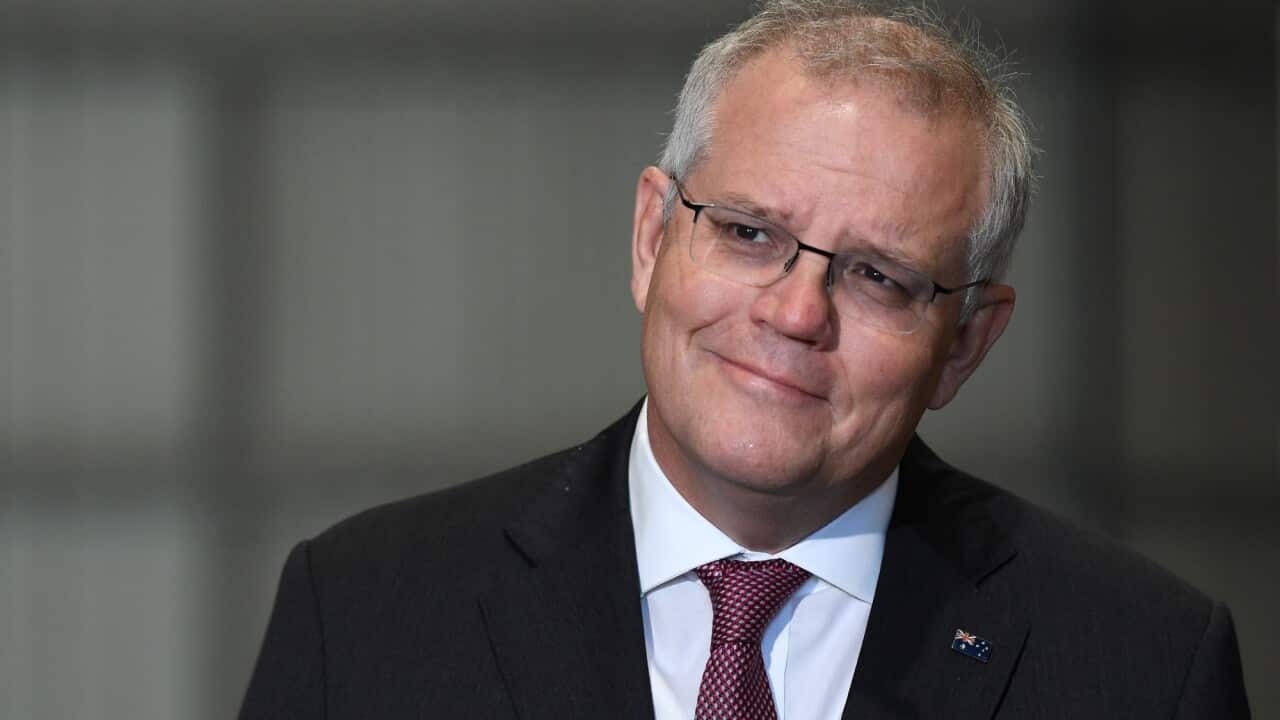 Prime Minister Scott Morrison is offering to pay for the 1000-bed facility on the site of the Damascus Barracks at Pinkenba. Source: AAP

Scott Morrison has written to premiers in Victoria, Queensland and Western Australia to advance quarantine options after months of ongoing demands for more federal action.

The prime minister has given the green light to a 1,000-bed hub at Mickleham in Melbourne's north, a Commonwealth site the state government favours.

An initial 500 beds will be available to allow it to house returning Australians by the end of the year.

Advertisement
Mr Morrison rejected Queensland's push for a facility near Toowoomba, but raised the prospect of using the Damascus Barracks five kilometres from Brisbane Airport.

Mr McGowan has pledged to work constructively with the federal government, saying while his government had suggested the use of existing facilities, such as Christmas Island, it was happy with the proposed locations.

"We just want to crack on and get this done as soon as we can," he told reporters on Friday afternoon.

Access to an international airport and proximity to a principal referral hospital are considered key criteria for quarantine centres.

Epidemiologist Mary-Louise McLaws said the existing hotel quarantine system needed to be tightened up because it would be some time before new facilities were built.

"The whole quarantine system is a mistake, and for anyone to say it has been working well is using the wrong denominator," she told the Nine Network.

"We have had over 21,000 cases in Australia that have been caused since we closed the borders, and we've been using quarantine hotels, which have really never met correct standards."

Deputy Labor leader Richard Marles said federal action had taken far too long with 25 breaches of hotel quarantine since the start of the pandemic.

"There are holes in the system," he told Nine.

Mr Marles said the situation in Sydney was another quarantine failure which was keeping Australia in a perpetual state of restrictions.

"We are living in the land of the lockdown."

Minister for Finance Simon Birmingham at a press conference at Parliament House in Canberra. Source: AAP

Finance Minister Simon Birmingham said hotel quarantine would continue to be the mainstay, but the federal government had responded to those states wishing to operate stand-alone centres.

"Despite the challenges, hotel quarantine has worked well," he told reporters in Adelaide.

"Many passengers have come through those hotels - 99.99 per cent of them safely managed - but with any human system there is a risk of human failure.

"That is why it is important to constantly learn and improve in the operation of those systems as we have done."

Asked why the government had waited so long to decide on more stand-alone facilities, he said the decision was "about the medium to long-term".

"Twelve months ago ... we had huge international hotels sitting empty across the cities around the country."

Sites were not being assessed in NSW and South Australia as the state governments had not asked, he said.

Australian Medical Association president Omar Khorshid said he would like to see facilities in every state and territory.

However, the key to tackling the pandemic was vaccinating the nation, he said.