A US researcher says she has developed automated ways to identify links between online sex trafficking ads and the digital currency Bitcoin, techniques that may help locate children being sold for sex. 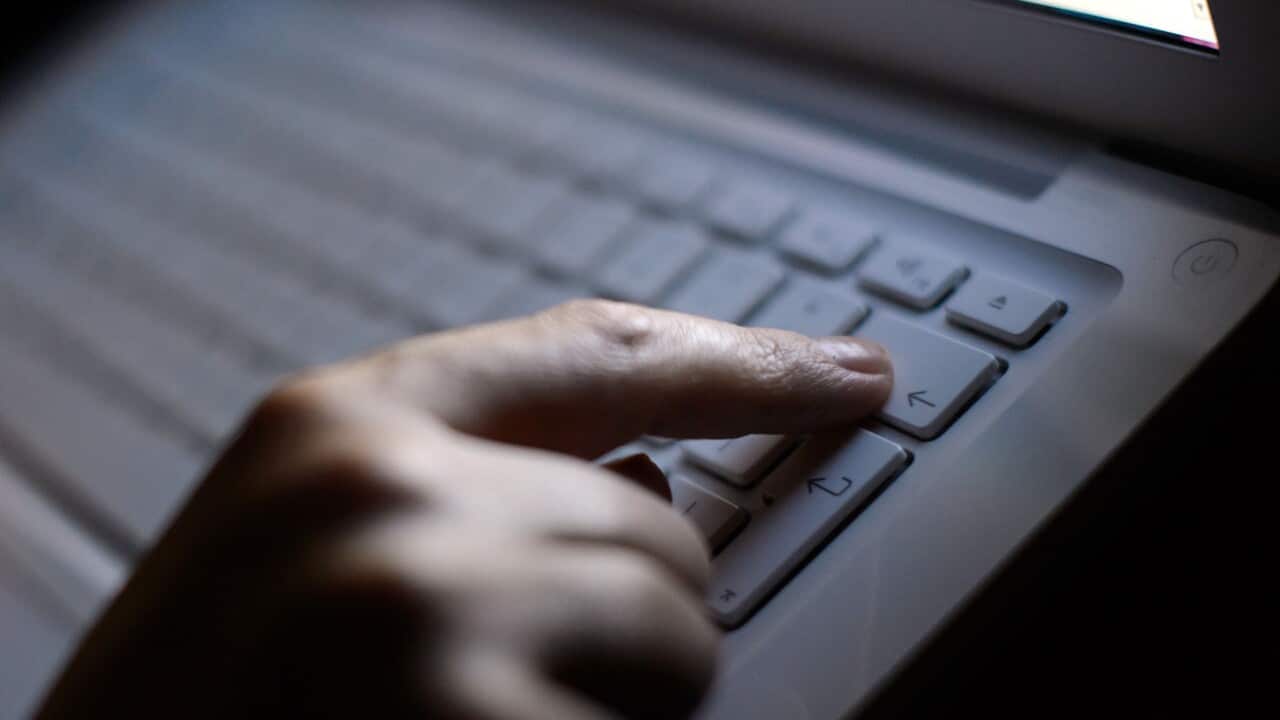 Law enforcement and anti-trafficking groups could use the methods to investigate Backpage.com, an online classified advertising site where sex ads can be found, said a statement by the University of California Berkeley, where the research was based.

Some 1.5 million people in the United States are victims of trafficking, mostly for sexual exploitation, according to anti-trafficking groups.

Most sex trafficking victims are children, and most are advertised or sold online, according to a US Senate subcommittee report released this year.

Advertisement
The new research uses an algorithm that analyzes writing styles to identify authors and could be applied to online trafficking ads, Rebecca Portnoff, its lead author, told the Thomson Reuters Foundation on Thursday.

A second algorithm can use time stamps to trace ad payments to accounts, known as wallets, at Bitcoin, a web-based digital currency that allows money to move quickly and anonymously.

Comparing time stamps of ad purchases on Bitcoin and time stamps and information on Backpage ads could help identify who is paying for them, said Portnoff, a UC Berkeley doctoral candidate in computer science who developed the techniques as part of her dissertation.

"Where previously you might have five different phone numbers that you had no idea were connected, when you can see that they all came from the same wallets, that the same person paid for them, that's a concrete sign that these five phone numbers are all related to each other," she said.

"I knew this was an issue that law enforcement was especially interested in."

Having automated style and time stamp analyses to identify sex ads by authors and Bitcoin owners is significant, said Damon McCoy, a New York University Tandon School of Engineering assistant professor of computer science and engineering and a co-author of the research.

"Any technique that can surface commonalities between ads and potentially shed light on the owners is a big boost for those working to curb exploitation," McCoy said in a statement.

The National Center for Missing and Exploited Children has said more than 70 percent of the reports it gets of trafficked children involve Backpage, based in Dallas, Texas.

Backpage did not respond to a request for comment.

The findings will be published by the Association for Computing Machinery's Conference on Knowledge Discovery and Data Mining, UC Berkeley said.

It said the work was funded by the Amazon Web Services Cloud Credits for Research Program, the technology and security firm Giant Oak, Google, the National Science Foundation and the U.S. Department of Education.