New research provides clues to why people are born intersex 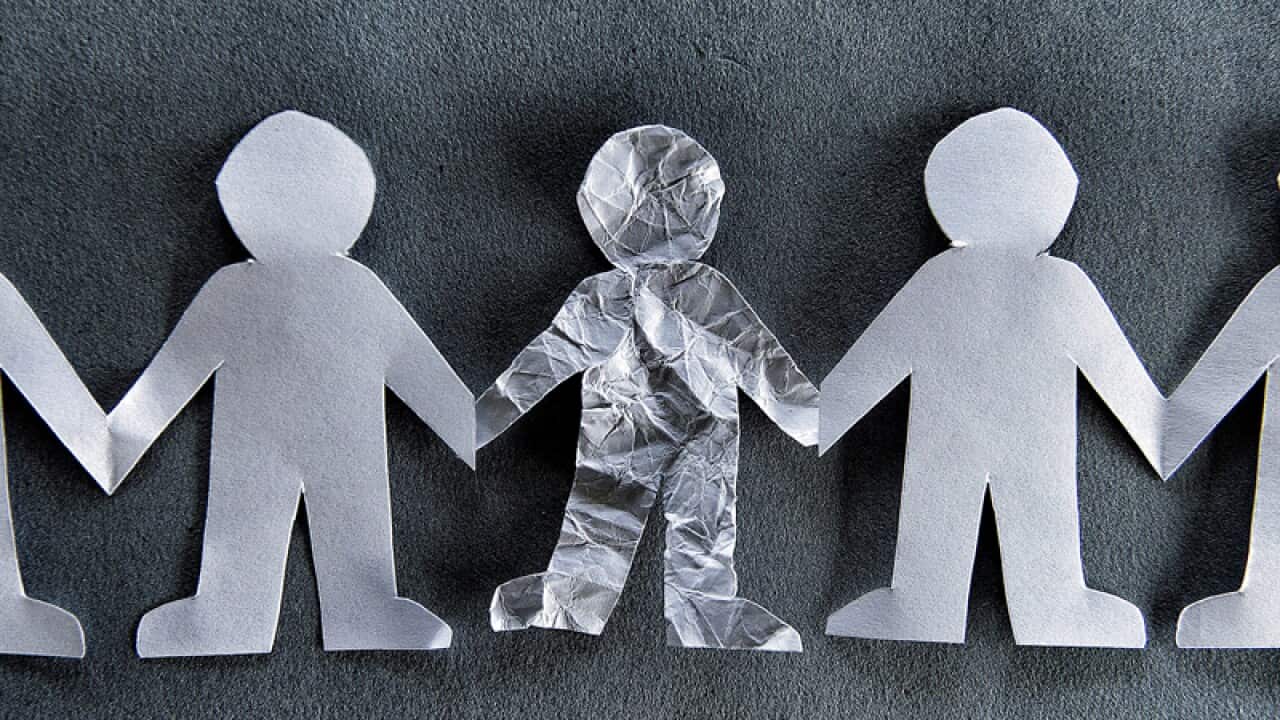 A genetic mutation that causes skull abnormality has been linked to intersex conditions.

Researchers at the
Hudson Institute of Medical Research
were investigating the genetic causes of intersex conditions when they discovered a new genetic disorder, called Craniosynostosis with Sex Reversal (CSR).

At the moment, only 30 per cent of intersex people are diagnosed with a specific genetic cause or disorder.

Advertisement
Head of the research team
Professor Vincent Harley
told SBS they studied the case of a German teenager who had visited doctors when she failed to develop secondary sexual characteristics such as breasts and pubic hair.

The girl was found to have a Y chromosome - females typically have two X chromosomes and males have XY chromosomes – meaning she was intersex.

The woman also showed symptoms of
craniosynostosis
, a skull abnormality commonly linked to a mutated form of the FGFR2 gene.

"Our task was to prove that it was the variation in this gene that was responsible for the sex reversal," Professor Harley said.

The Australian team joined forces with researchers at Yale University to study mice with a similar mutation.

From there they discovered CSR.

Professor Harley said the case study, now in her forties, was the only known person with the disorder but there would likely be more undiagnosed.

"In humans, we know at least five cases where this mutation doesn’t occur as sex reversal – XY female – but that doesn’t mean that they’re not on a spectrum," he said.

Intersex people have reproductive organs, sexual anatomy or chromosome patterns that do not fit the typical definition of males or females.

There are two main classes of intersex conditions, including presentation at puberty and when children are born with ambiguous sex.

Professor Harley said the aim of his research was to improve diagnosis of intersex, because diagnosis rates in Australia are currently low.

"For parents, at childbirth, it can be incredibly confronting not to know if your child is a boy or a girl.

"A lot of the stress is caused because there is this odyssey of diagnoses going on that takes weeks.

"[We are] trying to understand and better explain that there are genetic causes and that these treatments are manageable and we can get a diagnosis quickly."

But Morgan Carpenter, of
Organisation Intersex International Australia (OII Australia)
, said that more resources and funding should go to community-based support and long-term care, rather than research of this nature.

"Given the stigmatisation of intersex traits, and poor quality information, parents and prospective parents need to hear directly from funded intersex-led support organisations," he said.

Note: This story was updated on October 1 to include comment from
OII Australia

Watch The Feed story
Intersex: the 'I' in 'LGBTI'
below: