Bill Shorten says Labor has a problem with Peter Dutton as minister, not with the idea of managing Australia’s immigration and intelligence agencies from one department. 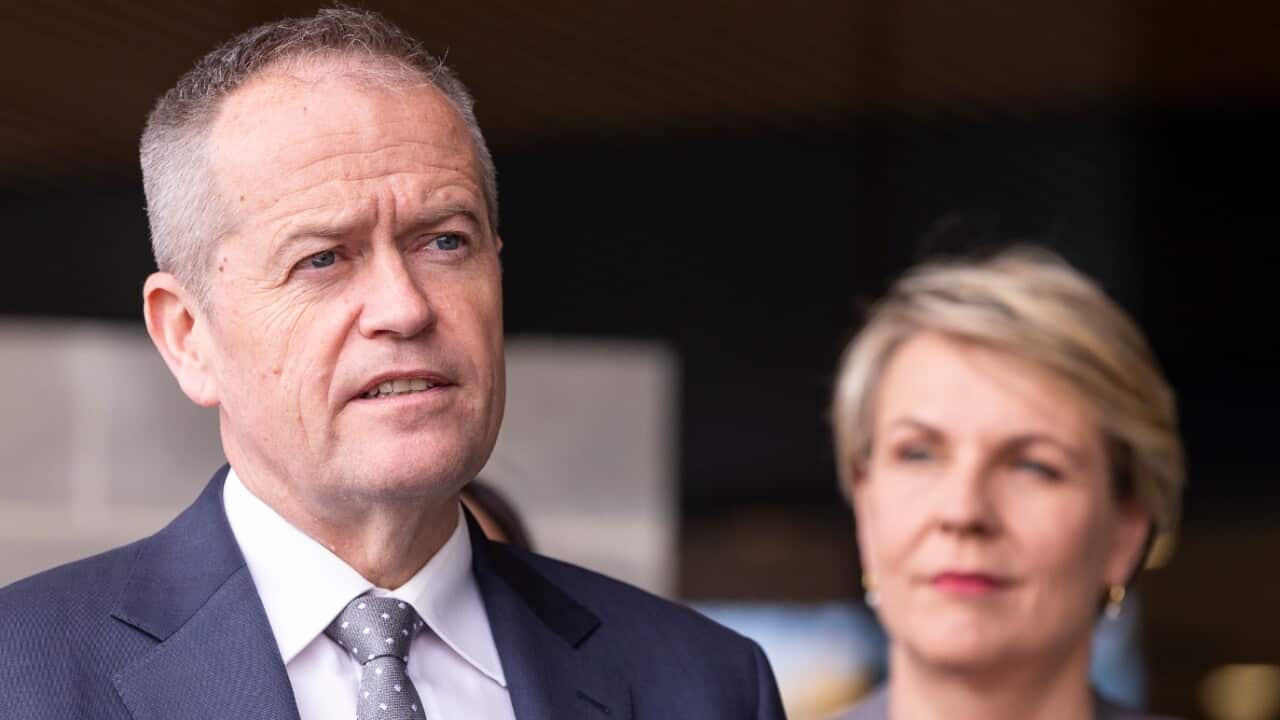 Opposition leader Bill Shorten has defended his bipartisan support for the new Home Affairs department, saying he would not “interfere” with the move to organise all of Australia’s intelligence and security agencies under one departmental umbrella.

Mr Shorten’s comments come after reports that the Labor leader is under pressure from the Left of his party to consider breaking up the super-portfolio, which was set up under the Turnbull government.

The new Home Affairs department, overseen by Peter Dutton as minister, absorbed the immigration department and took over responsibility for the Australian Federal Police, as well as Australia’s domestic spy agency ASIO and the Border Force.

SBS News understands Mr Shorten believes the arrangements are working and does not want them changed.

“We’re not going to interfere with the government’s administrative arrangements,” Mr Shorten told reporters in Melbourne on Tuesday.

Asked if he would have merged the departments, Mr Shorten said he didn’t win the last election so he “didn’t know”. But he said he was “not into change for change's sake”.

“My major concern is Peter Dutton is the minister, he doesn't fill most Australians with any confidence.”

The ALP national conference is expected to debate the design of Home Affairs when it meets in December.

The Greens and some civil libertarians have raised concerns about the department, which was loosely modelled after Britain’s Home Office, seeing it as a step towards an authoritarian police state.