The government's "significant error" in calculating the cost of the JobKeeper scheme should be seen as an opportunity to extend financial support to vulnerable workers, advocates argue. 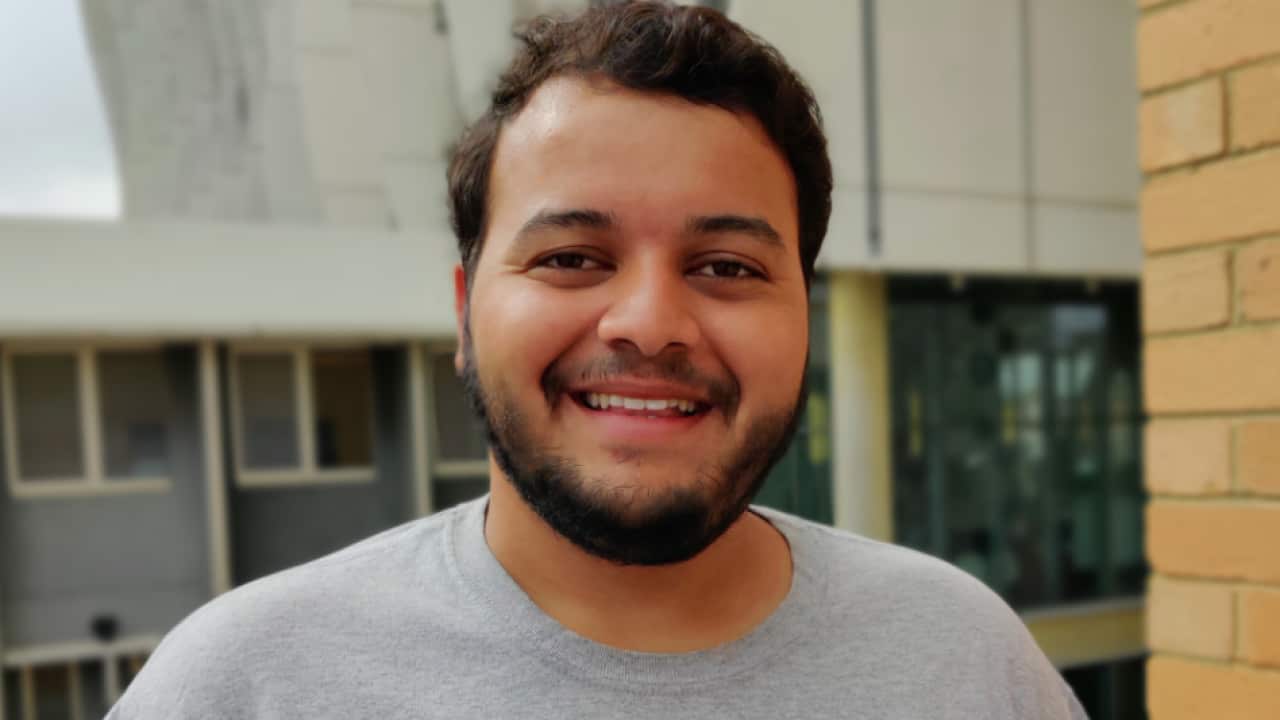 International student Varun Kale wants to see JobKeeper expanded to include temporary visa holders who have been impacted by COVID-19. Source: Supplied

A
$60 billion underspend in the government’s JobKeeper wage subsidy
is an opportunity to extend the scheme to vulnerable workers who are currently ineligible for the support, unions and advocacy groups say.

Temporary visa holders, including international students, and casual workers who haven’t been employed for 12 months were notably excluded from the JobKeeper program, which was previously touted as the largest economic package in Australia’s history.

But in a joint statement on Friday afternoon, Treasurer Josh Frydenberg and the Australian Tax Office admitted that the number of workers expected to be covered by the scheme had been revised to approximately 3.5 million, down from 6.5 million, due to an administrative error.

Advertisement
The bungle led the Treasury to recalculate the cost of the scheme, originally calculated as a $130 billion program, to just $70 billion.

In response, Labor leader Anthony Albanese and advocacy groups representing people left out of the scheme have been quick to call for the unused money to go towards extending the scheme to ineligible casuals and temporary visa holders.

"There’s now no excuse for the government not to extend JobKeeper to all those workers that need it," director of the Migrant Workers Centre, Matt Kunkel, told SBS News.

"It's been a really tough time for migrant workers and needlessly so as the government can and should extend this ... subsidy to all those workers that need it."

More than two million temporary visa holders in Australia, many of whom work in the hospitality industry, have been
left without government financial support during the COVID-19 crisis
.

International students, who are able to work up to 40 hours per fortnight under their visa, also fall into the category of temporary migrants unable to access JobKeeper or the JobSeeker welfare payment if they lose work.

The peak representative body for international students says they are taxpayers and a massive contributor to the Australian economy and therefore should be able to access some government support.

"During the bushfire crisis, international students put their hands up. They’ve helped in the community, building fences. But they have expected the federal government to return the same favour and for them to be involved in welfare packages," Council of International Students Australia National President Ahmed Ademoglu told SBS News.

Swinburne University of Technology international student, Varun Kale, has been able to access support from the Victorian government's $45 million emergency relief package but told SBS News he was concerned about his peers in other states without access to funding.

"It would be a huge help for those students as well who are actually suffering," he said. "Everyone is paying tax over here, right, whether it be international students, residents, anyone. So everyone should get an equal benefit out of it."

Mr Kale has received $1,500 in emergency support through his university, which he said is enough to live on for two months, but many students are still "suffering", he added.

Temporary migrants, as well as international students who have lived in Australia for more than a year, have also been given the option to access up to $10,000 of their superannuation as an emergency response to the pandemic.

But on Saturday morning, Mr Albanese slammed the error, noting that taking money out of superannuation accounts would mean many will be worse off when it comes to retiring.

The Labor leader specifically urged the government to calculate the cost of extending the program to casual workers - who have been ineligible for the scheme - and specific industries that have largely missed out, including the arts and entertainment, and university sectors.

He argued that because the government had previously "drawn the line in the sand" at $130 billion, there is no reason why they shouldn't commit to spending that money now.

Sally McManus, secretary of the Australian Council of Trade Unions (ACTU) also said there are "no more excuses" for why the government shouldn't support all workers.

"The government has opposed extending the package to casual workers, those on temporary work visas, workers in higher education, Australian workers whose company is owned by a foreign government and those in our arts, culture and entertainment communities," she said. "Covering these workers would account for almost three million working people in Australia."

Currently, casual workers are only eligible for the JobKeeper scheme if they have been working with an employer for more than 12 months.

The higher education sector, which relies heavily on a casual workforce, has been particularly hard hit by the crisis
due to the significant loss of revenue from international students
.

The sector's peak body, Universities Australia, has estimated that 21,000 higher education jobs could be at risk over the six months, with more to follow.

"Fifty per cent of teaching in Australian universities is performed by people who are insecurely employed, who have no employment security," National President of the National Tertiary Education Union, Alison Barner, told SBS News.

"So I'm really hoping that the government uses this opportunity to throw Australian universities a lifeline and make up for some of that shortfall in revenue and ensure that jobs across the sector are safe."

Mr Frydenberg ruled out extending the scheme to other categories of workers on Friday, stating that the $130 billion originally earmarked for the scheme was "borrowed money".

He said the significant error was "good news" for taxpayers and indicated the economy was doing better than expected.

A review of the scheme has been planned for the end of June, allowing the government to consider whether it should be extended beyond its end-date in September.

"We're not making wholesale changes to the JobKeeper program. We'll have a review, as we've always stated, midway through the program, and we'll wait for the results of that review," Mr Frydenberg said.

The JobKeeper program, announced on 30 March, was the government's key economic measure aimed at reducing the unemployment fallout of the COVID-19 crisis.