Not just a pretty face:Trudeau gives lesson on quantum computing to reporter

Internet loses it over Justin Trudeau, and for once it's not about his looks. 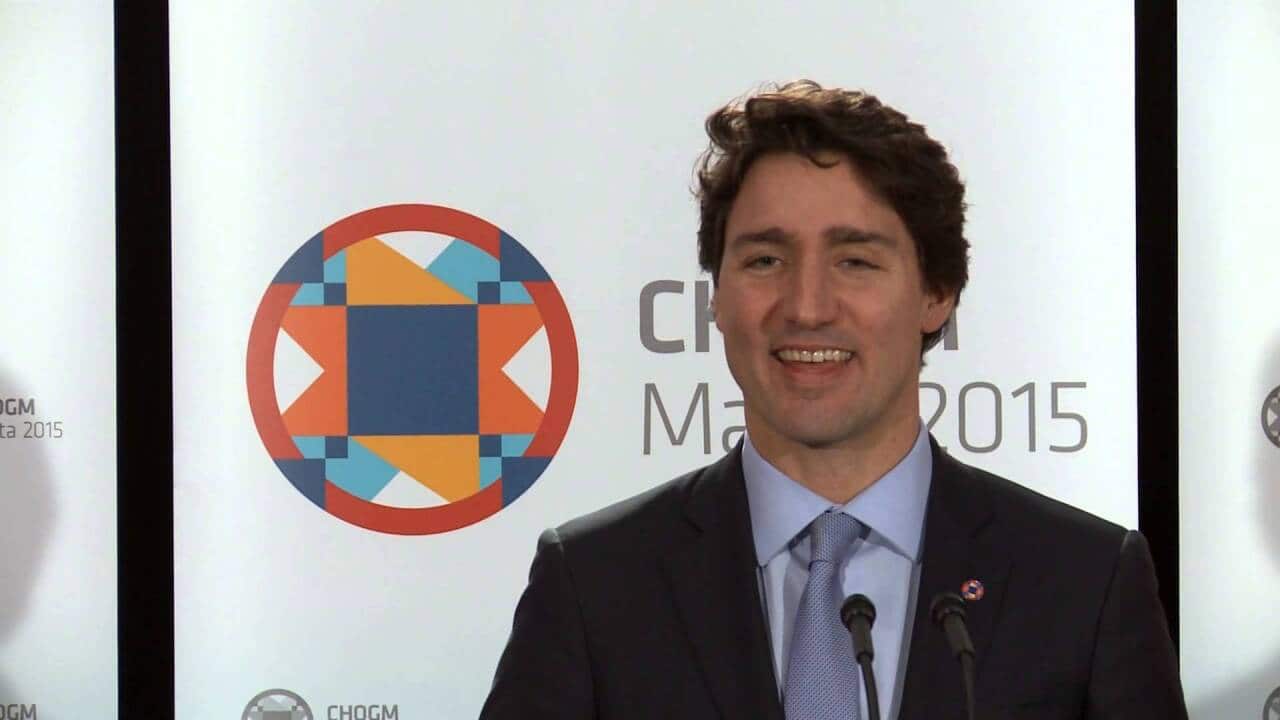 The Internet was abuzz with praise for Canadian Prime Minister Justin Trudeau on Saturday after clips showing him schooling a reporter on quantum computing went viral.

While political opponents learned a lesson about underestimating the photogenic Trudeau, 44, during last year's surprise electoral upset, the unnamed reporter fell into the same trap during an event at a Canadian university on Friday when he jokingly tested the former teacher's knowledge.

Advertisement
"I was like YEAHH I voted for this guy," said a Twitter user with the handle @smoakoverwatch.

Canadian writer Anakana Schofield tweeted about the reporter's experience: "This is what teenagers call 'getting owned,'" using a colloquial expression for utter defeat.

The exchange began when the reporter told Trudeau: "Morning, sir, I was going to ask you to explain quantum computing" but quickly added a question on when the prime minister expected Canada to resume its mission against Islamic State militants occupying parts of Iraq and Syria.

Trudeau immediately shot back with an explanation on quantum computers, explaining how they do not operate on the principles of conventional physics and are more powerful than current mainstream computers.

Trudeau addressed Canada's actions against the Islamic State militants directly afterward, although he did not announce any new measures.

The son of a former prime minister, Trudeau led his center-left Liberals to a majority victory in last year's election with a campaign that emphasized hope and optimism. His political opponents had attacked him as "just not ready" for the job, implying his best feature was his hair rather than his intellectual prowess.