Social media has erupted over the news that R&B singer Halle Bailey is set to play Ariel in The Little Mermaid. 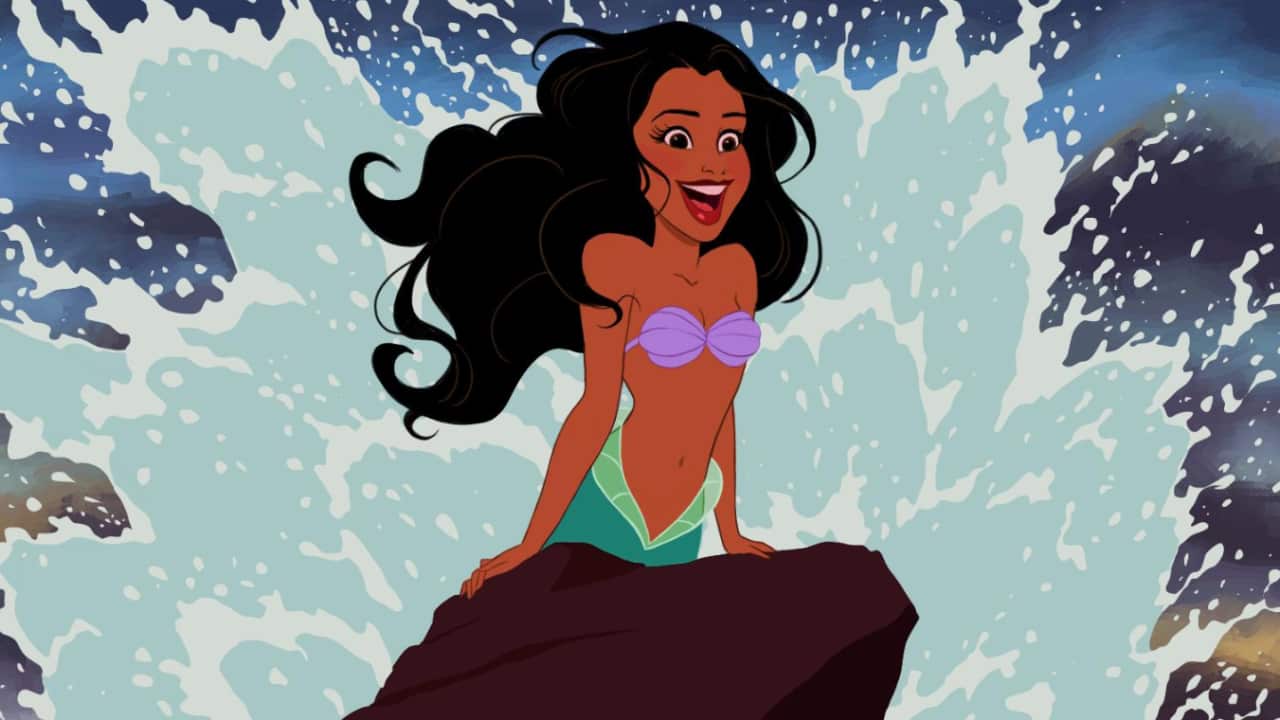 The casting of R&B singer Halle Bailey as Ariel in a live-action version of The Little Mermaid has sparked a social-media storm centred around the hashtag #NotMyAriel.

In response to complaints over the "blackwashing" of the Disney character Ariel, people posted hilarious memes - mostly querying why there were complaints about who exactly could play the fictional creature.

Bailey, 19, who rose to fame under the wing of pop queen Beyonce, said it was a "dream come true" to play the lead role.

Advertisement
Halle Bailey has been cast as the Little Mermaid in the live-action remake. Source: AAP

She tweeted a cartoon image of the princess in which the traditionally red-headed Ariel has dark skin, brown eyes and black hair.

Director Rob Marshall said Bailey had been cast after an extensive search, and praised her "rare combination of spirit, heart, youth, innocence, and substance - plus a glorious singing voice."

But not everyone was happy at thew news.

However other users quickly made fun on the #NotMyAriel sentiment and it started trending globally on Twitter.

Racists demanding a white mermaid because all mermaids are white because mermaids are a real thing and are restricted by facts.
#NotMyAriel
pic.twitter.com/brDEp68enN

Like most Disney princesses, Ariel has been portrayed as pale-skinned in previous cartoon films, in which she was voiced by white actress Jodi Benson.

Bailey's casting comes more than two decades after Disney cast singer Brandy, who is also black, as Cinderella in a live-action 1997 film.

Beyonce became a mentor of sorts to them after seeing the pair cover her song Pretty Hurts in 2013.

They were signed to her label soon after, and Beyonce took them on her tour in 2016.

Former first lady Michelle Obama is a fan of the duo, turned on to their music by daughters Sasha and Malia.

The Little Mermaid will be the latest in a crop of live-action remakes of classic Disney movies, including the recent Aladdin.

Filming is slated to begin next year.