NRL Magic Round hailed a success

The NRL's inaugural Magic Round has been hailed a success after 134,677 fans filed through Suncorp Stadium over four days. 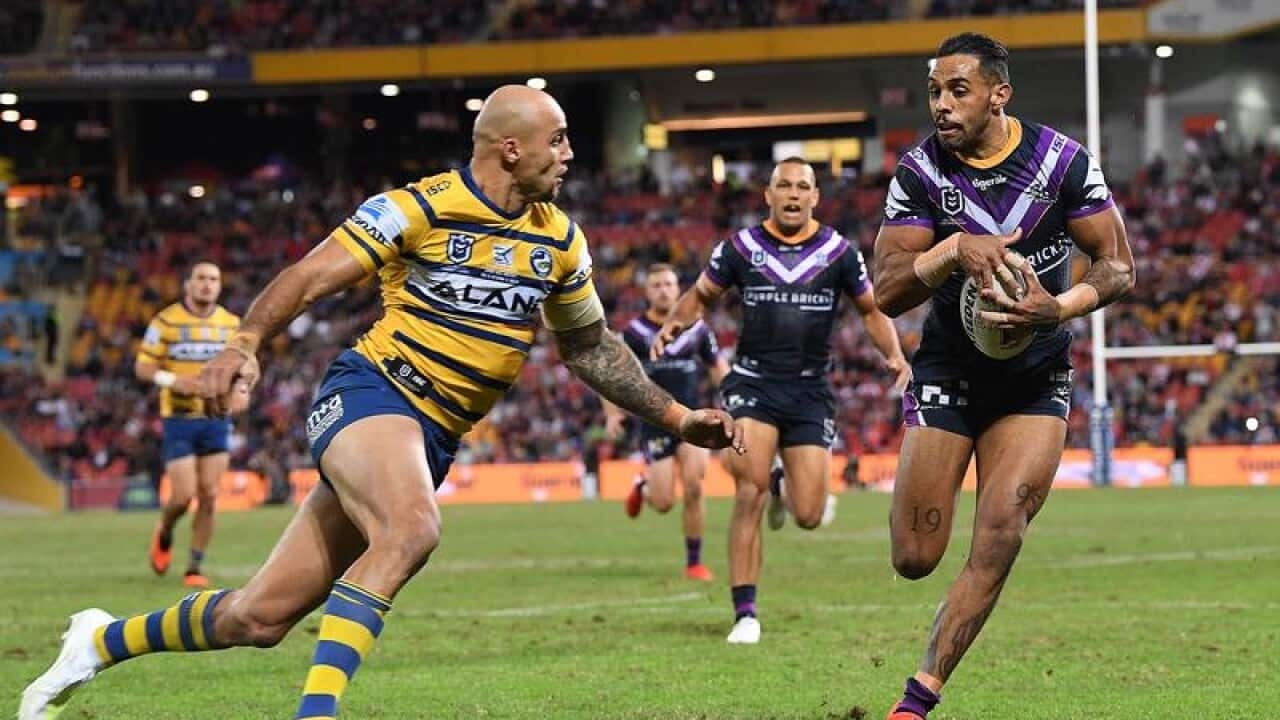 The NRL's Magic Round has been hailed a runaway success after more than 134,000 fans streamed through Suncorp Stadium, injecting $20 million into Queensland's tourism coffers.

The idea to bring all eight games to the one city was borrowed from the English Super League but has proven it's here to stay after being almost universally praised.

Across the four days, 134,677 made it to Suncorp, approximately 25,000 of them travelling from interstate.

Advertisement
It wasn't the game's biggest round of the year - 149,342 attended round seven - but was still celebrated as a high point.

The clubs were happy to spread the rugby league gospel, putting on 23 school and junior club visits.

The Queensland government and NRL have a contract to do it all again next year with an option for 2021 as well.

Beyond that, it could in future years travel to non-traditional rugby league cities, such as Adelaide and Perth, as a promotional exercise.

Or it could be staged in Sydney, with the refurbished Allianz Stadium scheduled to come online in 2022.

South Sydney coach Wayne Bennett said the Queensland capital was the ideal location for the concept.

"I loved it. I think it has been a wonderful weekend for everybody, great for the game, great publicity and atmosphere," Bennett said.

"I think it was great value for money.

"England have been doing it for a while. And Brisbane is a great stadium. I knew Brisbane could manage it and this stadium is so easy to get to, I think they picked the right venue."