Sydney's predicted weekend heatwave has triggered a warning for residents to be wary about increased snake activity in NSW suburbs. 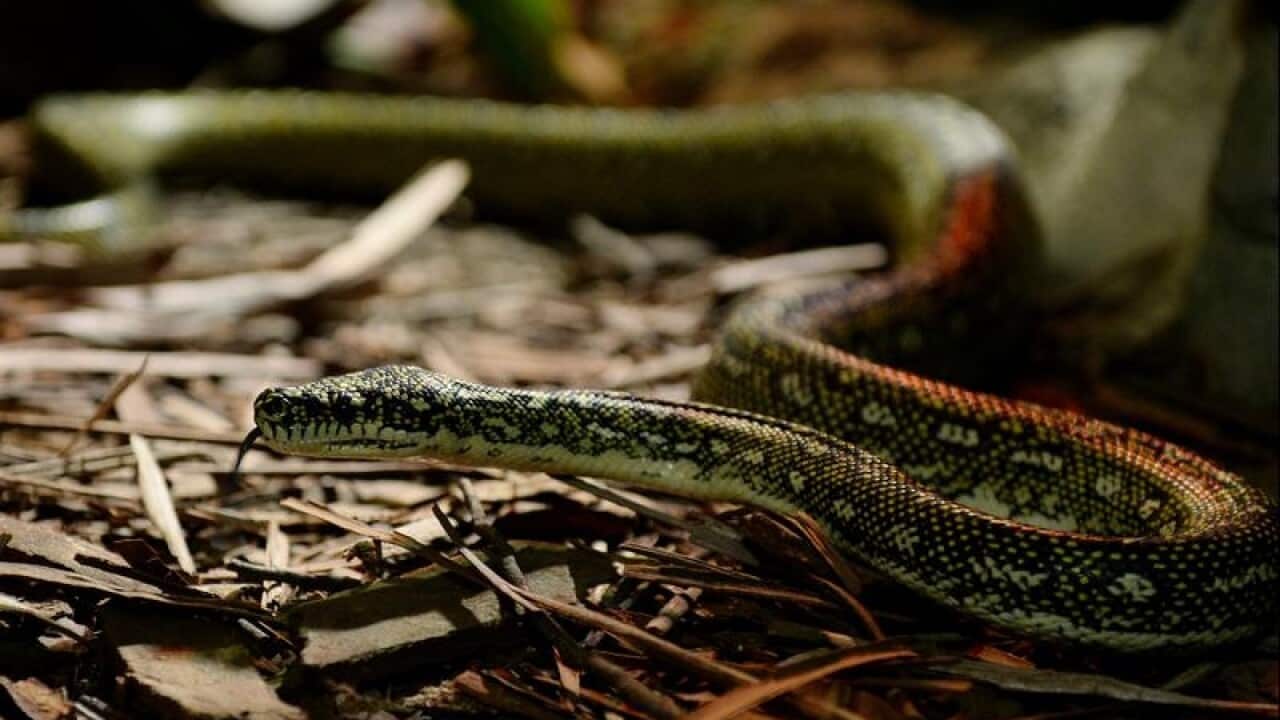 As temperatures soar around the state, NSW residents are being warned to keep an eye out for slithery behaviour.

The Australian Reptile Park says "extreme caution" should be taken as people enjoy the outdoors because warmer Spring days have already led to an increase in snake activity.

The park's head of reptiles Daniel Rumsey says NSW residents in both rural and suburban areas should be on the lookout.

Advertisement
"Snakes don't go out to harm humans, but if you get in their path or startle them, they will bite and it can be fatal," he said in a statement on Friday.

The park helps save about 300 lives each year through an antivenom program, but Mr Rumsey said basic awareness was also important.

He warned against letting grass areas grow out-of-hand and allowing wood, tin or other materials to build up in backyard piles.

"These habitats provide a safe house for snakes as they sit in stealth mode awaiting prey to feed, and if startled they will defend through biting."

Australia is home to the world's most venomous snakes and there are about 3000 bites per year, including one or two which prove fatal.

Middle-aged men are most likely to die from a snake bite than any other group in the nation, a report found in March.

The University of Melbourne found the median age of people bitten was 46.5 and with three-quarters of those being men.

Basic first-aid for a snake bite includes keeping the victim immobile and applying a pressure bandage to the bite site, which slows the flow of venom.