New unlawful assault laws will be introduced by the NSW government, carrying a maximum penalty of 20 years in prison. 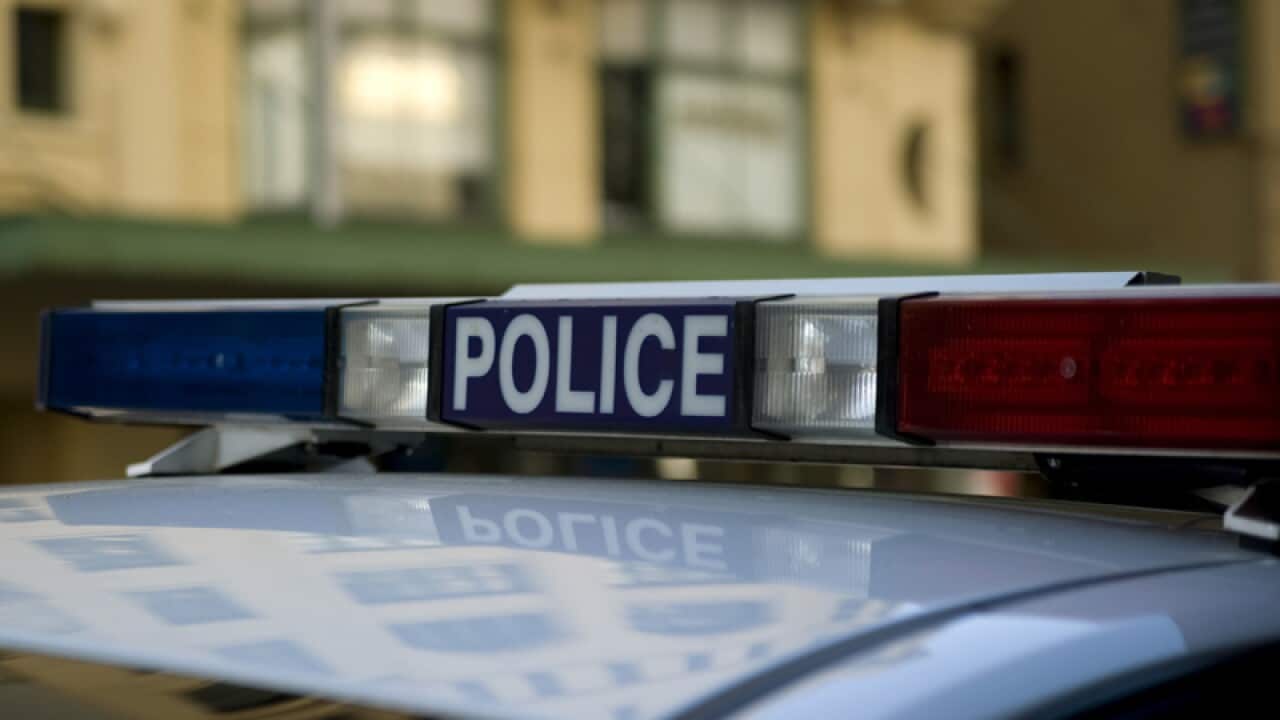 New unlawful assault laws will be introduced in NSW, with a maximum penalty of 20 years in prison. (AAP)

NSW's courts have been told to heed the public outrage and hand down tougher penalties for fatal assaults, with the state government to create a new law with a 20-year jail term.

But the opposition says the government is too focused on what happens "after the punch is thrown," and victims' advocates are worried it carries less jail time than manslaughter.

Attorney-General Greg Smith announced on Tuesday that he will introduce to parliament next year laws for a new offence, similar to Western Australia's so-called "one-punch law".

Advertisement
The offence, which would carry a maximum of 20 years, would apply to a fatal assault, even if the person does not intend or foresee the death.

It would send a strong message to violent and drunken thugs that assaults can have heavy personal consequences, he said.

The judiciary would also benefit as the offence would be simpler than manslaughter.

Manslaughter carries a 25-year penalty but is more complex and has more "ingredients" that need to be proved, he argued.

It comes after a huge public outcry over the sentencing of Kieran Loveridge for the unprovoked attack on Thomas Kelly in Sydney's Kings Cross earlier this year.

Loveridge, who pleaded guilty to manslaughter, received a minimum of four years for the teen's death.

Mr Smith said he had yet to hear from the DPP about appealing the sentence, but he was not going to await the outcome before taking action.

Opposition Leader John Robertson said while Loveridge's sentence was "appalling", it was important not to rush to legislate.

He criticised the government for failing to deal with the issue of alcohol-related violence in Sydney, saying police numbers and transport options should be boosted at Kings Cross on weekends.

"I am concerned that this government's focus is after the punch is thrown and a life is tragically lost, rather than the issues that can be addressed before that punch is thrown."

"What we end up doing is diluting the value of human life," he said.

"... Let's make damn sure that Thomas Kelly's life is not a waste."

The Bar Association urged the government on Monday to go through a proper inquiry by the Law Reform Commission but Mr Smith has ruled this out, saying it would take too long.