Northern Beaches residents will be unable to leave the region over the Christmas period, but will be permitted to host some guests. 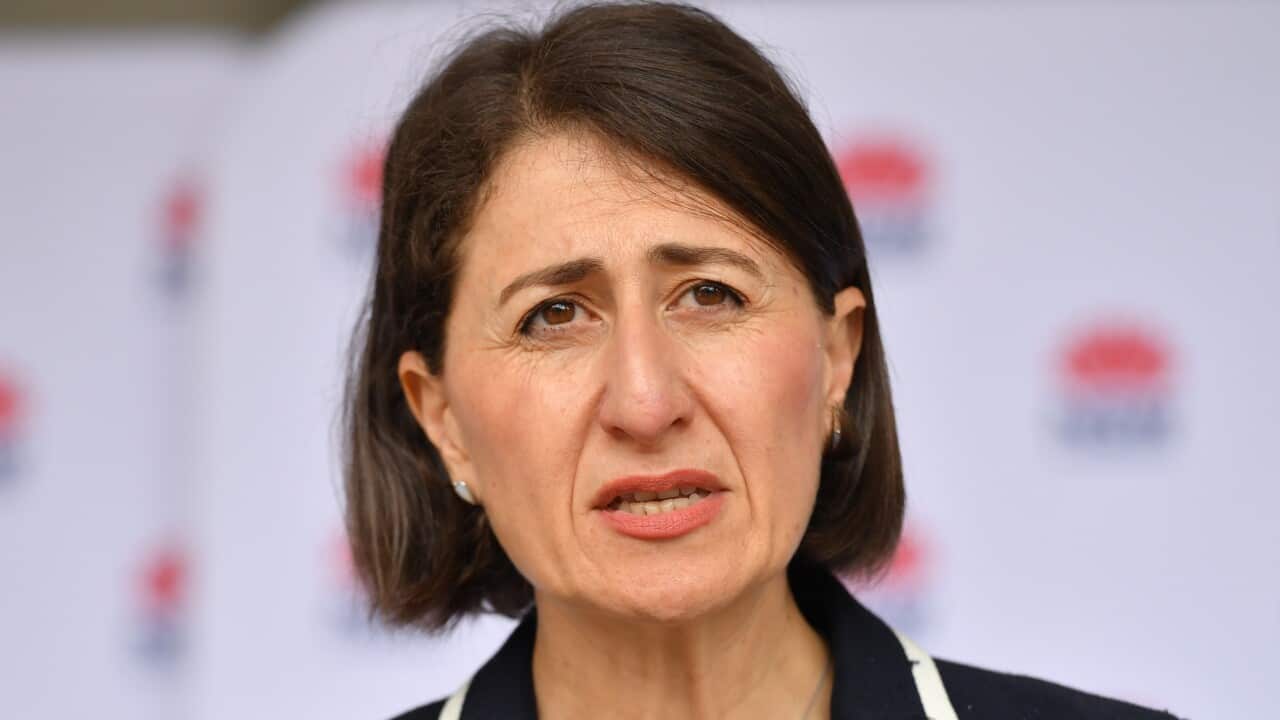 The majority of coronavirus restrictions across Greater Sydney will remain in place over the Christmas period, with "modest changes" to come into effect in time for Christmas Eve.

New South Wales recorded its second day of new infections in the single digits, with eight locally-transmitted cases recorded. Seven of the new cases have been linked to the Northern Beaches.

From 24 December, the lockdown of Sydney's Northern Beaches will be split into two regions, with residents north of the Narrabeen Bridge and east of the Bahai Temple on Mona Vale Road subject to harsher conditions.

Those in the northern region of the Northern Beaches will be permitted to host five guests from inside the lockdown area on the 24, 25, and 26 December, while households south of the bridge can have 10 people to their home from across Sydney.

Residents of both areas are unable to travel outside their region of the Northern Beaches.

Residents of Greater Sydney and the Central Coast will also be able to host 10 people at their home plus any number of children under 12 for Christmas celebrations, a slight adjustment to previous conditions which included children in the 10-person limit.

"Please know that what we're putting forward is very modest changes," NSW Premier Gladys Berejikilian told reporters on Wednesday, warning that the rules were subject to change based on any sudden developments.

"This is an evolving situation, but we want to provide as much certainty as possible for the next three days."

The new cases were recorded in the 24 hours to 8pm on Tuesday night from nearly 42,000 tests, taking the total number of cases linked to the Northern Beaches cluster to 97.

The eighth case is the previously reported close contact of a Western Sydney health worker involved in the transport of international arrivals from the airport to their accommodation.

NSW Chief Health Officer Kerry Chant also revealed the health worker who was previously believed to have contracted the virus from international arrivals with COVID-19 was actually linked to the Northern Beaches cluster.

Genome sequencing indicated that the strain of the virus was the same as those in the Northern Beaches, Dr Chant said, but it is currently unknown how the worker acquired the virus.

A Qantas flight crew member who flew from Sydney to Darwin on 18 December had also recently tested positive to the virus, Dr Chant said. As health authorities had only recently become aware of the positive result, she was unable to confirm the details of the flight.

The changes to lockdown conditions, decided in an emergency "crisis Cabinet" meeting on Wednesday morning, will apply to gatherings on Christmas Eve, Christmas Day, and Boxing Day and with the majority of changes reverting back on 27 December.

The exception is the rules in place for the southern region of the Northern Beaches, with Ms Berejiklian stating a decision would be made for the future of that area on 27 December.

"The jury is out for the southern part of the Northern Beaches," she said. "But for the rest of us, we go back to what we have today."

Despite the downward trend in case numbers, health authorities are still urging caution, with gyms, restaurants, supermarkets and pubs across Sydney among more than 50 locations visited by confirmed COVID-19 cases.

A full list of health alerts for venues and public transport routes is
being updated on the NSW Health website
.

Central Coast residents have also been told to be on high alert for symptoms after virus fragments were detected in sewerage from the Gosford area and two positive cases were connected to the region.

Health authorities have so far been unable to determine how the international strain of the virus entered the community, prompting border restrictions across the country to be reinstated and plunging thousands of Australian's Christmas travel plans into chaos.

"We still don't know how the virus got into the Avalon cluster," Ms Berejikilian said.

"We don't know how the virus got into the community and we want to make sure that there aren't strains or lines of community transmission that we haven't found yet."