A second Australian has died of blood clotting after receiving the AstraZeneca vaccine while the company has said it will continue to investigate these "very rare cases". 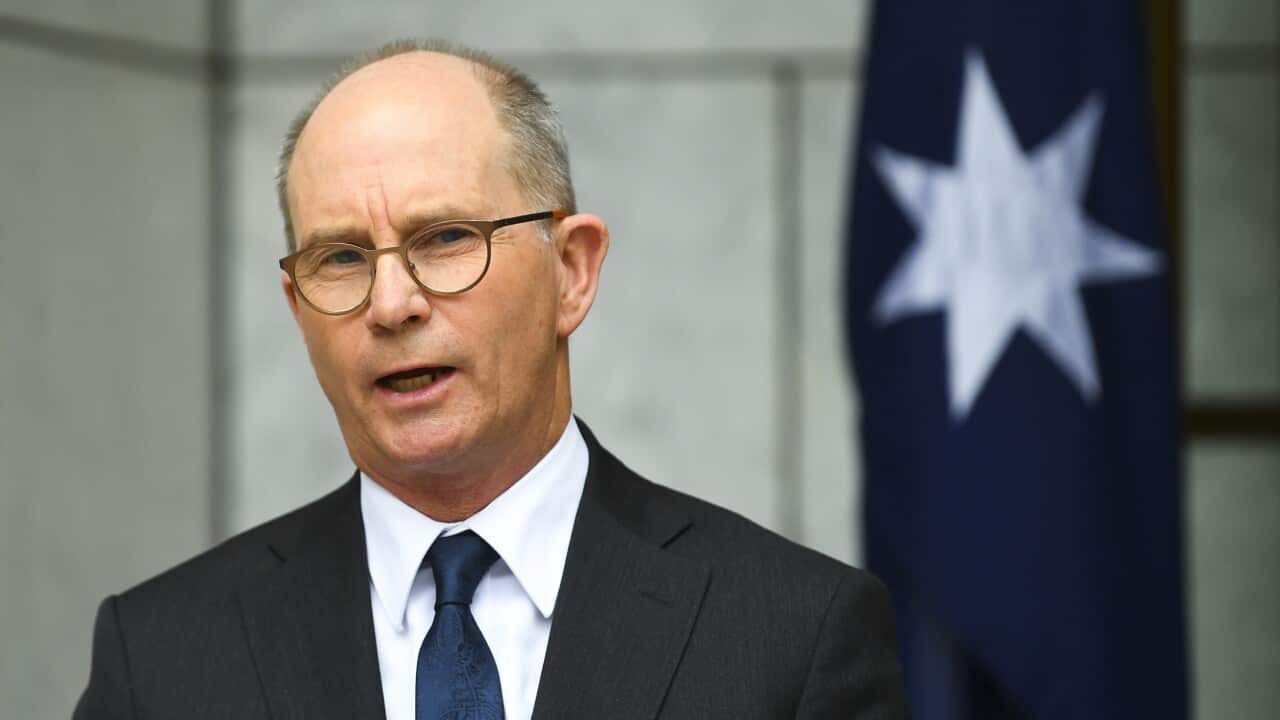 The 52-year-old woman died during the past week from a fatal blood clot in the brain, the Therapeutic Goods Administration (TGA) said in a statement, describing her case as a "severe form of this syndrome".

Chief Medical Officer Paul Kelly on Thursday confirmed the woman had died from the "extremely rare" condition after receiving the vaccine a couple of weeks ago.

Advertisement
It has not been confirmed whether the woman had any underlying health conditions that would make her more susceptible to complications.

She is the
second Australian to die of complications
likely linked to the AstraZeneca vaccine, from over 3.6 million doses.

"This remains an extremely rare event to get these serious clots, but when they happen, as we have seen in this case, it can have tragic circumstances," Professor Kelly told journalists.

"In terms of the AstraZeneca rollout ... it remains an incredibly important part of our vaccine rollout."

In a statement AstraZeneca said the company was sad to hear of the woman's death after receiving the vaccine.

"Our thoughts are with her family and friends," it said.

"Patient safety remains AstraZeneca's highest priority, and we continue to work closely with the TGA and other regulators around the world as they investigate these very rare cases."

The federal government has recommended people under the age of 50 receive the Pfizer vaccine as there is "a much lower risk of this ... clotting event the older one gets."

He dismissed questions of whether the government would reconsider the 50-year-old cut-off point for those able to receive AstraZeneca, but advised anyone who was concerned about getting the jab to talk to their doctor.

NSW Health said it does not comment on individual cases, but said the TGA was responsible for regulating and monitoring the use of COVID-19 vaccines in Australia.

There have now been 15 cases of severe blood clotting likely linked to the AstraZeneca vaccine, while 33 people have experienced less serious complications.

The total number of people who have experienced the rare clotting disorder is now 48, 31 of which have been discharged from hospital.

One person remains in intensive care with the condition.

In April, a 48-year-old NSW woman died after experiencing clotting in her arteries and veins four days after receiving the vaccine.

Genene Norris, from the NSW Central Coast, received her vaccine on the same day the government moved to restrict the AstraZeneca vaccine to people over the age of 50.

The TGA said her death was complicated by underlying medical conditions, including diabetes and "some atypical features".