One year on from Papal summit on sex abuse, Australian survivors say little has been achieved

Twelve months after a Vatican abuse summit, survivors of clergy abuse say nothing much has changed. 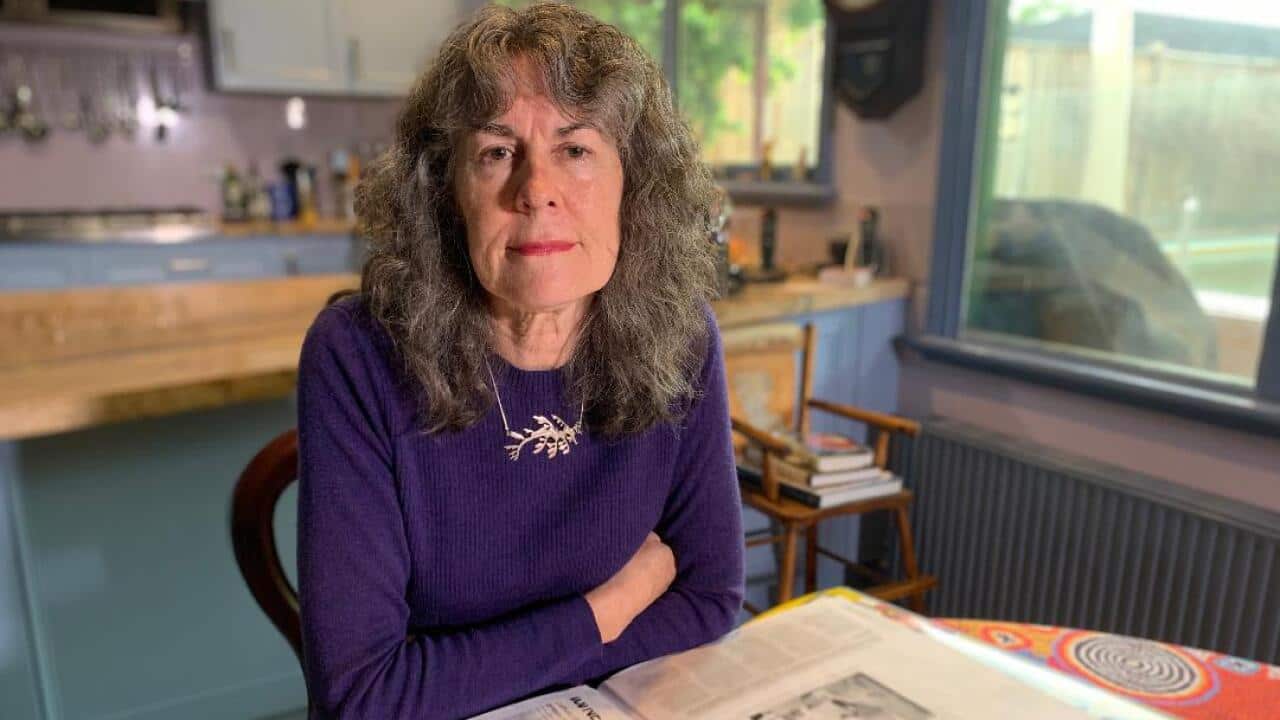 Twelve months ago, 190 bishops from across the world gathered at the Vatican for a four-day summit to discuss the Roman Catholic church's response to the sexual abuse of children by members of the clergy.

When Pope Francis convened the summit many hoped he'd promise a zero-tolerance approach to paedophile priests.

Instead he said the church would spare no effort and promised to act decisively to protect children from "ravenous wolves".

Advertisement
Even before the summit got underway, Australian advocate for survivors of sexual abuse, Chrissie Foster, felt little would be achieved given the Pope's words on the eve of the meeting.

"The night before that summit, he publicly announced that those who constantly criticise the Catholic church are friends, relatives and cousins of the devil.

Ms Foster and her late husband Anthony raised three daughters in the Melbourne suburb of Oakleigh. Two of them were abused by notorious paedophile, Father Kevin O'Donnell.

O'Donnell abused children over a 50-year period and was moved from parish to parish by church hierarchy.

Mr Gogarty grew up in a devout Catholic family and was abused in the 1970s.

"I spent most of my young years and then into my adult years being very confused about who I was and, for a long time, while I was still a Catholic, I thought I was going to Hell," he said.

"We've seen precious little change from the Catholic church. The bishops, the cardinals and those people in the higher positions in the church are very much the same people who let this problem happen in the first place."

Australia's child abuse royal commission heard it can sometimes take survivors many years before they are emotionally ready to confront their abusers.

Head of the abuse law practice at Shine Lawyers, Lisa Flynn, said even since the royal commission she had come across cases where the Catholic church tried to obstruct claims.

"So we are seeing continued examples of the church defending and denying these claims. They delay them as well and that can be incredibly re-traumatising for survivors of abuse," she said.

Catholic church representatives though maintain there has been some change in the last 12 months.

Catholic Professional Standards Limited was set up after the child abuse royal commission with the aim of fostering a culture of safety and care for children and vulnerable adults by developing and implementing what are called the National Catholic Safeguarding Standards.

The standards were introduced in May last year and are designed to be implemented in all Catholic entities, ministries and organisations across Australia.

"Those who have been audited have been putting in considerable effort over a number of years to change their practices and we've seen really strong engagement with those we've audited," she told SBS News.

In the last year, Ms Limbrick said more than 1,000 people had taken part in training so they are aware of their responsibilities.

"That includes bishops and leaders of religious entities and people in parishes coming to our training and learning what their responsibilities are and how they can practically put the child safe standards into practice."