Tim Soutphommasane said the ‘biggest threats’ to racial harmony in Australia were coming from within the parliament and the media. 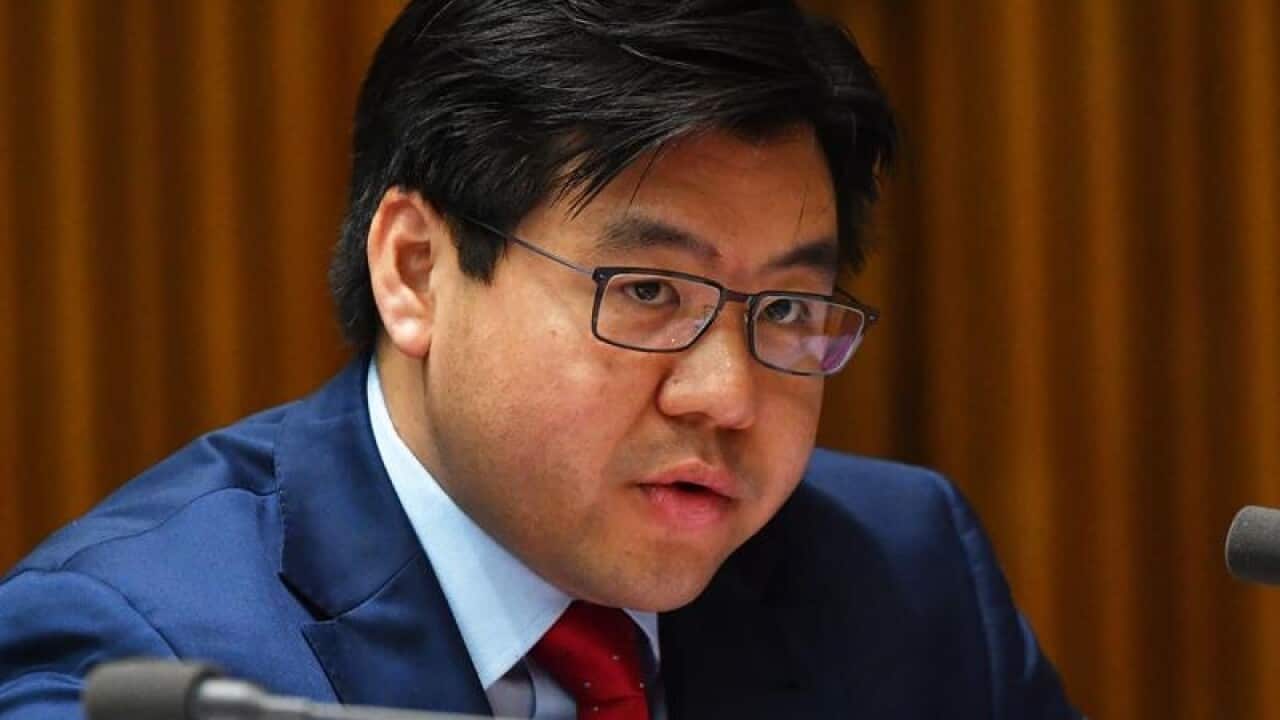 Australia’s outgoing race discrimination commissioner has taken a parting shot at the “resurgence of far-right politics” during his five-year term, speaking for the last time before formally stepping down from the role.

Tim Soutphommasane said when he took office he did not anticipate what he described as a rise in “dog-whistling” and “race-baiting” in Australian public debate, citing the controversy over African gangs in Melbourne and the “alarm” over Chinese foreign influence.

Advertisement
“Race politics is back,” Dr Soutphommasane said in an early-released excerpt of his Monday evening speech at Western Sydney University.

“I wouldn’t have expected that the biggest threats to racial harmony would come from within our parliaments and media.”

The commissioner focused much of his criticism on the media, accusing some publishers of “using racism as part of their business model”.

“You see this in the way some media outlets regularly fawn upon far-right political commentators from North America,” he said, in a reference to recent visitors like Lauren Southern.

“These avatars of white nationalism are typically lauded as ‘alt-right showmen’ or ‘alt-right provocateurs’.”

Dr Soutphommasane himself rose to prominence in the media through the long-running debate, peaking in 2017, on whether Section 18C of the Racial Discrimination Act should be edited or removed.

The law bans hate speech that vilifies or offends someone on the basis of their race. The Turnbull government attempted changes to the law in 2017, but the bill was defeated in the Senate.

“There’s been no greater achievement for me than to have stood alongside so many Australians, from all kinds of backgrounds, in the successful defence of the Racial Discrimination Act,” he said.

“I’ve seen the power of anti-racism at work in communities across the country.”