Legal advocates will review more than 100 claims of racial profiling and other complaints against police that were dismissed while Victoria's Assistant Commissioner Brett Guerin held senior positions in the force. 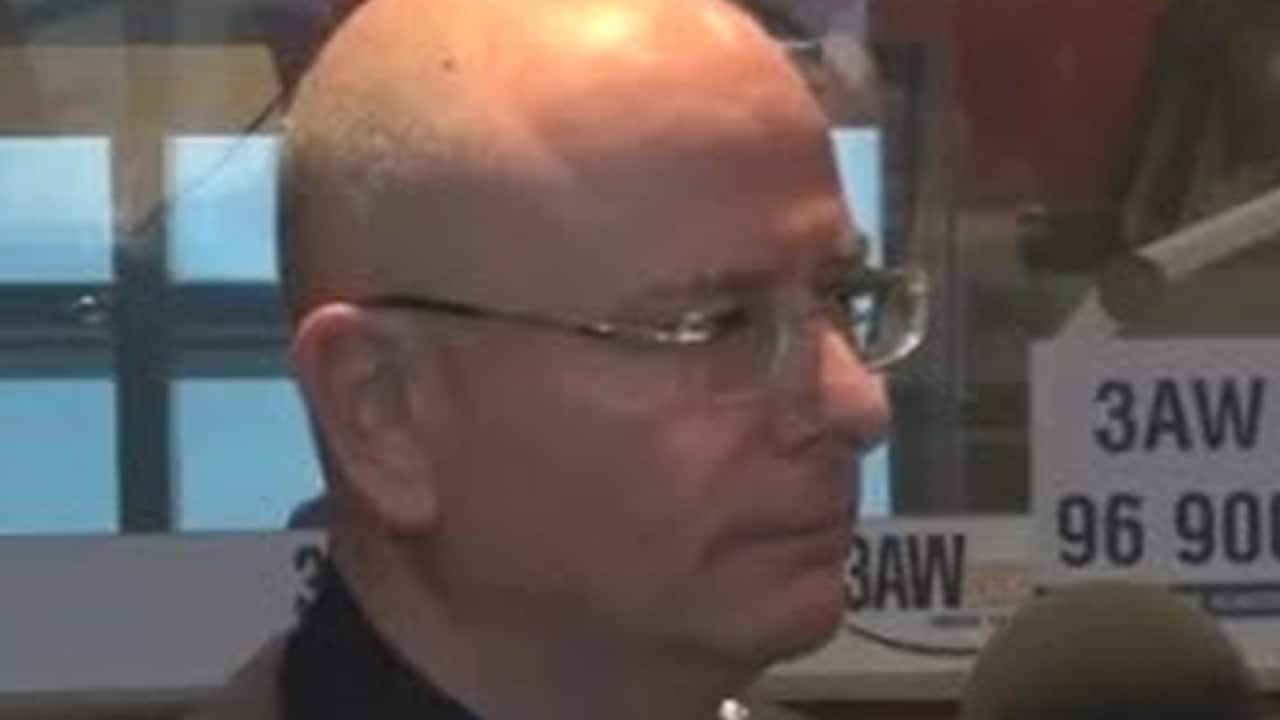 At least 100 allegations of racial profiling and other complaints against police are set to be reviewed following the resignation of Brett Guerin, the head of Victoria Police's ethical standards body.

Mr Guerin resigned after being linked to a series of racist and obscene posts online, just days after he was stood down and referred to the anti-corruption watchdog for writing vulgar comments about two of his former colleagues using the alias "Vernon Demerest".

The case has led to multicultural groups expressing fears that trust in Victoria's police force has been damaged as a result.

“It goes without saying, it's that's obvious, it's behaviour that is well, well below the line of expectation,” he said.

“It's certainly crude, coarse, not the type of language I want my mother to hear or read about, or my daughters,” he said.

“But they have, and there's one person to blame for that, and you're looking at him.”

Victoria's Acting Premier James Merlino said the fact Mr Guerin was stood down and later quit, demonstrated Victoria Police would not stand for such inappropriate behaviour.

“The community expects the highest ethical behaviour of every member of Victoria Police,” he said.

“These comments were extraordinarily offensive, out of line, and the appropriate action has taken place.”

But Kris Pavlidis from the Ethnic Communities' Council of Victoria feared the case undermined her organisation's efforts to establish strong collaborative ties with police.

She said trust wasn’t something to be treated lightly.

“It takes a long time to develop trust, and at the click of a finger, a simple word or phrase or language used, it can be wiped away,” she said.

“And in this instance, I feel that's what's happened.”

Victoria Police said it would hold discussions with the broader multicultural community to assure them the comments do not reflect the organisation as a whole.

Legal advocates said the case cast a "sickening shadow" over years of complaints regarding "racialised policing".

Anthony Kelly from the Flemington and Kensington Community Legal Centre in Melbourne said staff would review more than 100 claims of racial profiling and other complaints dismissed during Mr Guerin's time as head of Victoria Police's ethical standards body, and while he was superintendent of Melbourne's Flemington region.

Mr Kelly remained hopeful Victoria Police would do the same.

“The onus is on Victoria Police to review them. They have the documentation, they have the complaint files, they should be looking at them to see if his oversight or attitudes influenced the outcomes in any way whatsoever,” he said.