New data shows that the over 65s are becoming more frequent users of online shopping, with groceries their favourite purchase. 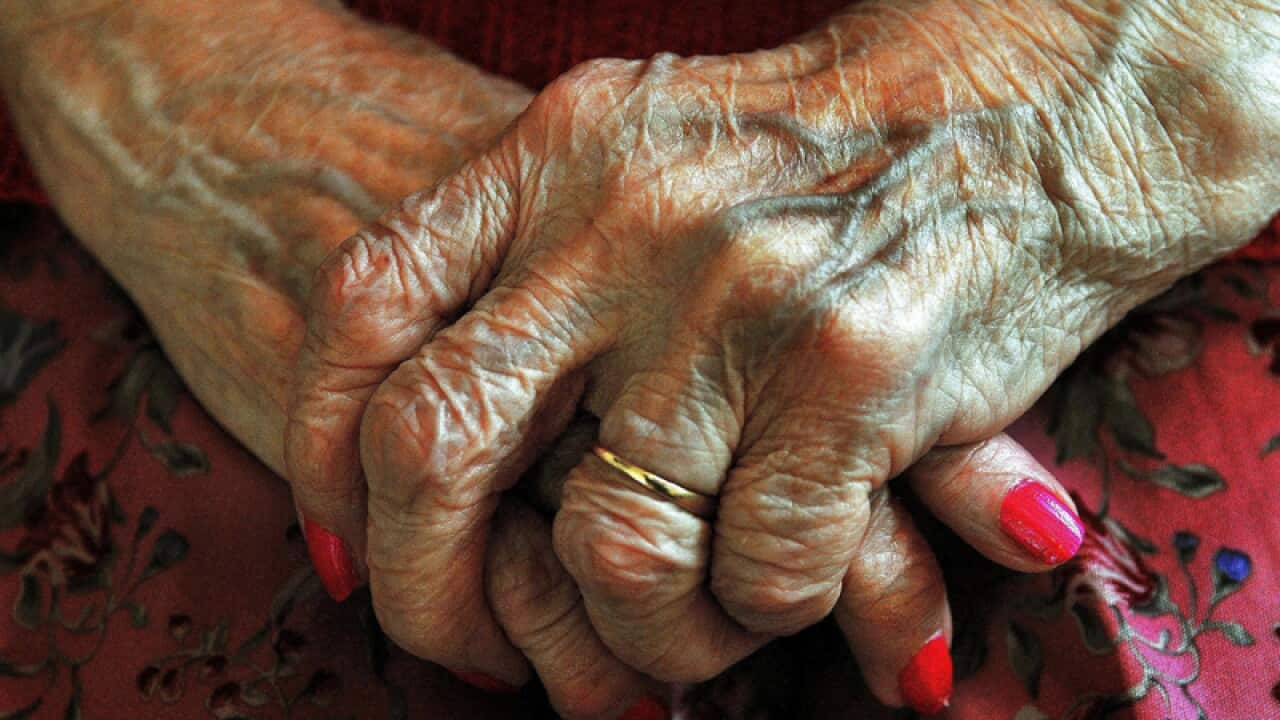 Online shopping is proving a big hit with over 65s, particularly when it comes to buying groceries.

While shoppers aged 25 to 54 dominate online shopping, the number of over 65s choosing to splash their cash on websites has been steadily growing for nearly a year.

And their websites of choice are supermarkets.

Advertisement
Figures released by National Australia Bank show over 65s account for 28 per cent of all online grocery and liquor sales, far more than any other age group.

They are also quite partial to department store websites, accounting for 30 per cent of online sales in that sector.

"The uptake of online shopping by older Australians has been encouraging," NAB said in its latest online retail sales report.

"The monthly growth in online spending by those 65+ has been positive for 11 consecutive months, often higher than growth rates of the other age groups too."

But while more over 65s are taking to online shopping, they don't spend as much as younger shoppers.

Those aged 25-54 are the biggest online spenders.

The amount Australians spent online rose 8.6 per cent to $15.6 billion in the year to July, aided by increased spending on supermarket and department store websites.

The groceries and liquor sector enjoyed the strongest growth, rising 15.9 per cent, while department and variety store sales lifted 11.5 per cent.

Those gains helped offset a 15 per cent drop in electronic games and toy sales, which are often volatile and can be affected by the timing of new product releases.

NAB chief economist Alan Oster said the overall rise in online spending was encouraging, but growth remained below the 20 and 30 per cent increases posted in 2011 and 2012.

Online retail spending now accounts for 6.6 per cent, or $15.59 billion, of traditional retail spending, which totalled $235 billion in the year to June.

Australian websites remain more popular than those based overseas, with domestic sales accounting for nearly three quarters of the total online purchases.

WHAT WE BOUGHT ONLINE IN THE YEAR TO JULY