A complex web of offshore financial dealings used by politicians, celebrities and companies is being analysed by the Australian Taxation Office. 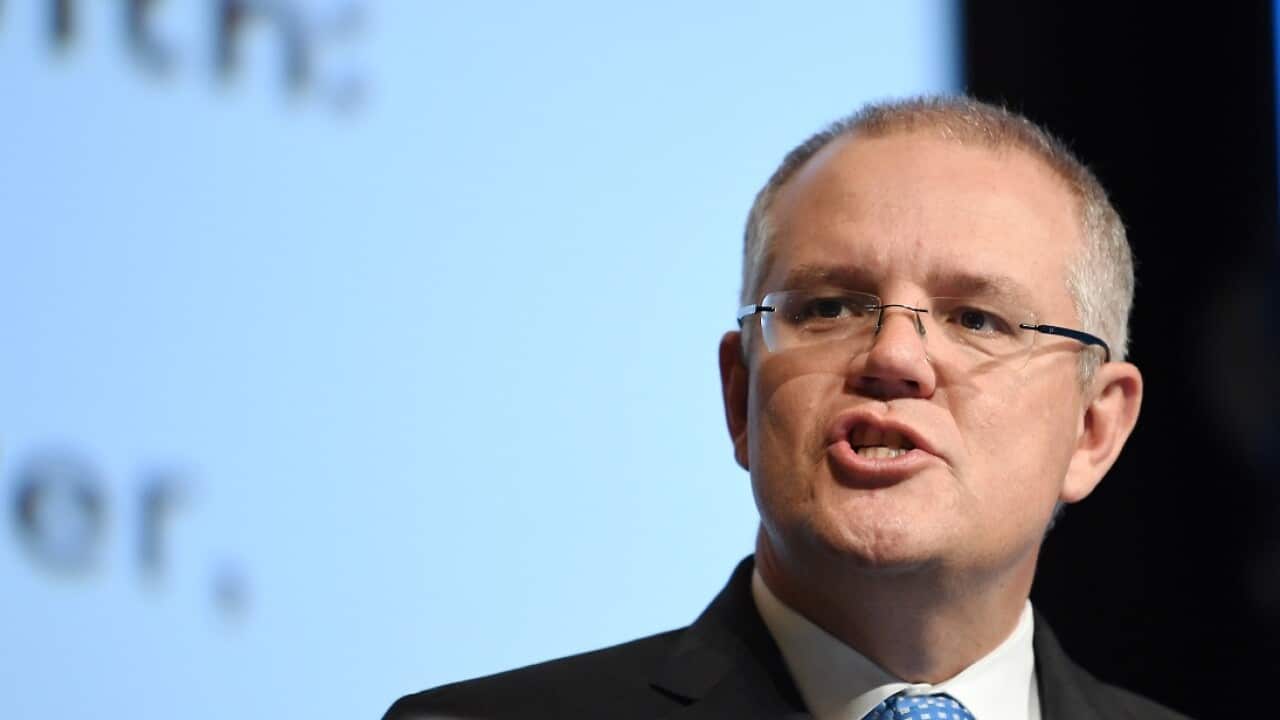 The Australian Taxation Office is working with various Australian intelligence agencies to determine whether any Australian companies and individuals exposed in the so-called
Paradise Papers
should face a criminal prosecution.

The ATO will analyse a trove of more than 13 million leaked documents covering a complex offshore web of financial dealings involving hundreds of politicians, celebrities and companies around the globe.

An investigation by the International Consortium of Investigative Journalists has uncovered documents, mostly from inside the offshore law firm Appleby and the Singapore-based company Asiaciti Trust, relating to the movement of billions of dollars through Bermuda by the Australian arm of the global mining giant Glencore, as well as details from INXS frontman Michael Hutchence's disputed estate.

The ATO’s deputy commissioner Mark Konza said the agency was prepared to “respond decisively” to the data release.

“The data we are receiving from our international and domestic sources is comprehensive and current,” Mr Konza said in a statement.

“Domestically, we are working with the Australian Criminal Intelligence Commission, the Australian Federal Police, and [financial intelligence agency] AUSTRAC to further cross-check data and build our intelligence base, undertake audits, apply significant tax penalties where appropriate and refer cases to the Serious Financial Crime Taskforce for criminal investigation.”

Appleby’s largest client, according to the release, is the mining and commodities company Glencore, which is one of the largest mining companies in Australia. The company maintained a special ‘Glencore room’ inside Appleby’s Bermuda offices, despite not officially listing a Bermuda office on its websites.

Glencore mines coal, copper, nickel and zinc in Australia, as well as oil extraction, and has invested $21 billion in Australia since 2007, according to the company’s website.

There is no allegation that any of the Australian companies or individuals named in the release have broken any laws or engaged in any wrongdoing.

The ATO also revealed it has been looking into Appleby in collaboration with tax offices in 36 other nations since last month when the law firm released a
pre-emptive statement
denying any wrongdoing.

The 37 countries collaborate through the Joint International Taskforce on Shared Intelligence and Collaboration – an international co-operation set up to tackle multinational tax avoidance.

Treasurer Scott Morrison said the ATO was "on the front foot" in terms of investigating tax avoidance. There are 13 companies still under review by the ATO following the
Panama Papers
release in 2015.

"In some cases there will be people caught up in this who have done nothing illegal, and there's no suggestion of that I'm sure, but what it does do is shine a further light on the way structures are put in place," he told ABC radio on Monday.

Mr Morrison said the ATO had both the manpower and the legal tools to punish any tax avoidance or evasion it finds.

“The ATO has said that Australia's laws, particularly on multinational tax avoidance, are exactly what they need to be to enable the ATO to get their job done,” Mr Morrison told reporters on Monday.

He said the new Diverted Profits Tax, which came into effect on July 1, could be used to harshly penalise companies for missing tax payments they did not make on Australian earnings.

“For those who want to run and hide and try and shift and sneak about, well, you'll get hit with a Diverted Profits Tax,” he said.

“Pay your tax. That's always been my message to big multinationals. Pay your tax, based on what you earn here in Australia.”

"It underlines and underscores why it is important to crack down on multinational tax avoidance," Senator Canavan told ABC radio on Monday.


"The general issues of transfer pricing and lending between related entities do also go to the need for international co-operation."

'Too many at the top end'

In response to the data release, Labor leader Bill Shorten wrote on Twitter: “Too many at the top end of town don't pay their fair share of tax.”

Oxfam Australia chief executive Helen Szoke said the federal government needs to take further action to tackle tax dodging and introduce rules forcing multinationals to publish their profits, taxes and assets for every country in which they operate.

"Until real action is taken, the super-wealthy and big companies will continue to shirk paying their fair share of taxes - and ordinary people and the world's poorest pay the price," Dr Szoke said.

Opposition assistant treasury spokesman Andrew Leigh urged the government to commit to a tax haven transparency package, which includes rules forcing companies to say whether they do business in tax havens and show where they pay tax.

"Until the government commits to a comprehensive tax haven transparency package - as Labor has - the public is going to rely on Paradise Papers-style leaks to expose the murky use of tax havens," he said.

What are the Paradise Papers?

About 100 media organisations from around the world spent months trawling through the Paradise Papers, the biggest data leak since the Panama Papers in 2016.

More than 120 politicians, world leaders, including the Queen, rock stars, advisors and donors linked to US President Donald Trump, and more than 100 multinationals including Apple and Nike have had their offshore interests, tax engineering and activities exposed in the latest data leak.

Details of how celebrities and sports stars use Isle of Man tax avoidance structures are also included.

Most of the documents ranging from emails, bank statements, court documents and client records are from offshore law firm Appleby and the Singapore-based Asiaciti Trust, with others emanating from corporate registries located in 19 tax havens.

Some documents detail legal attempts by Michael Hutchence's business manager Colin Diamond to set up company, Helipad Plain, in Mauritius in 2015 to use "sound recordings, images, films, and related material embodying the performance of Michael Hutchence" ahead of the 20th anniversary of INXS singer's death this month.