The chairman of Victoria's Adult Parole Board says his organisation received no information that Melbourne siege attacker Yacqub Khayre was on a terrorism watchlist before he was released from custody in December. 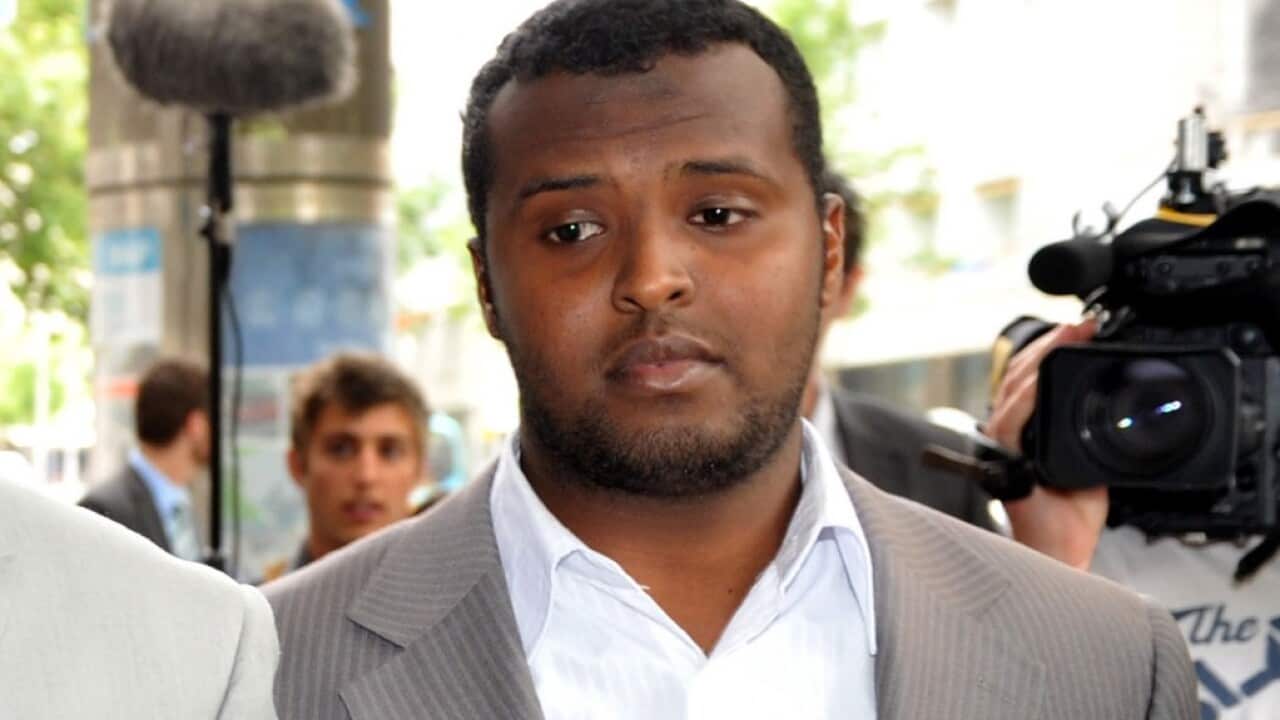 Victoria Parole Board chairman Peter Couzens on Wednesday told Macquarie Radio that the proper processes were followed when Khayre was granted parole after serving time in prison.

Judge Couzens said his board was aware that Khayre was acquitted of plotting an attack in 2009 at the Holsworthy Army base in Sydney, and had further undertaken a de-radicalisation program.

But the board was never told Khayre was on a terror watch list, according to Mr Couzens.

Advertisement
"We were not told anything along those lines either at the time of making the order that he be released on parole, or subsequently," Judge Couzens said.

"The board received absolutely no information from either Corrections or external services which would cause us to have any concerns about risk to the public."

This comes as talk that Australia's spy agencies could have a say on whether terror suspects in prison get parole after Yacqub Khayre killed a man and attacked police just months after his release.

But Prime Minister Malcolm Turnbull says Victoria is trying to abdicate its responsibility for its own criminals.

Khayre, 29, was paroled in December after being jailed for a violent home invasion, and he had previously been acquitted over a 2009 terror plot.

Mr Turnbull slammed Victoria's parole system, questioning how someone with a violent past who was once charged with terrorism could be released.

"We certainly want to make sure that people like Khayre are not released on parole and we are going to have a very serious discussion about this at COAG," the prime minister told 3AW on Wednesday.

Mr Andrews will take his plan for spies to have a say on parole to COAG in Hobart on Friday.

"(If) parole decisions need to be made for someone on a terrorist watch list, we want the experts in our national security agencies to be directly involved in the decision making process," Mr Andrews said in a statement.

Khayre was part of an official deradicaliastion program run by the Islamic Council of Victoria.

There are 22 Victorians currently part in the program, including five people who are living in the community and monitored by Victoria Police.

"(Mr Turnbull) needs to get his head around how national counter terrorism work operates across our states," Ms Neville said.

"We rely on ASIO, we rely on federal police for this sort of information and if you're going to have a system where that impacts on risk and parole systems, which is what we're proposing, he needs to make sure his agencies are well placed to provide the best possible information."

Opposition leader Matthew Guy said ASIO and the AFP should have been involved in parolee decisions "from the very start."

"The government appears to be, as far as I can see, panicking about a system it's had two and a half years to fix," he told reporters.