More details of the temporary parent visa - announced yesterday and costing up to $20,000 - have emerged. 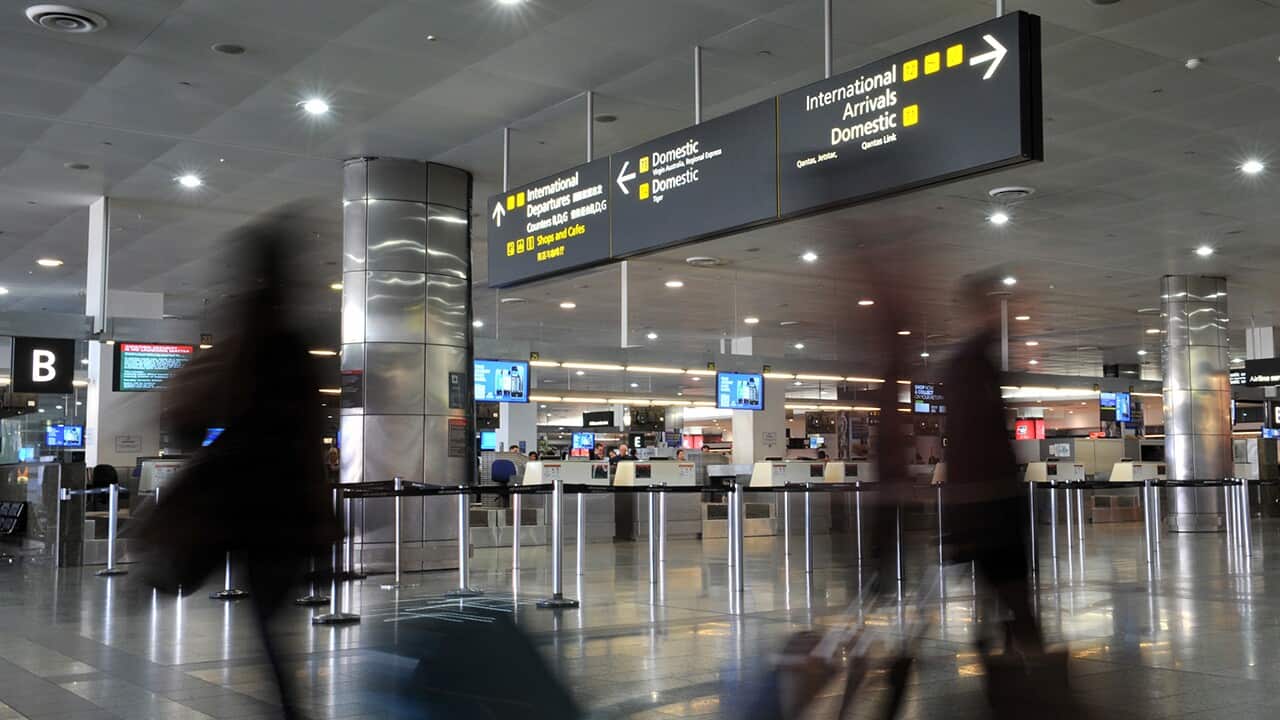 The government is remaining tight-lipped on the finer details of a new temporary parent visa announced yesterday, which will be officially outlined in Tuesday’s Budget.

But SBS World News understands the new temporary visa - which allows migrant parents to stay in Australia for up to 10 years, and costs up to $20,000 - will sit alongside current visa options, rather than replace them.

There had been concern among applicants and migration agents that the temporary visa would replace the two permanent migration options – the government currently offers a $5,935 visa with a 30-year wait period and another for over $47,000 with a three-year wait period.

Advertisement
But while those options will remain, they could potentially see significant price rises in next week’s Budget, a measure recommended by the Productivity Commission last year.

SBS World News also understands that there will be no English language requirement for the new temporary visa, mainly used by elderly parents.

While visa-holders will not have working rights, there will be limited study options as well as multiple re-entry rights.

SBS World News understands there will be no bond payable for obtaining the visa, an idea floated in a government discussion paper.

Healthcare costs for migrant parents will be shouldered by their children under the plan, with sponsors legally required to pay for private health insurance and act as guarantor on any extra healthcare costs.

The visa will cost $5,000 for a three-year visa and $10,000 for a five-year visa, with a single renewal possible for the five-year option. It will deliver between $75 million and $150 million in government revenue annually.

It's prompted criticism of revenue-raising off the back of immigrant families.

“That’s how you could look at it, that’s what many agents think,” True Blue Migration agent Joy Hay said.

“The initial cost sounds okay, but then you’ve got to add on the private health cover cost.”

The temporary nature of the visa, and an application process which was likely to be straightforward, made it difficult to see why the price was set so high, Ms Hay said.

“People will pay it because they want to be here, parents want to be there for their kids, but it doesn’t seem to be clear what you’re getting for that money,” she said.

In previous years the government has been
accused of revenue raising
off foreign spouses, with partnership visas seeing significant price hikes in 2014 and 2015.

Zeke Bentley, a migration agent with The Migration Place, said the limitation on renewals for the new parent visa was puzzling.

“Who’d want to come out when you’re a parent and you’re probably in your 70’s knowing you’d have to return in 10 years?” he told SBS World News.

“Knowing that they’re going to have to leave longer-term is pretty harsh,” she said.

“It’s a very long time to have your parent here, but it’s also a long time in terms of sending an elderly person back to a country they haven’t lived in for 10 years, so that’s a concern.”