Peppa Pig under fire as Piers weighs in

Peppa Pig: Cartoon character or left-wing propagandist in disguise? The unlikely question is being discussed on Twitter after the children's show was accused of feminist bias. 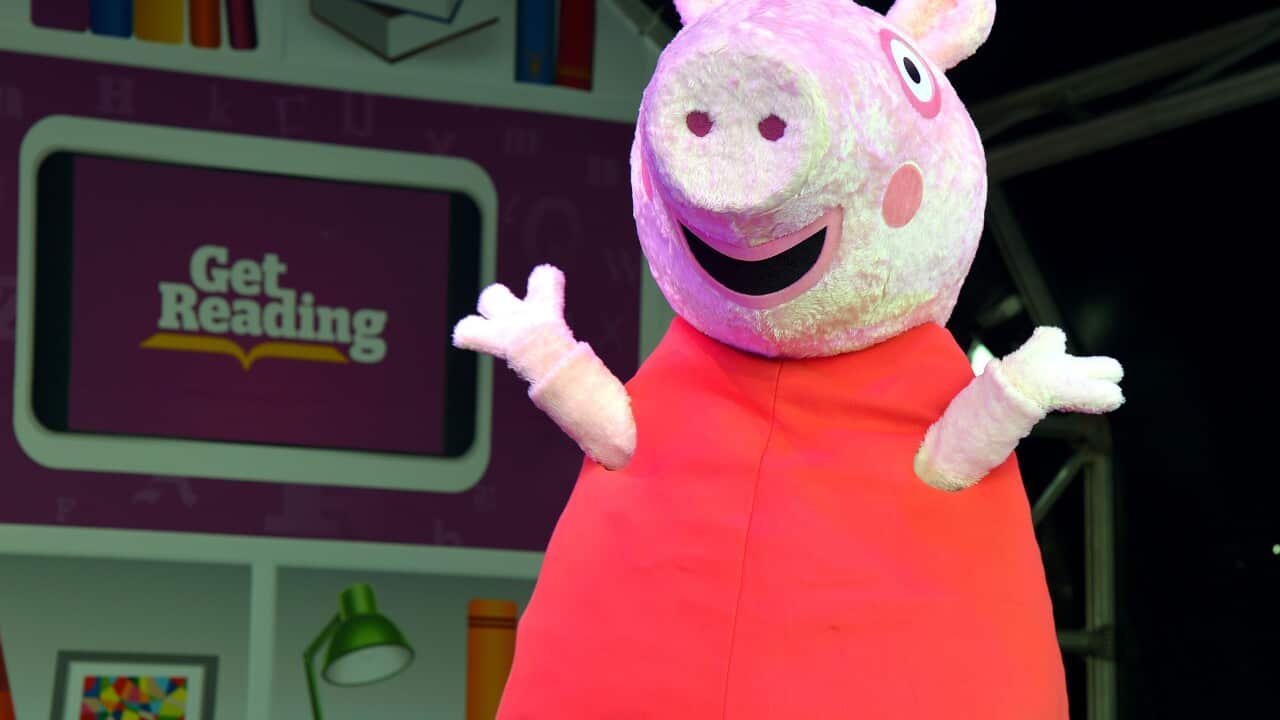 Twitter users across Australia have jumped to the defence of
Peppa Pig
after a conservative commentator accused the popular children’s television show of pushing a feminist agenda.

In a
blog post for the Daily Telegraph
, columnist Piers Akerman blasted the ABC for allegedly promoting left wing ideas through its content.

He names Peppa Pig as a major offender, along with the ABC’s news and current affairs department and popular radio station Triple J.

Advertisement
“Unfortunately, much of the rest of the ABC’s contribution to Australian life is just as saturated with Left-wing propaganda as its news and current affairs,” Akerman wrote.

“Even the cartoon character Peppa Pig pushes a weird feminist line that would be closer to the hearts of Labor’s Handbag Hit Squad than the pre-school audience it is aimed at.”

Episodes of the show, which is aimed at an audience of children under five, centre on the escapades of young Peppa and her family.

Many took offence at Akerman’s proposition, rapidly taking to Twitter and uniting under the hashtag #PeppaPig to discuss the exact sources of left wing propaganda within the show.

Peppa's inclination for jumping in muddy puddles, her red - the colour of communist revolution - dress, and the employed status of her mother have all been suggested as the basis for Akerman's claims.