The apology comes around half a year after Sky News Australia released an apology on her behalf for the comments. 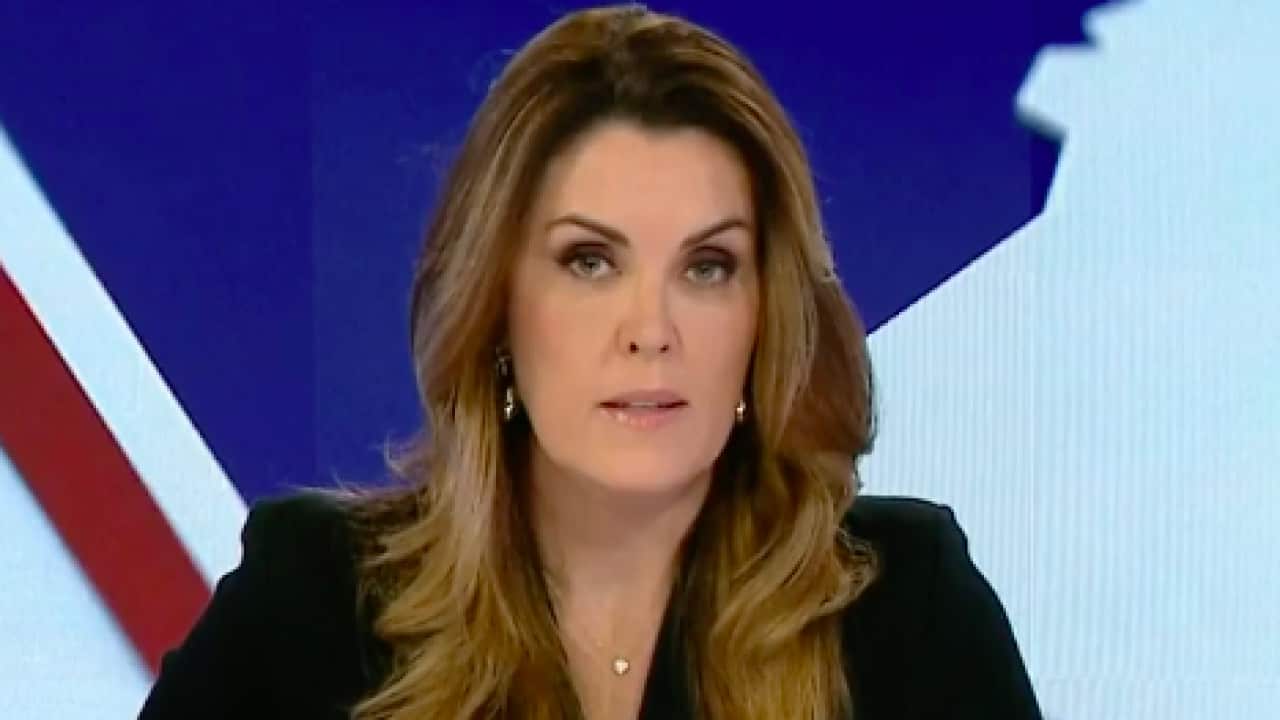 Sky News host Peta Credlin has issued a lengthy on-air apology to South Sudanese community members after she blamed them for a cluster in Melbourne last year. Source: AAP

The former advisor to Tony Abbott said at the time public health efforts to reach the community had failed because many South Sudanese migrants cannot understand English.

“This just underscores why new migrants need to urgently learn English ... so that they can quickly become part of mainstream Australian society,” she told her show last year.

Advertisement
“When are we going to wake up to the fact that encouraging people to live here as South Sudanese speaking Dinka, rather than as Australians speaking English, is not good for our society? It’s not good for cohesion and not even good for our recently arrived migrants.”

The editorial received swift online backlash from members of Australia’s South Sudanese community, who said the community understood and was abiding by COVID-19 restrictions.

Within days of the broadcast in June 2020,
Australian News Channel and Peta Credlin issued an apology
, saying Credlin and the broadcaster “accept these comments were inaccurate and sincerely apologised for any offence caused by the remarks”.

"Peta Credlin made a further apology on last Friday’s episode of Credlin as soon as agreement was reached," the spokesperson said.

In the four-minute apology, she admitted her comments were wrong and accepts they were deeply offensive.

“I incorrectly linked the South Sudanese community to a cluster of cases that had developed following the end of Ramadan in Melbourne’s northern suburbs,” she said in a broadcast on Friday.

“This was actually wrong, and I again deeply regret the error.”

She said she accepts her comments caused “genuine hurt and offence to South Sudanese community members”.

“That was not my intention," she said.

Credlin said she has met with community representatives on various occasions, which made her understand how her comments “had made them feel they were being blamed because of their race for Victoria’s ongoing COVID infections”.

She said that while she had already apologised for her statements, she now realised the previous apology "was too limited and caused further offence".

It was now her intention to correct the record, she said.

“The South Sudanese community was not involved in the end-of-Ramadan cluster”, she stated, adding that the vast majority of South Sudanese-born members community were Christian, not Muslim.

Sky News host Peta Credlin she did not intend to offend Melbourne’s South Sudanese community when she blamed then for a COVID-19 cluster in June 2020. Source: AAP

And while she had cast blame on the community at the time for their lack of English language skills and education - particularly among women - she also admitted that was wrong.

“Many members of the community were born in Australia, were educated here and read, write and speak English perfectly well," she said.

“I extend to the South Sudanese community my sincerest apologies for these errors and the hurt, humiliation and offence caused by the broadcasts.

“The South Sudanese community, like all communities, has taken steps to adapt to the challenges of the pandemic and to embrace Australia while understandably maintaining their own cultural identities.”

Her lengthy comments caused a stir on social media on Sunday, with some questioning whether they went far enough to correct the errors of the original statement.

Victorian Minister for Trade, Sport and Industry, Martin Pakula, urged people to watch the apology and used the occasion to once again condemn the comments.

“Watch this 4 minute long apology from Peta Credlin. And remember it the next time she maliciously tees off on someone, or about something, without foundation,” he tweeted.

Credlin was Mr Abbott's chief of staff between 2009 and 2015, with her career in politics stretching back to 1999 when she became a staffer for former Liberal Senator Kay Patterson.

She was this year made an Officer of the Order of Australia for her services to parliament and politics.