The former Abbott government advisor inaccurately suggested South Sudanese Australians were not following social distancing measures due to a lack of English literacy. 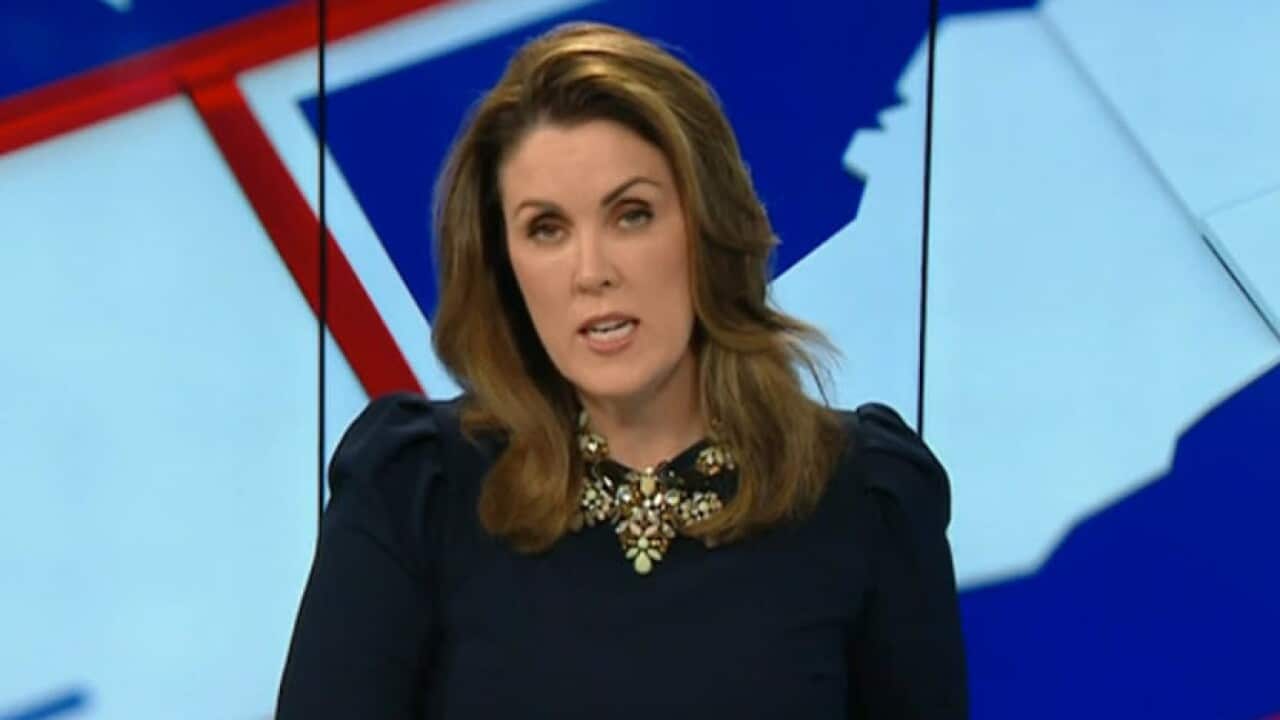 Ms Credlin made the remarks last Friday during her nightly television show, claiming efforts to reach the community in language had failed because many South Sudanese Migrants cannot read Dinka.

“This just underscores why new migrants need to urgently learn English...so that they can quickly become part of mainstream Australian society,” she said.

“When are we going to wake up to the fact that encouraging people to live here as South Sudanese speaking Dinka, rather than as Australians speaking English, is not good for our society?” she argued.

“It’s not good for cohesion and not even good for our recently arrived migrants.”

"Credlin may argue this is not about race but about illiteracy in English."

"Was the group demonstrating against Covid19 lockdown, which was predominantly white, illiterate in English?"

The Society of South Sudanese Professionals refuted comments from Ms Credlin linking the community to unconfirmed reports of an Eid dinner causing a coronavirus cluster, pointing out an estimated 90 per cent of South Sudanese Victorians are actually Christians.

“SSSPA considers this report a serious assault on South Sudanese Victorians,” the organisation said in a statement.

“Women and girls are not banned from attending schools in South Sudan.”

“The war and other factors meant many children were unable to go to school, but this was not ideological and not something the migrant community has continued in Australia.”

The SSSPA said the community is abiding by COVID-19 restrictions, with extremely low numbers of infection.

“Communication within the community is also strong and people are as aware of the social distancing restrictions as everyone else in Australia."

The Victorian government and SBS Dinka have also provided in language resources with up to date information on the pandemic.

In a statement, Sky News Australia said Ms Credlin and the broadcaster “accept these comments were inaccurate and sincerely apologised for any offence caused by the remarks which have been removed from all platforms.”

Ms Credlin is scheduled to meet with the SSPA later today, and she will issue an on-air apology on her show later tonight.

Her comments followed an editorial from commentator Andrew Bolt published in the Herald Sun last Thursday, blaming a “fragmented and multicultural Victoria” for the recent spike in infections.