A petition backed by NSW MPs from across the political spectrum calls for the school curriculum to include earlier and more holistic education about consent. 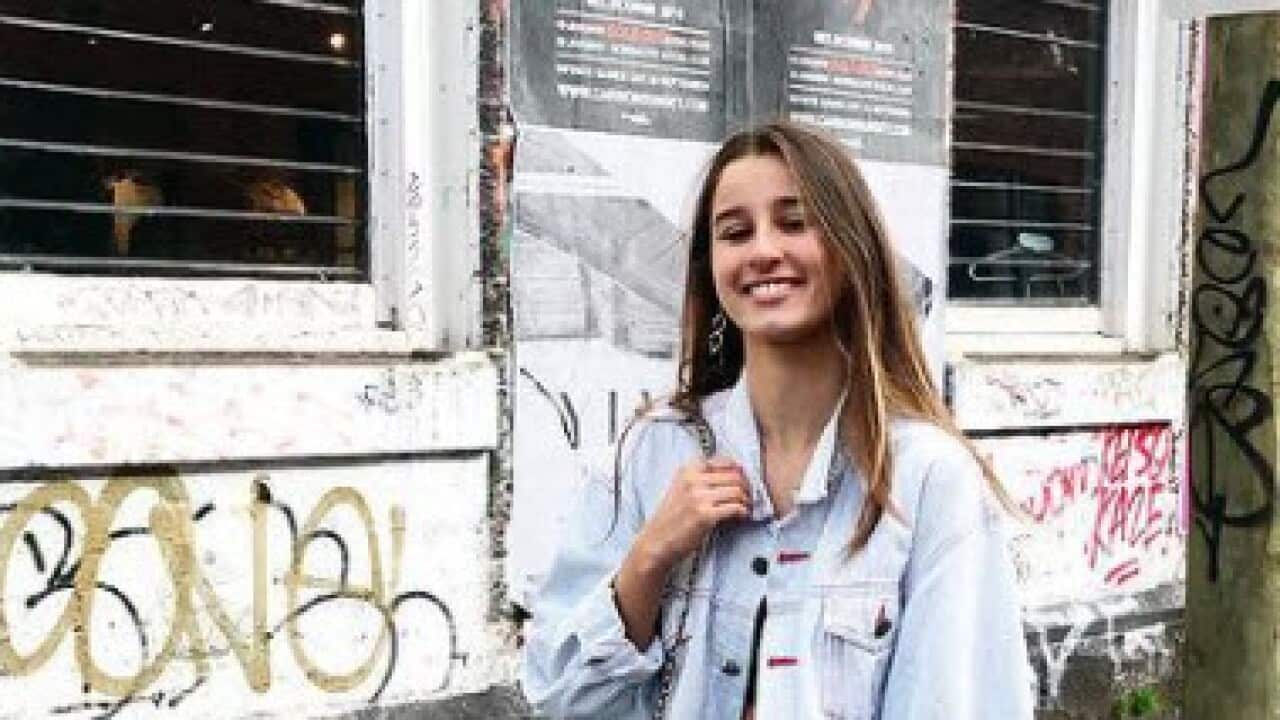 The ePetition aims to get 20,000 signatures to trigger a debate on sexual consent education in schools in the state's lower house.

It was launched on International Women's Day on Monday by Chanel Contos, a 22-year-old former Sydney schoolgirl whose Teach Us Consent movement has encouraged thousands to share stories of assault and harassment suffered while they were at school.

Advertisement
The petition draws attention to "the shocking number" of disclosures made in response to Ms Contos' call for stories - which now stands at more than 2700.

Ms Contos said an "injustice has been done" to the students of Australia.

She believes education is "the biggest catalyst for change" and that parliament should take advice from academic specialists on how to best instigate systemic change in the education system.

"Members of Parliament can't ignore this any longer - this has become a human rights issue," Ms Contos said in a statement.

It is "crucial" the issue of consent to be a priority for all lawmakers across NSW and Australia, Ms Leong said.

"As women MPs, we have a responsibility - and a determination - to work together and act to end to sexual violence."

Ms Wilson said MPs owed it to survivors to hear their voices and deliver social and structural changes.

Ms Contos started her movement three weeks ago, using her Instagram account to call for stories of rape from graduates of Sydney's single-sex private schools.

She is now publishing confronting testimonies on a website -
teachusconsent.com
- where almost 30,000 people have already signed a petition for earlier consent education.

The NSW Police, Department of Education, Association of Independent Schools and Catholic Schools NSW met on Friday to discuss the issue of sexual violence.

They pledged to work together to consider consent education, protocols on reporting, and the safety, welfare and wellbeing of young people.

"The testimonies have lifted the lid on a toxic culture that has shocked us all; we are determined to work together, with our communities, to challenge and dismantle that culture," the principals said in a statement.

"These are uncomfortable conversations to have with young teenagers, but it is far more uncomfortable to live knowing that something happened to you, or a friend, or perhaps that you were even the perpetrator of it, and it could have been avoided," the petition says.